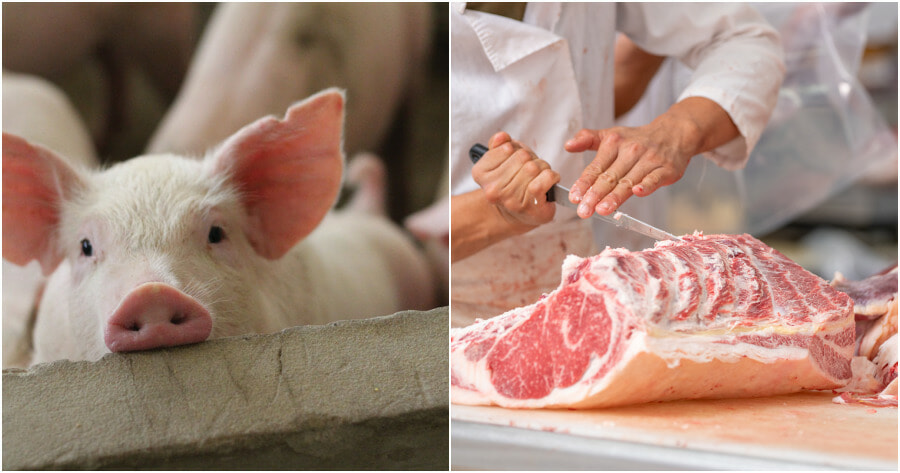 In a report by the CNN, a butcher in Hong Kong has died while trying to slaughter a pig on Friday (January 20) according to the city’s police.

The freak accident occurred when the 61-year-old butcher, who worked in the Sheung Shui Slaughterhouse on the city’s northern outskirts  was knocked to the ground by the struggling pig and sustained a wound from a 40 centimeter meat cleaver.

The butcher was getting ready to kill the pig, which he had already shot with an electric stun gun. But it had unexpectedly regained consciousness and knocked him over. 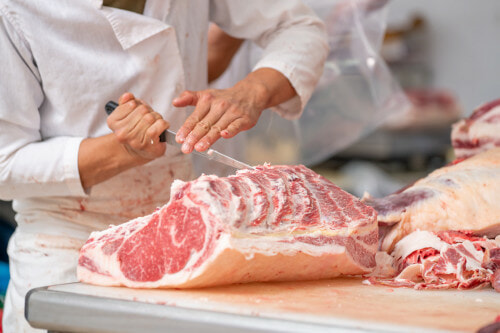 A colleague found the man unconscious with the cleaver in his hand and a wound on his left foot, police said. He was taken to hospital and was later certified dead.

The police force said the cause of death has yet to be determined and the city’s Labour Department said it has launched an investigation.

“The Labour Department is saddened by the death of the person and expresses its deepest sympathy to his family,” it said in a statement. 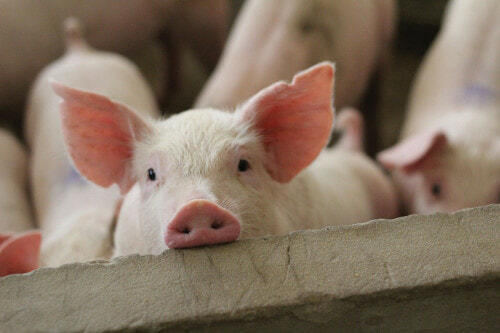 “We will complete the investigation as soon as possible to identify the cause of the accident, ascertain the liability of the duty holders and recommend improvement measures. We will take actions pursuant to the law if there is any violation of the work safety legislation,” a department spokesman said.

The city’s Food and Environmental Hygiene Department, which manages livestock slaughterhouses has also offered its condolences to the man’s family in a statement.

Our condolences goes to the victim’s family.

Also read: 16yo Boy Dies Due to Head Injuries After His Motorcycle Crashed Into a Buffalo in Sepang 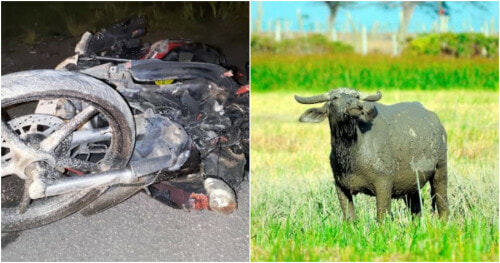