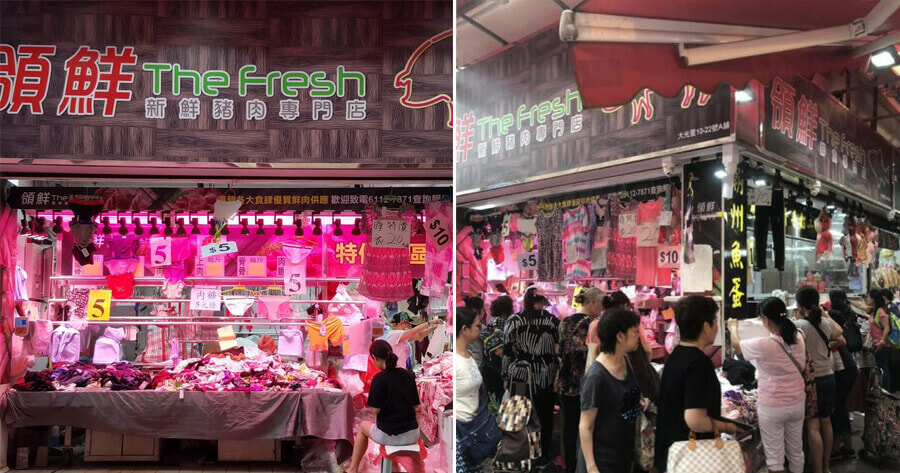 Recently, 1.2 million pigs were culled in Vietnam as they were all infected with African swine fever. The country’s government made this decision to prevent the disease from spreading to neighbouring countries, although there have already been cases of swine fever in certain provinces in China.

Now, it seems like the disease has also been detected in Sheung Shui, Hong Kong, which is close to the border of China. In response to this, the country had to cull approximately 6,000 pigs, which automatically depleted supermarket shelves of pork and has caused butcher stalls to run out of business. 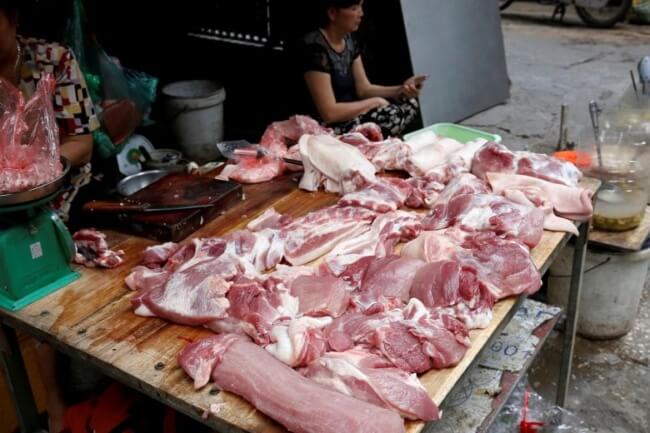 One particular butcher stall operating on Tai Kwong Lane in Tai Po had to re-evaluate their business strategy to make ends meet since they could not run their business selling pork. So, they decided to start selling underwear instead! What a vast difference of products!

According to ON.CC, photos of the stall, which were posted on a Facebook group for Tai Po residents on 16th May, shows the stall displaying all kinds of clothing items, especially underwear and bras, and decorated with neon pink lights. 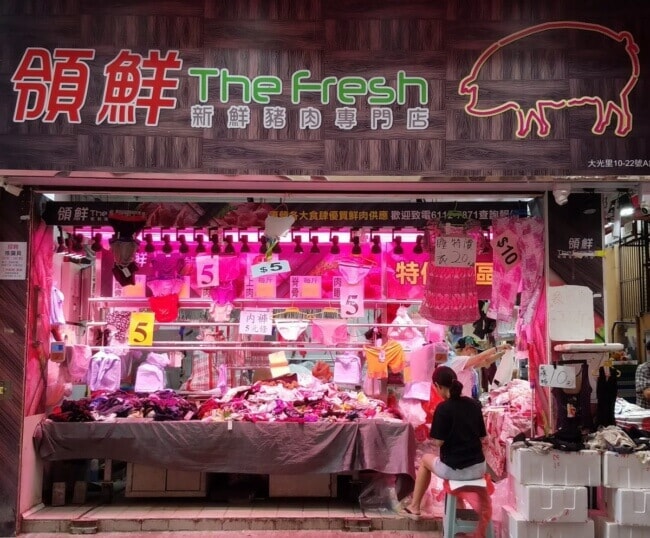 According to one of the women running the stall, business was surprisingly doing well. They have begun buying undergarments in bulk and reselling them.

“I’m not quite sure how long we’re going to be doing this, but business has been ok,” she said, adding that other butcher stalls also had to resort to changing the products they sold due to the pork shortage. 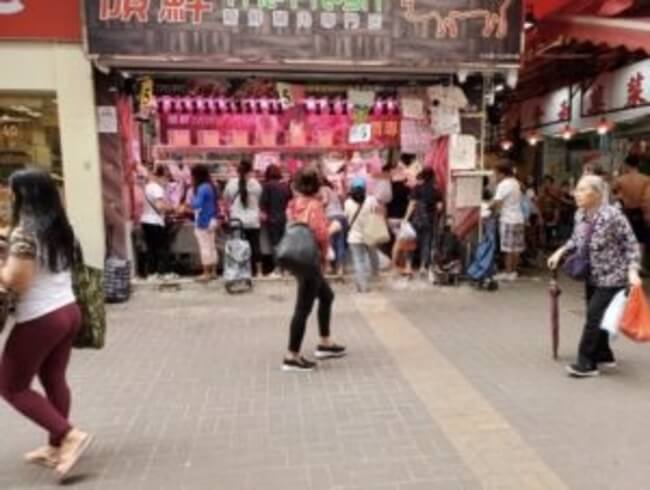 “They have to make a living and they need to pay rent — it’s just how it is,” she said.

Wow, this shows they really know how to do business no matter what products they sell and it’s impressive that they managed to improvise on their business to make some money despite the sudden shortage of pork. Kudos to them! 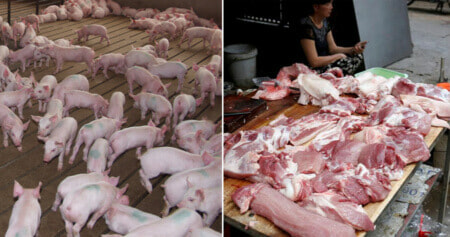