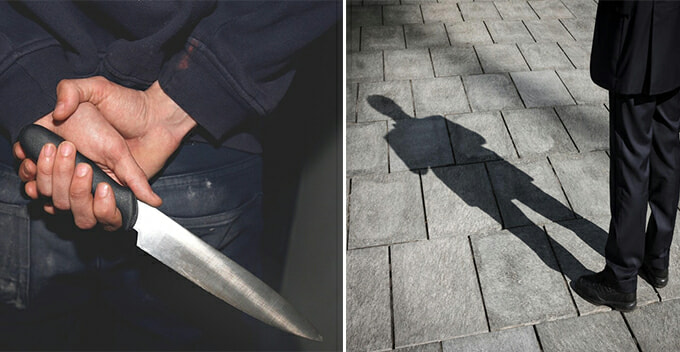 How did this man think he could get away with murder by shifting the blame to someone who doesn’t even exist?

A man recently butchered his ex-wife’s aunt and stuffed her body parts and remains in multiple plastic bags placed in a suitcase that has still not been found, the High Court of Hong Kong was told on Thursday (18 Oct). 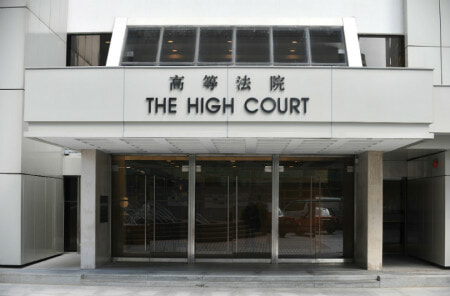 The butcher, Ngan Wing-chau, 51, is on trial in a murder case that allegedly happened two years ago.

Ngan works at a meat shop at Shek Kip Mei. “Ngan was described as a master meat cutter,” prosecutor Michael Arthur SC told the jury in his opening remarks. “He is someone with a good deal of experience in the matter.” 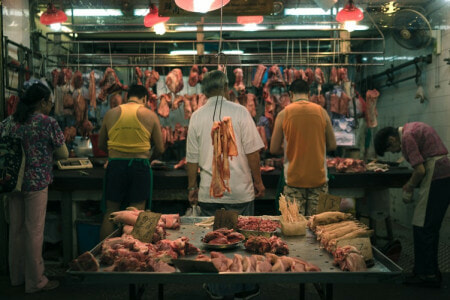 For illustration purposes only | Source: Unsplash

When questioned by the police, he pleaded not guilty to killing 62-year-old Chan Sau-wa and claimed that it was his imaginary friend, Ah Hoi, who happens to be trafficking human organs that committed the murder, according to The Star.

The jury was told that on 1 May 2016, Chan entered Ngan’s apartment building, in Sham Shui Po at 7.48pm and was never seen again. CCTV footage showed Ngan leaving the building after two hours with a black plastic bag and another small bag. He returned home and was then seen leaving again with a suitcase. He made five trips in total between 9pm and 2am, with a hammer in his hand during his last trip at 2.32am.

Chan’s son, Chan Ho-man told the court that the last time he saw his mother was on 30 April 2016. His mother called him the next morning asking him to prepare dinner as she was coming home that night but she did not show up. The son then alerted the police two days later.

Blood stains of Chan were found near a sofa in Ngan’s apartment. Ngan claimed that on the night of the murder, he was out playing mahjong until 1am and he came home witnessing Ah Hoi stabbing Chan with a knife. He then helped Ah Hoi dispose her blood-stained clothes. When he returned home after that, his place was already cleaned and Ah Hoi had disappeared.

He also claimed that he and Ah Choi were good friends despite not knowing his friend’s full name. The prosecution disregards Ah Hoi’s existence and alleges Ngan was the actual murderer.

Well, we don’t know about you but Ngan’s story about his friend Ah Hoi sure sounds shady. Let’s hope justice prevails!

Also read: Man Murders 3 Neighbours Because Their Dog’s Barks Were Disturbing His Sleep 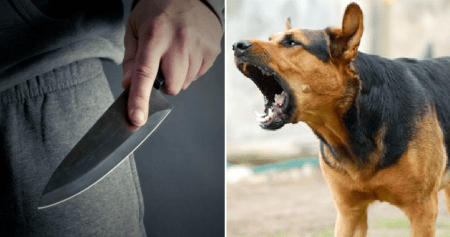