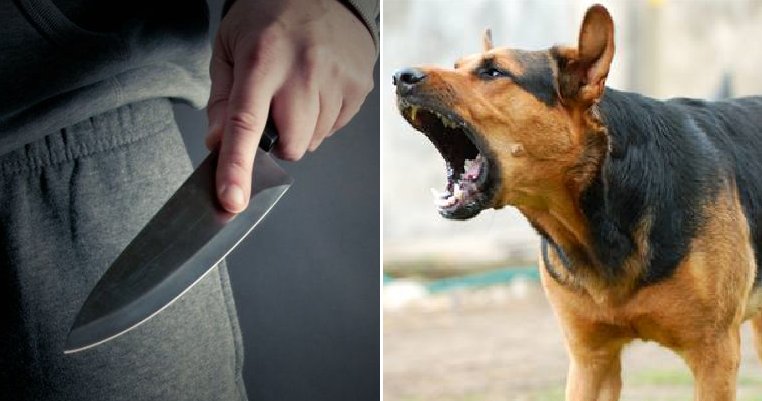 Whoa, this is a really huge overreaction to something that could have been solved amicably! We have all probably experienced our fair share of neighbours from hell and we do our best to tolerate and compromise with each other. However, this guy in Ningbo, China finally had the last straw and flew into a rage that ended in a triple murder. WTF? 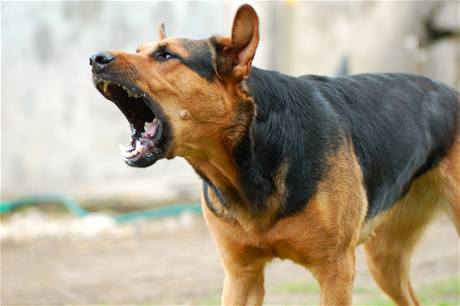 For illustration purposes only | source: hobby

On Thursday morning (October 11), Ningbo police in China posted a statement on a triple homicide case that was believed to be caused by a barking dog. Apparently, this 46-year-old man surnamed Wang had frequently complained to his neighbour, Chen about his dog’s noisy barking.

Wang said that the pooch’s yapping was disturbing his sleep and he was very angry that Chen did not do anything to stop his dog’s barks. On Wednesday (October 10) evening at about 6.40pm, the dog’s barks annoyed Wang again so he went over to Chen’s house to complain once more but Chen did not bother with his complaints. 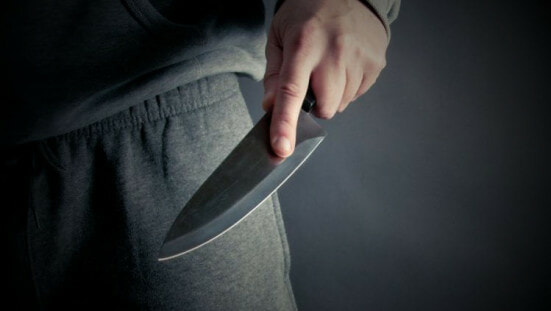 After that, Wang went back to his house and grabbed a knife. He rushed inside Chen’s house as the door was not closed yet and proceeded to stab Chen, as well as Chen’s wife, daughter, and mother. The police arrived at the bloody crime scene at about 7.05pm and arrested Wang.

Tragically, Chen, his wife and daughter died in that crazy killing spree but his mother managed to survive the ordeal and is currently in stable condition. However, there was no news of whether Wang killed the object of his rage and hatred, the dog. 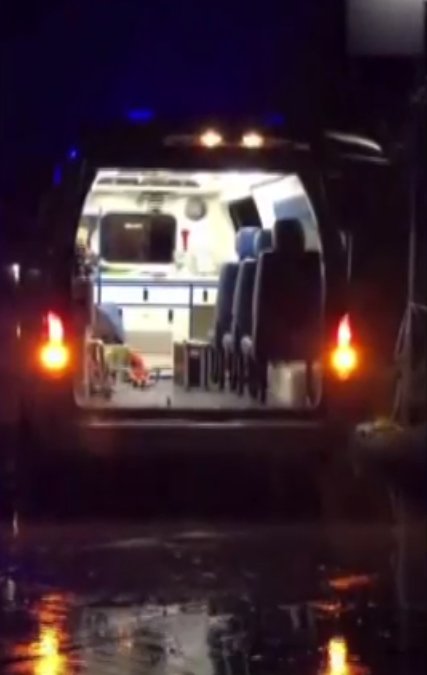 Quite a number of comments on Chinese social media platform, Weibo blamed the dog’s owner for being selfish. “Many people who raise dogs are very selfish, though they feel they are very caring. It is your right to raise a dog, but you are also obligated to comply with regulations and fulfil your obligations as the dog’s owner,” one said.

Meanwhile, few comments were more diplomatic. “All parties are at fault. The dog owner treated his dog like a spoiled child but didn’t show any respect to his neighbour, so he has himself to blame,” another commenter said. 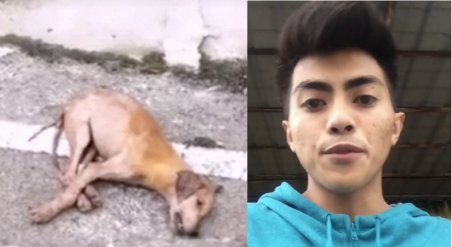