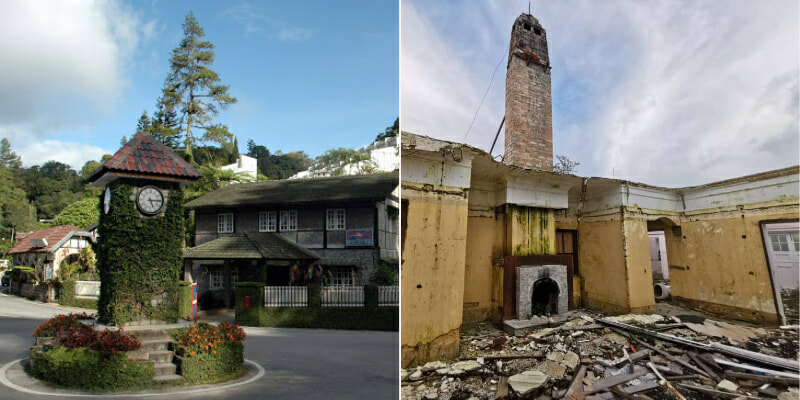 Considering Bukit Fraser celebrated their 100-year anniversary last year, it’s clear that it has become a historical site with natural wonder and beauty.

But will it stay that way for long?

As according to KuantanLoka, the old Maybank bungalow and Jelai Resort have been torn down to make way for a new 14-storey resort and spa, much to the outrage of locals in the area. 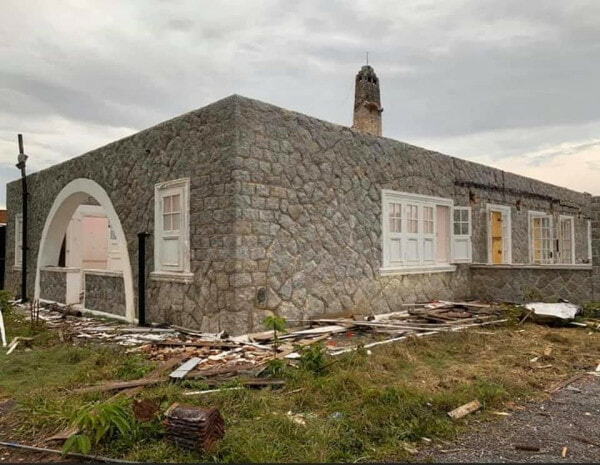 In the beginning, the buildings were demolished without explanation as signboards announcing the new development apparently came much later.

In several Facebook postings, the Persatuan Alam & Warisan Bukit Fraser (PAWBF) expressed their concern and disapproval for the project, including in a media statement.

“We support and encourage all efforts to upgrade Fraser’s Hill in line with the nature of the hill and ecotourism. A resort and spa could add value to the hill, however, a 14-storey with 181 rooms and with a design and scale that do not fit the location is extremely worrying. Furthermore, the planning permission for this project was granted without a submission of an Environmental Impact Assessment report to the Department of Environment,” they wrote. 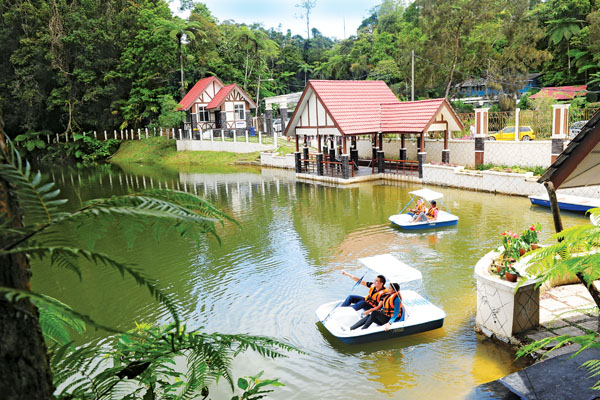 And this project apparently comes with many environmental concerns, after all, the potential resort and spa will be located a stone’s throw away from Allan’s Water, an active recreational lake that’s surrounded by pristine rain-forest. 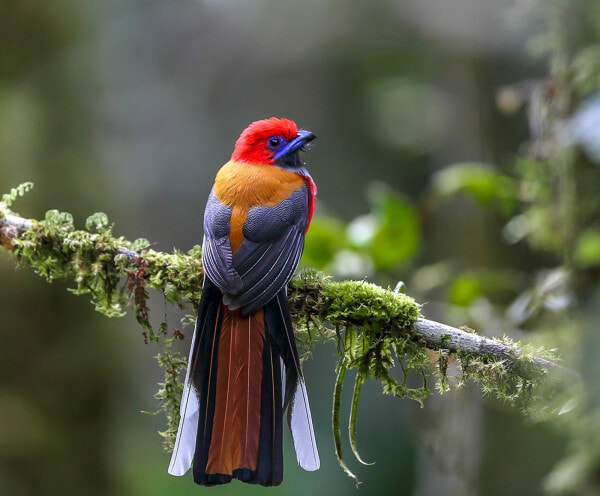 Fraser’s Hill, or lesser-known as Malaysia’s little England, is one of the country’s last remaining hill stations and have always been known for it’s rustic, Victorian-colonial charm. Many fear that the demolition and development of the old Maybank bungalow and the Jelai Resort will lead to a domino effect.

“Even before the commencement of the construction, two very important features of Fraser’s Hill have been lost due to this surprise project – A heritage bungalow and Fraser’s Hill’s most popular bird-watching site. We would hate to see further destruction especially now that it has come to light that iKHASAS has acquired another heritage bungalow namely Mallaig Bungalow which belonged to the Shell Company,” PAWBF added. 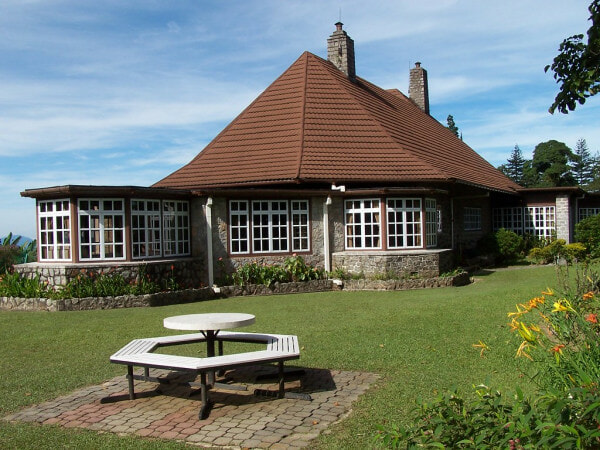 It’s no secret that the small local businesses in Bukit Fraser are suffering but the construction of a fancy resort and spa will definitely not help the case, especially when these small businesses owners would rather conserve the natural beauty and heritage of the site. 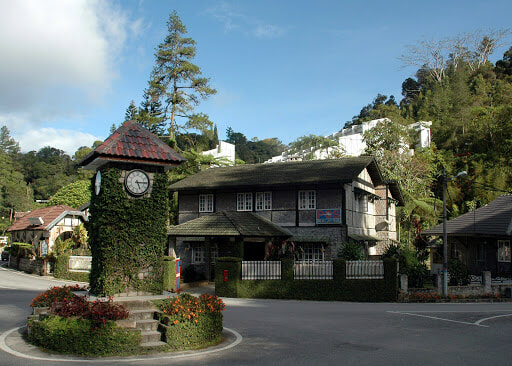 After all, we have an insane amount of resorts and spas located all around the country but we only have one of Fraser’s Hill. If you want to go to a spa, go somewhere else la.

In the immortal words of Counting Crows (Big Yellow Taxi), ‘They paved paradise to put up a parking lot‘.

Let’s not let that happen.

Those interested in helping to ensure Fraser’s Hill doesn’t turn into a concrete jungle can visit and sign Badan Warisan Malaysia (The Heritage of Malaysia Trust)‘s petition to Review of Fraser’s Hill Resort and Spa Plan.

Let’s remember that the keyword here should be conservation, not development.

Also read: The Iconic Kea Farm Stalls In Cameron Highland Are Being Moved To A Safer New Location!