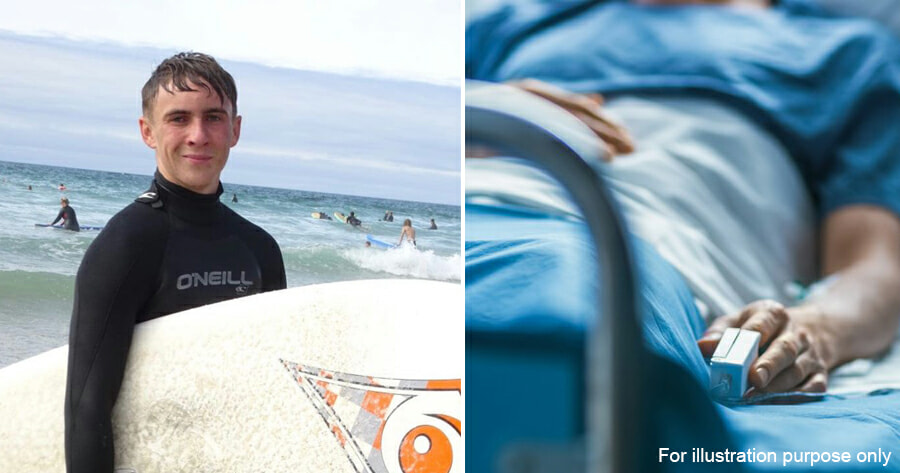 While almost everyone across the globe can’t wait for Covid-19 to end, the pandemic is just beginning for this teenager.

19-year-old Jospeh Flavill from Burton upon Trent, Staffordshire, England got into an accident on 1 March 2020, three weeks before the UK’s first national lockdown.

He went into a coma for 10 months after suffering a traumatic brain injury, and woke up with no knowledge about the Covid-19 pandemic even though he had caught the virus twice. 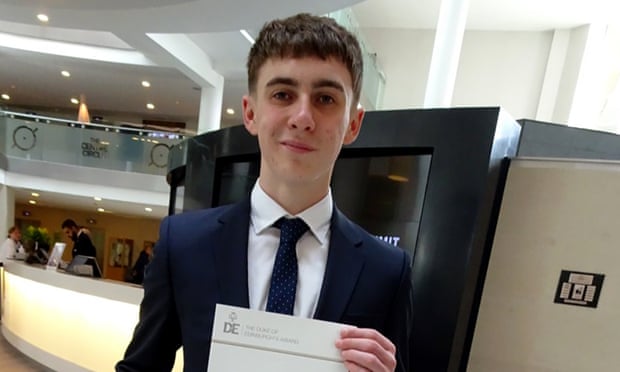 According to The Guardian, Joseph’s aunt, Sally Flavill Smith said that he wouldn’t know anything about the pandemic as he’s been asleep for 10 months.

“His awareness is starting to improve now but we just don’t know what he knows,” she said.

“I just don’t know where to start with it. A year ago if someone had told me what was going to happen over the last year, I don’t think I would have believed it. I’ve got no idea how Joseph’s going to come to understand what we’ve all been through.”

She added that Joseph’s family have tried to explain over video call why they couldn’t visit him in person due to the restrictions, but have yet to explain the magnitude of the pandemic.

“When he’s awake in his room, he’s not going to have any idea why he’s there. We do talk about it on the phone, and we try to make him aware that we really want to be there holding his hands, but we’re just unable to do it,” she said.

“But we try to keep it as simple as possible, we don’t really have the time to go into the pandemic hugely – it just doesn’t feel real does it?”

“When he can actually have the face-to-face contact, that will be the opportunity to actually try to explain to him what has happened.” 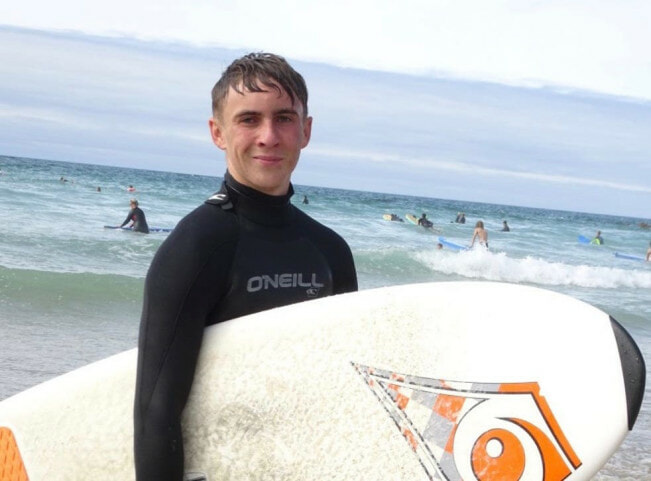 While Joseph was recuperating from the accident, he had caught Covid-19 twice but have recovered both times.

His mother, Sharon, was allowed to visit her son on his 19th birthday in December, but had to wear full personal protective equipment (PPE) and had to remain socially distanced the whole time.

“At that point, Joseph wasn’t as aware as he is now, and I think she felt incredibly sad because she wasn’t sure that Joseph could even see who she was,” Sally said.

“She’d been waiting for months to be able to go and see him.”

Joseph is now well on his way to recovery as he has started moving his limbs and is engaging with family and friends through blinking and smiling. He can also follow commands like touching his left and right ear, move both his legs and answer yes and no through facial movements.

“We’ve still got a long journey ahead, but the steps he’s made in the last three weeks have been absolutely incredible,” Sally said.

Also read: 18yo Teen Miraculously Wakes Up From 62-Day Coma After Hearing The Words ‘Chicken Fillet’ 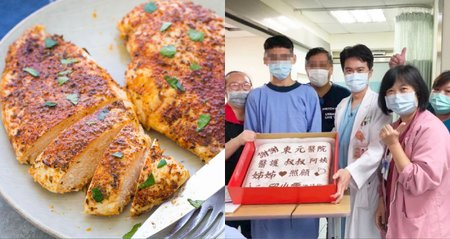