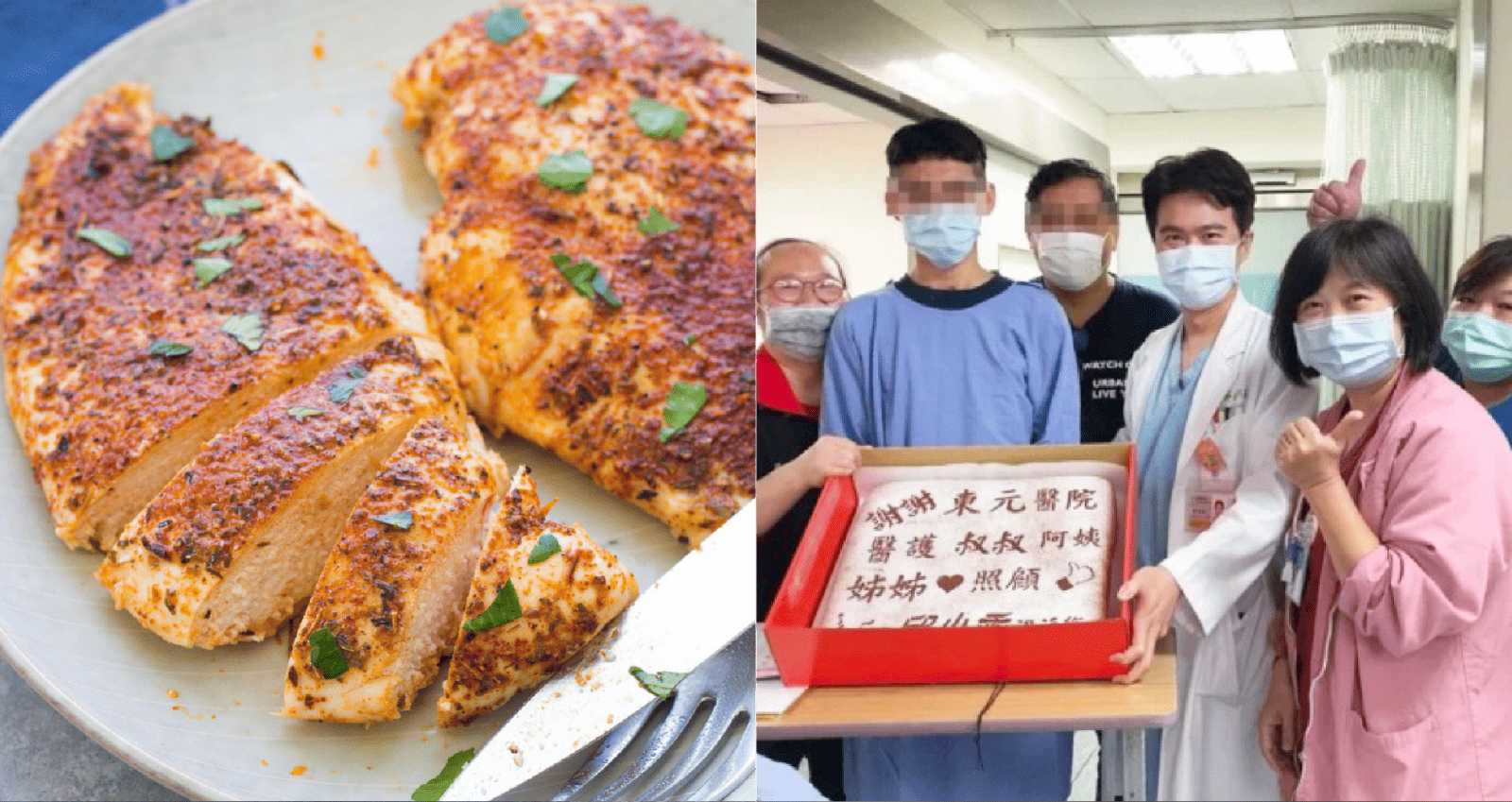 Ayam sure this teen is a chicken lover 😀

The most bizarre occurrence happened in Taiwan recently whereby a young man who was in a coma following a traffic accident miraculously woke up after he heard his brother mention his favourite dish: chicken fillet!

As reported by Taiwan News, the 18-year old surnamed Chiu was involved in a road accident while riding his scooter back in July. In a collision, Chiu suffered serious injuries including multiple organ damage. Unconscious and suffering from a comatose index of three, Chiu suffered subdural hydrops, pneumothorax, laceration of spleen, right kidney, and liver, bleeding from abdominal cavity fractures, common iliac artery bleeding, and most of his internal organs were seriously damaged. 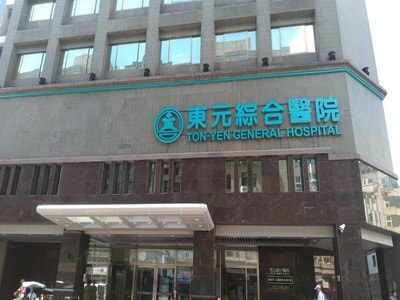 According to Hsieh tsung-hsin, the director of the ICU unit at Ton Yen General Hospital where Chiu was treated, the teen underwent emergency surgery as soon as reaching the hospital and his conditions stabilised. However, he fell into a deeper coma.

In a span of two months, he underwent six operations whereby the medical staff approached the repair of his body one step at a time. Then, something incredible happened.

Chiu’s family was always by his side and prayed for his recovery. On the 62nd day of his coma, his older brother joked by saying ‘Brother, I’m going to treat you your favourite chicken fillet,” to his unconscious body.

That’s when Chiu’s pulse suddenly began to accelerate and he started to regain consciousness while his vital signs stabilised. Amazing!

The medical staff attributed Chiu’s ultimate recovery to his strong will to survive. After gaining full recovery and discharged from the hospital for some time, he recently returned with a cake to thank the hospital team. Chiu attributed his recovery to their tireless efforts. 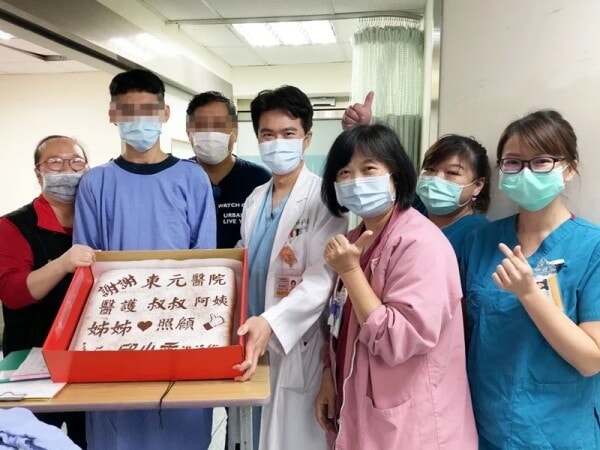 What an amazing story of a human strong-willed to survive (and his love for chicken fillets). We hope that Chiu would live a long and healthy life following this recovery!

Also read: If You Want Chicken Rice From This Stall, You Need To Wait For The Owners To ‘Wake Up’ First 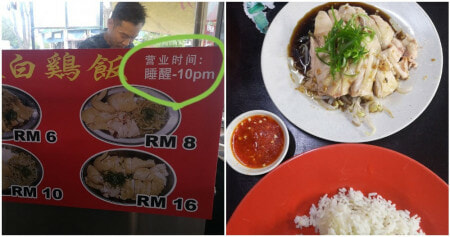