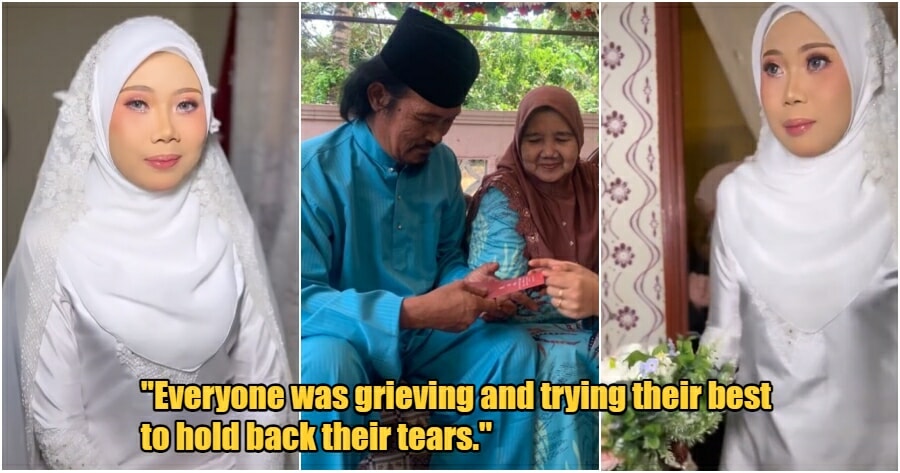 A wedding is one of the biggest highlights of our life, and the attendance of the people who matter the most to witness the beautiful moment is equally important. Sadly, a bride in Johor recently did not have the luxury of having her dear father attend her own wedding.

Her father passed away 5 hours before the bride officially tied the knot.

In a TikTok post shared by the bride’s makeup artist, Intan, she received a text from the bride in Johor who told her the news on September 2. Intan was moments away from departing her house to the bride’s place for makeup.

The bride initially wanted to delay the wedding but upon the family’s advice, the wedding proceeded as scheduled.

“Everything has been prepared. The food, the invitation, the guesthouses. No one knew her father would left on that important day”, Intan said.

When she reached the bride’s home, the latter was expectedly grieving and crying, but she stayed strong so Intan could carry on with her makeup duties. 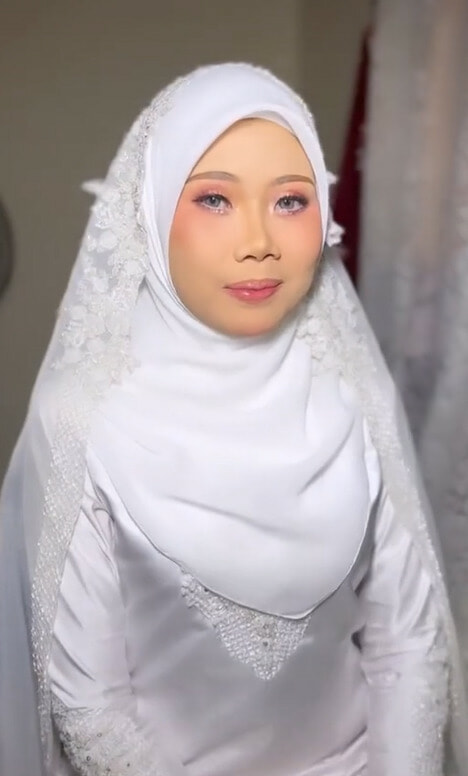 “The whole process of makeup was so quiet. Everyone was grieving and trying their best to hold back their tears.”

WORLD OF BUZZ reached out to Intan and we were told that the bride’s father, who came all the way from Singapore for the wedding passed away due to fever. Despite having visited the doctor, her father brought home some medicines, but to no avail.

Shockingly, this wasn’t the bride’s first death in the house. Back in March, her brother breathed his last breath. 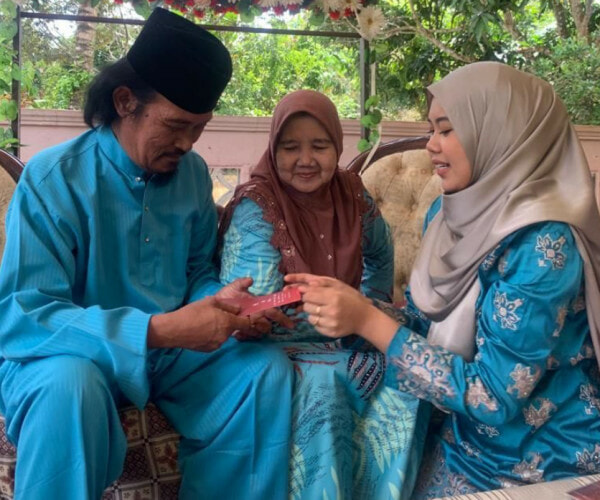 The death in the house caused the wedding ceremony to be delayed until 9 pm when the bride officially tied the knot.

A prayer ceremony was immediately held for her dearly departed father after the wedding.

Death comes knocking on the door anytime it sees fit. We cannot even imagine the bride’s feelings on that fateful day and the strength she had to summon in order to keep calm. Our thoughts and prayers are with the bride and her family. 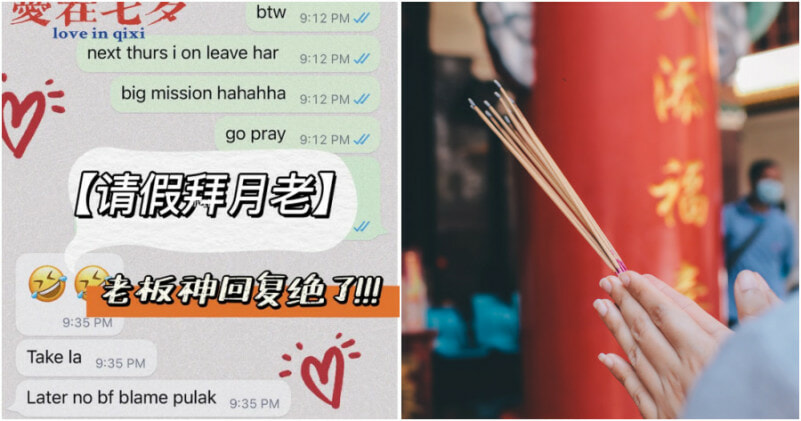