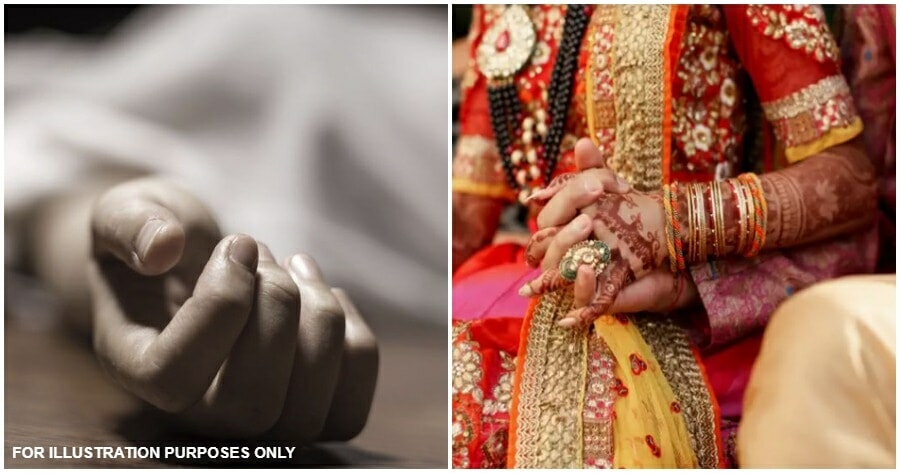 Wedding ceremonies are still being held across India despite the spike in their daily Covid-19 cases.

Recently, a bride from Samaspura village of the Etawah district died from a heart attack moments before her wedding ceremony on Thursday (27 May). While the deceased bride’s body was in another room, the groom proceeded to marry her younger sister instead. 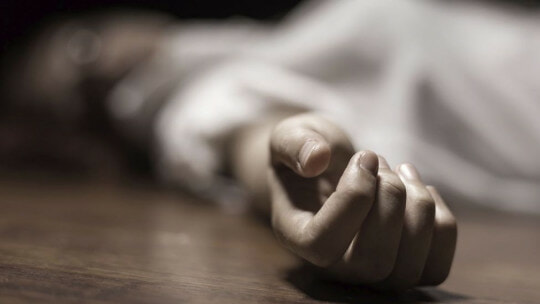 During the preparations for the wedding rituals that were being made on Thursday night, the bride, Surbhi had already complained of uneasiness and she suddenly collapsed right after, as reported by the Times of India.

However, the groom, Mangesh Kumar asked Surbhi’s parents to solemnize his marriage with their younger daughter instead. The family sat together and agreed that he should marry her sister right there and then rather than call a halt to the proceedings.

Surbhi’s last rites were performed after the marriage of her sister and Mangesh. Two different ceremonies were being held in one place and Surbhi’s brother, Saurabh said it was such a bizarre situation for him and his family.

What do you think of this story? Let us know in the comment sections. 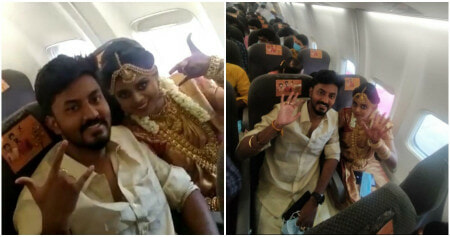