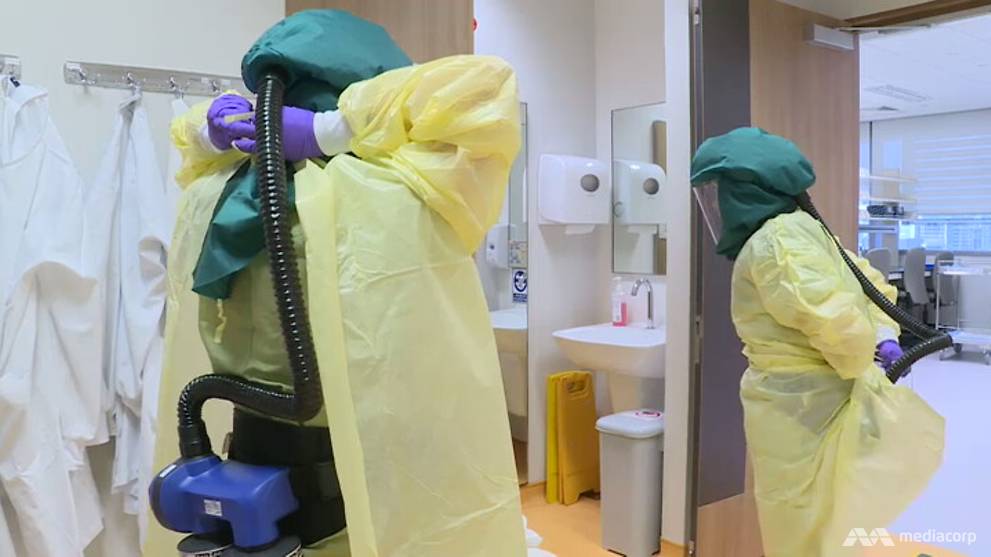 Singapore has confirmed its first case of the Wuhan virus on Thursday (23rd January)!

According to CNA, the nation’s Ministry of Health announced that the patient is a Wuhan resident who arrived in Singapore with his family on 20th January.

The 66-year-old man flew from Guangzhou via China Southern flight CZ351 and is currently in isolation at the Singapore General Hospital and in a stable condition.

The man was reported to have a sore throat during the flight although he had no signs of fever. However, he developed a fever and started coughing the next day. 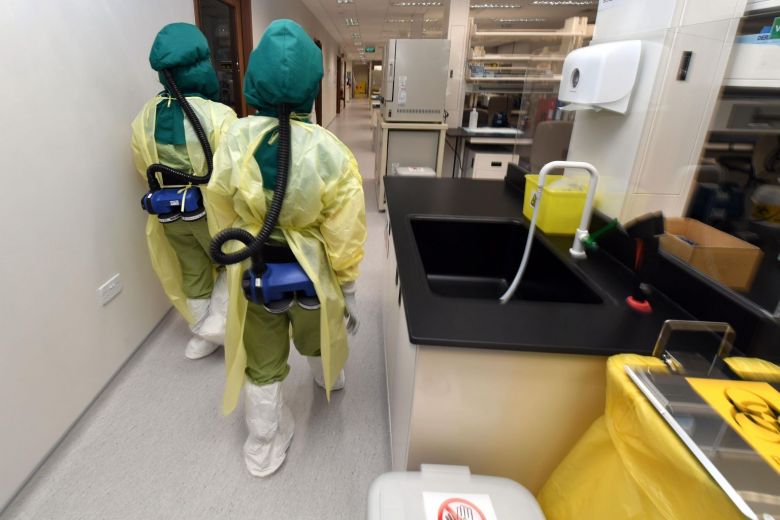 He went to SGH on Wednesday (22nd January) and was immediately isolated and diagnosed with pneumonia as he was suspected to be infected with the new coronavirus.

At 6pm today, he was tested positive for the new coronavirus.

Meanwhile, the MOH has started contact tracing to identify the people who have come into close contact with the patient, including his nine travel companions and about 30 people on the flight with him. 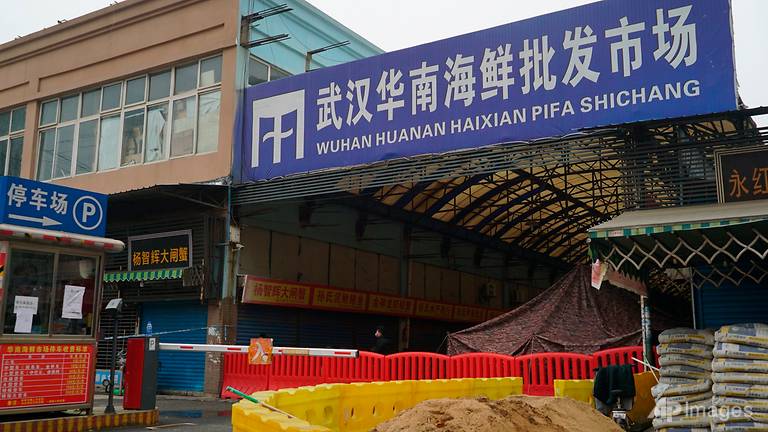 Those who have been identified will be contacted by the MOH.

His 37-year-old son has also been warded as a suspect case.

The man had booked a room at the Shangri-La’s Rasa Sentosa Resort and Spa but he said that he only kept within the area of the hotel.

Stay tuned for more updates on this case. 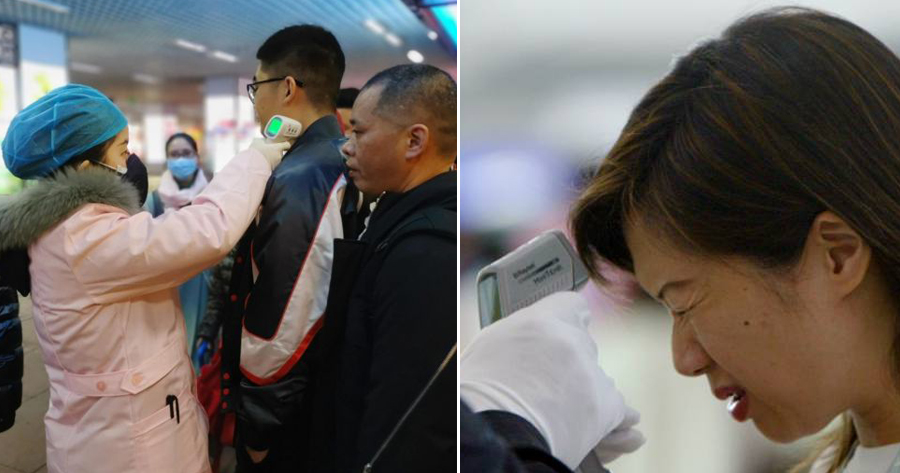