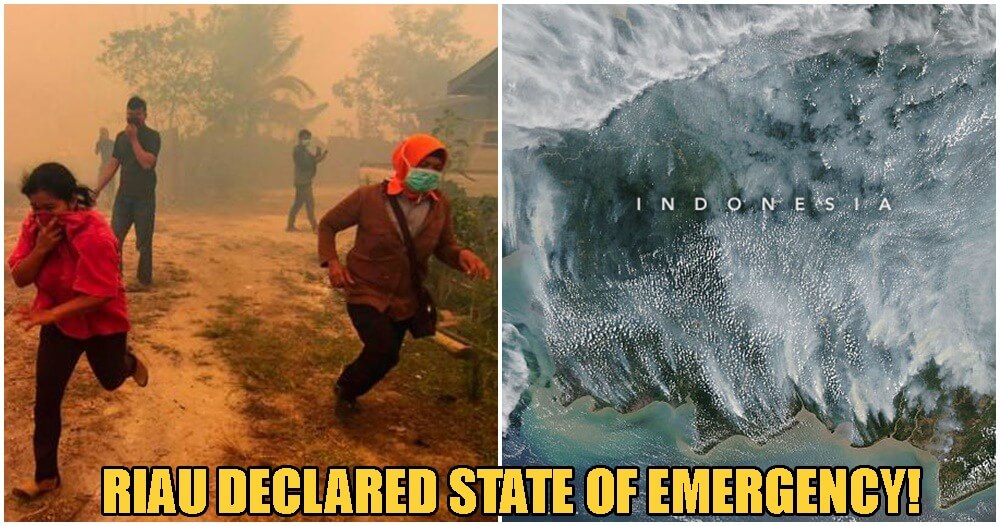 Syamsuar, the governor of Riau, has officially declared the province to be in a state of emergency after the state’s Air Pollutant Index (API) exceeded its 500 mark yesterday. 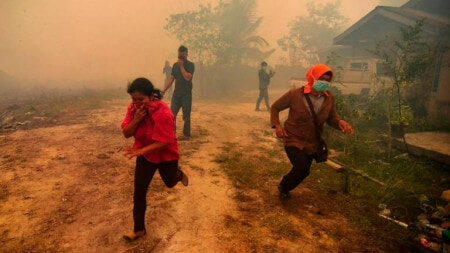 According to Malaysiakini, the Riau government has already allocated centres for children and pregnant women to stay in as a temporary evacuation measure since the emergency status was issued yesterday and is set to be effective until 31st October this year.

As for Malaysian students who find themselves in Indonesia, the National Disaster Management Agency (NADMA) has since released a statement announcing that they will evacuate these 280 Malaysian students occupying the areas of Pekanbaru and Jambi. 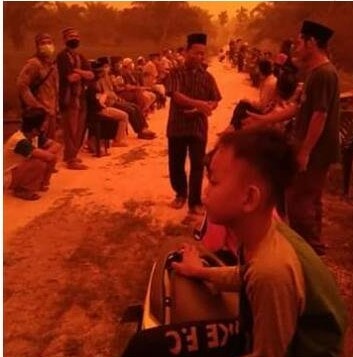 Thankfully, the Malaysian authorities are quick at work as Nadma, Wisma Putra and the Royal Malaysian Air Force have already met today as they are in the midst of discussing how to evacuate 160 of these students back to our country.

The remaining 120 will be evacuated to Malaysia Hall, located in Jakarta.

Since yesterday, the areas of Pekanbaru and Jambi had an estimated visibility range of 500 metres, while the Pollution Standards Index (PSI) was reported at the staggering figure of 700! It was so bad that their sky is red!!!! 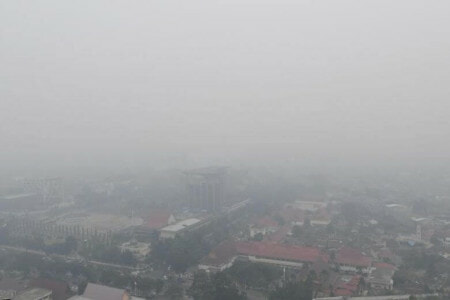 This was declared the highest record of all time, beating the city’s previous recorded PSI of above 600 during the 2015 haze crisis.

Fortunately for Malaysians, Nadma said the condition of our air quality is generally improving following the phase into monsoon season which will take place starting today till early November.

This phase means that the southwest wind which initially blew from Indonesia to Malaysia will begin to change its direction. Hence, Malaysians can expect better air quality from here on out.

Hopefully, the necessary authorities will get to work fast so the public won’t have to endure any more of this wretched haze.

Also read: Indonesia Hits PSI Reading of More Than 700 Which is the Highest Record Ever Since 2015 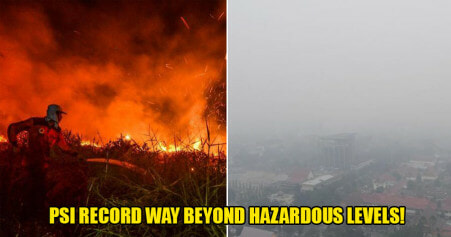