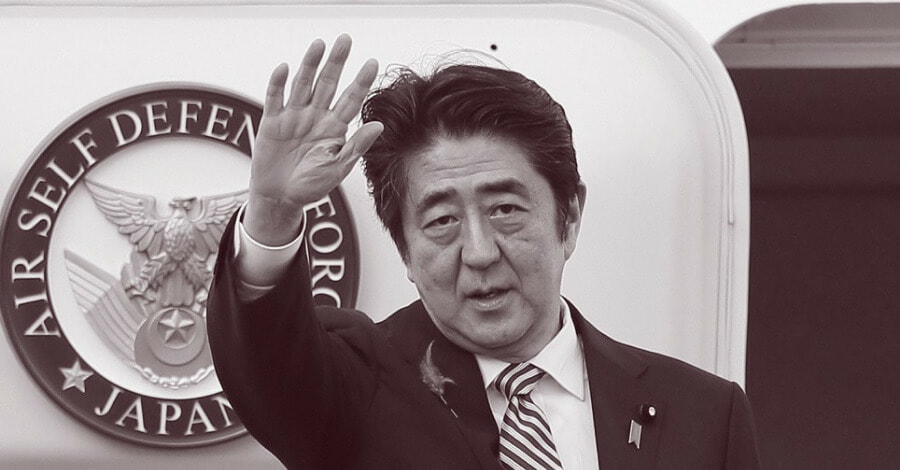 In a shocking news this afternoon, it has been reported that Shinzo Abe, the former prime minister of Japan was shot at Nara during a campaign event.

He was rushed to the hospital after he was shot and unfortunately, has been pronounced dead.

“Shinzo Abe was transported to (the hospital) at 12:20 pm. He was in a state of cardiac arrest upon arrival. Resuscitation was administered. However, unfortunately he died at 5:03 pm,” said Hidetada Fukushima, professor of emergency medicine at Nara Medical University hospital, reported AFP.

Authorities have spoken that the man who shot the former prime minister has been arrested and will be charged for attempted murder.