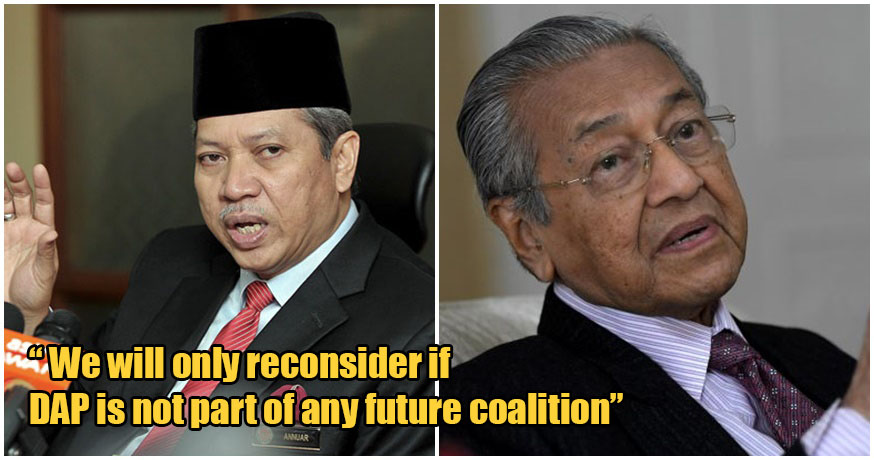 What once was can now no longer be; in a recent report by Malay Mail, Barisan Nasional, the once leading political coalition in Malaysia, has officially withdrawn its support for ex-Barisan Nasional member and current interim Prime Minister Tun Dr Mahathir Mohamad. 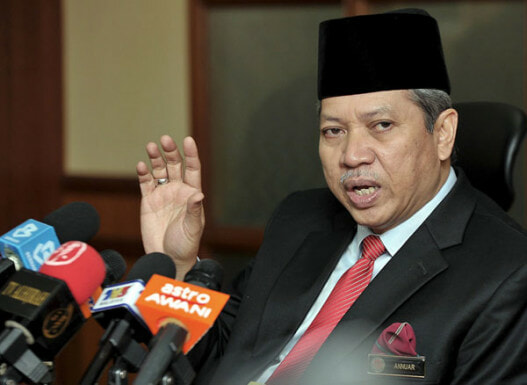 This comes after the party was made known to the fact that the current premier plans to form a unity government that would cover the full political spectrum. During a press conference held today (25th February 2020), UMNO secretary-general Tan Sri Annuar Musa has mentioned that the statutory declarations (SD) that BN lawmakers signed, which vouched support for Tun Mahathir are now void. 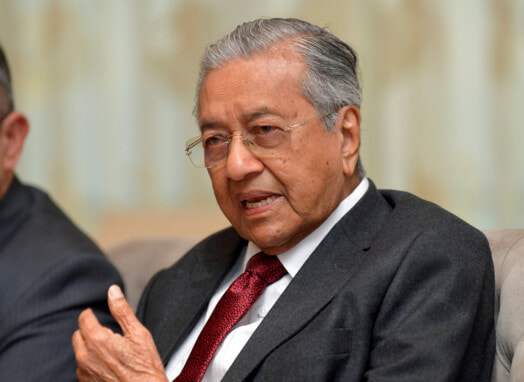 The decision will only be withdrawn if Tun Mahathir excludes DAP in any future administrations.

“Therefore, our stand in this situation is that the mandate has to be given back to the people, and Parliament has to be dissolved.

“Let the people decide,” he said.

It is understood that the party feels that anything short of a full-blown election would be harmful to the nation’s future. 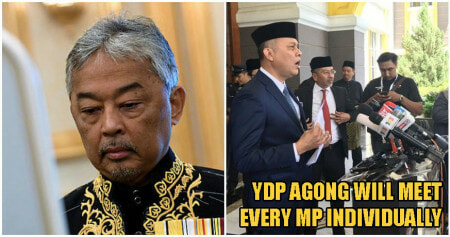