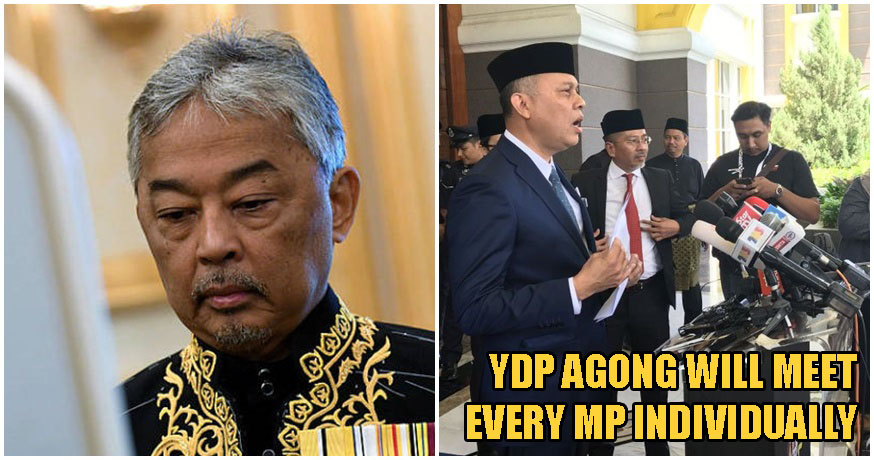 In an unprecedented move that has not been done in Malaysian history, our YDP Agong, Sultan Abdullah Ri’ayatuddin Al-Mustafa Billah Shah, will be interviewing all 222 Members of Parliament to determine who commands the majority in Dewan Rakyat today (25th February 2020), according to Malay Mail. 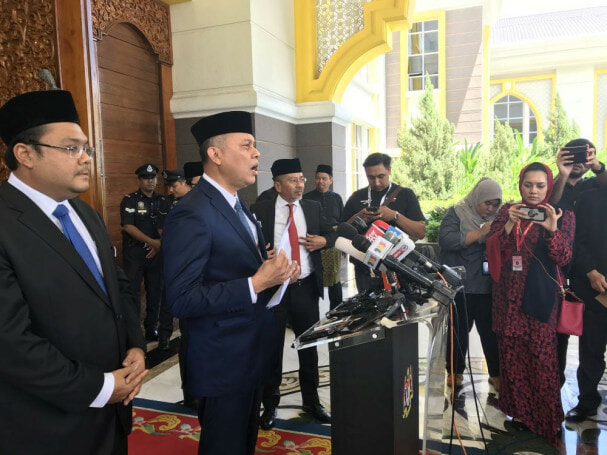 Each MP will be interviewed by the King on a one-to-one basis, reveals Comptroller of the Royal Family and Household Datuk Ahmad Fadil Shamsuddin during a special media briefing at Istana Negara today.

90 MPs have been called to attend these interviews with the King, beginning at 2:30 pm today.

The remainder of the MPs will be called in tomorrow (26th February 2020), before a final decision can be made as to who will represent the government as Malaysia’s new Prime Minister. YDP Agong will be accompanied by Chief Secretary Datuk Seri Zuki Mohd Ali, and the process will be held under Article 43(2) of the Federal Constitution, which handles the formation of the Cabinet. Results of these interviews can be revealed as soon as by tomorrow.

As this is a developing story, more details will be added as they are available to press. 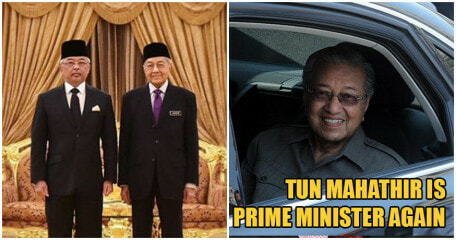