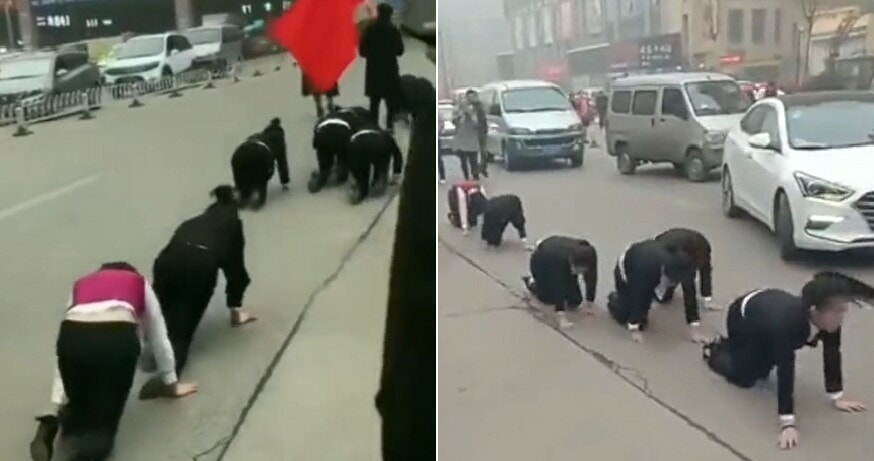 Every employee’s biggest fear in the workplace would probably be failing to meet deadlines, or disappointing their supervisors. To make matters worse, bosses are notorious for handing out harsh punishments as they do not want to repeatedly deal with employees’ mistakes. However, in this viral video, a company in China took it too far when they punished their underperforming employees by making them crawl along the streets.

According to Shanghaiist, approximately six employees were seen crawling shamefully on all fours last Monday (Jan 14th). They had to crawl along the road as a punishment because they did not meet their year-end sales target. The incident took place along the streets of Shandong, China and the employees were led by a man carrying the company’s flag. Nearby witnesses were left speechless at the sight of the scene. 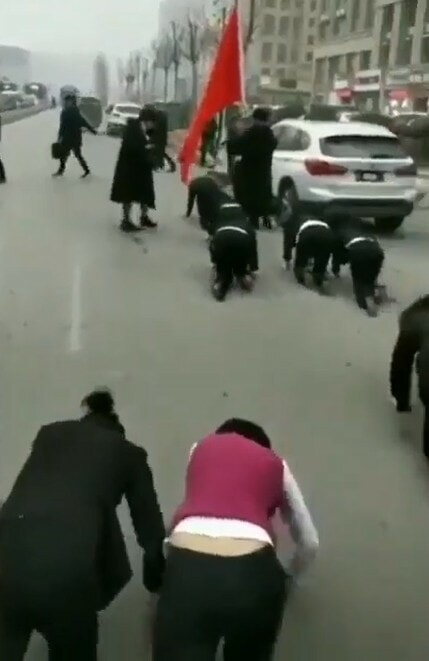 When the police arrived, they immediately stopped the employees and the company’s operations were temporarily suspended. One of the managers, however, justified that the punishment was just a form of motivation for employees to perform better. Really?

Unfortunately, this was not the first incident where sub-par employees were shamefully punished. In the past couple of years, besides crawling, companies have forced their employees to eat worms and even drink toilet water. Eww! Some of the employees were even slapped for underperforming.

Hopefully, this culture of shameful punishment would not continue. If your employers are treating you this brutally, it’s best to resign and make sure to report them to the authorities! 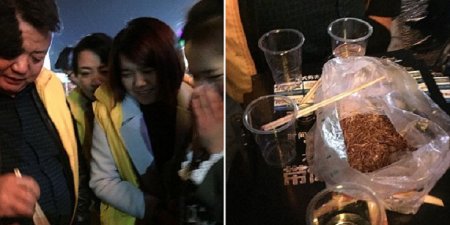