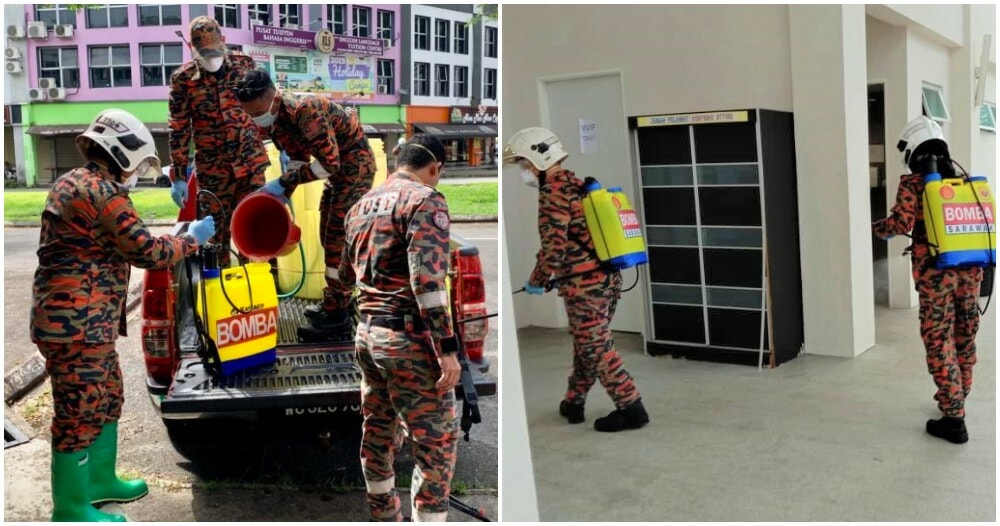 Our frontliners have been working tirelessly day and night to make sure that everyone stays at home and that we are all healthy. A lot of times, people forget that these frontliners have their own families as well and because of this pandemic, they have been taken away from their families.

According to Malaysia Gazette, a bomba officer in the Ops Sanitasi Awam said that he felt heartbroken after not being able to say goodbye to his father who passed away on Sunday (12th April) due to a growth in his brain. 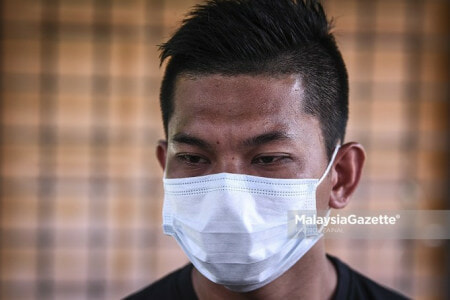 Mat Sariff Mohd Hariff, 27 is a Bomba operations officer in Bandar Tun Hussein Onn, Selangor and he said that when he got news of his father passing away, he felt weak and the only thing he could do was to surrender to God.

He said that his younger sibling informed him of the news and at that time, he was speechless and could only pray to God to calm himself.

“I got to know of the news from my younger sibling on Sunday afternoon. Before that, us siblings managed to video call our father who was already in critical condition.”

At first, he wanted to buy tickets to return home straight away and even asked his supervisor for permission to do so. However, he realised that even if he did that, he would still be unable to attend his father’s burial due to MCO restrictions.

Focusing on his job as a frontliner who sanitises our streets and other places, he put the death of his father at the back of his head. He is now more motivated than ever to make sure that the country will be back to normal.

“Actually, when I got the news, I felt weak and sad. As the oldest child, my parents raised me lovingly and carefully.

But… what to do? We live so far apart and the country is in troubling times. This is a test not just for me but my whole family as well.”

He said that ever since then, his colleagues have been very supportive and have constantly advised him to be patient and also to leave everything to God. Their support helped him to put his sadness at the back of his mind although sometimes, it does surface.

We truly feel for his sadness, condolences to Officer Mat Sariff and his family. For the rest of us, let’s all continue to stay at home to break the chain so that we can all return to our daily lives soon!

Also read: Unpaid Myanmar Immigrant Wants To Cycle From Kedah To Penang To Look For His Brother 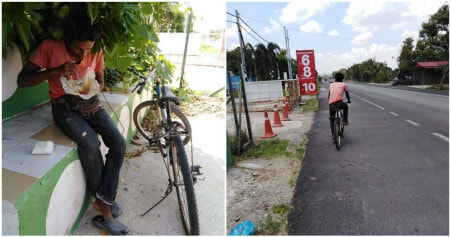