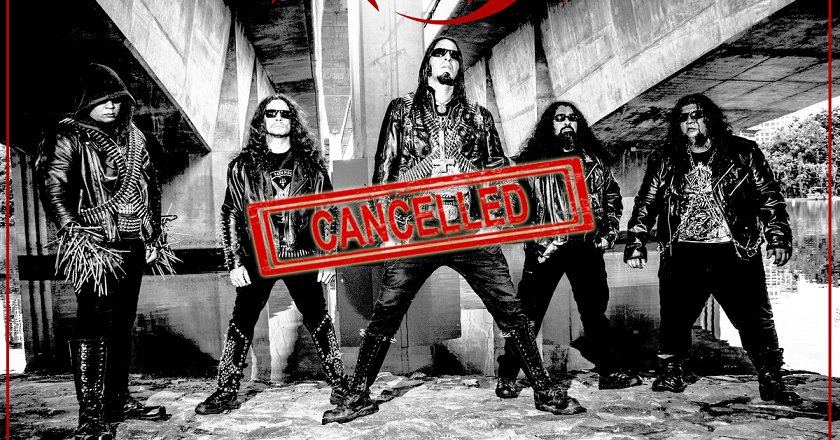 Organising a metal concert in Malaysia has not been the easiest. Heck, most music events have very strict regulations from electronic music festivals being cancelled to deeming some artists as being “too sexy”. As for metal concerts, they have often been deemed ‘satanic’ hence their music is not encouraged to be “promoted”.

This is the same case with Singaporean metal band, Devouror, who was set to play on April 21 in KL.

However, according to Malay Mail, the Council of Churches of Malaysia (CCM) lodged a complaint which prompted the band to cancel their show.

CCM had asked for an explanation as to why the band was allowed to perform in KL given their alleged anti-Christian and pro-Satanic lyrics.

“The CCM calls upon the relevant authorities to explain the basis for granting permission to such bands that promote their music by using extremely offensive and denigrating language that can hurt the religious feelings of others.”

In a statement, a spokesman for the organiser, Goatlordth Records, said it opted to cancel the show as it has no intention to cause harm or get into trouble with the authorities.

The spokesperson expressed his disappointment about the incident. He said that it’s unfair and negative to portray fans of extreme music to be ‘bad’.

“Many of the fans of extreme music are also pillars of the society. Many of them are competent professionals and are best at their fields.

“Many are also devoted followers of their religion(s) whom many others have massive respect for, as individuals. Therefore, to belittle the fans of extreme music with shameful judgment is a scrutiny of your own personal values,” said the statement.

While some were glad that the band’s concert was cancelled, more people expressed their disbelief that such close-mindedness still exists even though we’re now in the year 2019! What are your thoughts on this one? Share with us in our comments section!

Also read: More than 1,500 People Lined Up to Buy Tickets for Westlife in M’sia, and This Girl Waited for 28 Hours! 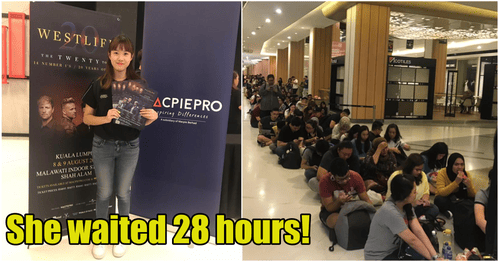