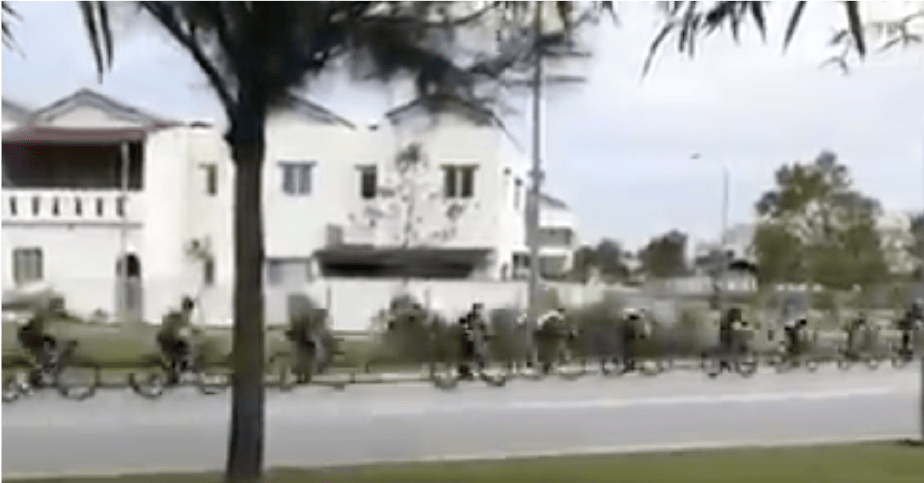 Just when we thought we would not be covering any silly or selfish acts performed by inconsiderate cyclists on the road, a video popped up to show that even the second round of Movement Control Order can’t stop them.

As we all know, the public is allowed to go on jogs or cycling but with a caveat, only two people from one home can jog together and a cyclist should only cycle alone. To us, this requirement is acceptable since we can’t really go far from home as we are limited within the 10km radius, especially from cyclists.

However, on 23 January (Saturday), a group of almost 20 cyclists were recording riding together in Taman Hillpark, Sungai Buloh. The video was shared by editor and journalist, Mohd Redzuan, who tweeted “kerana nila setitik, rosak susu sebelanga‘ which is a Malay proverb which roughly translates to one rotten apple spoils the whole barrel.

We are sure that the majority of cycling enthusiasts in Malaysia are good and considerate people. However, cyclists like the ones in the video could ruin the whole thing for the rest of us. Let’s hope the authorities can track down the culprits and make an example out of them. 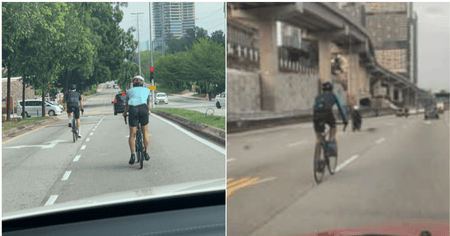