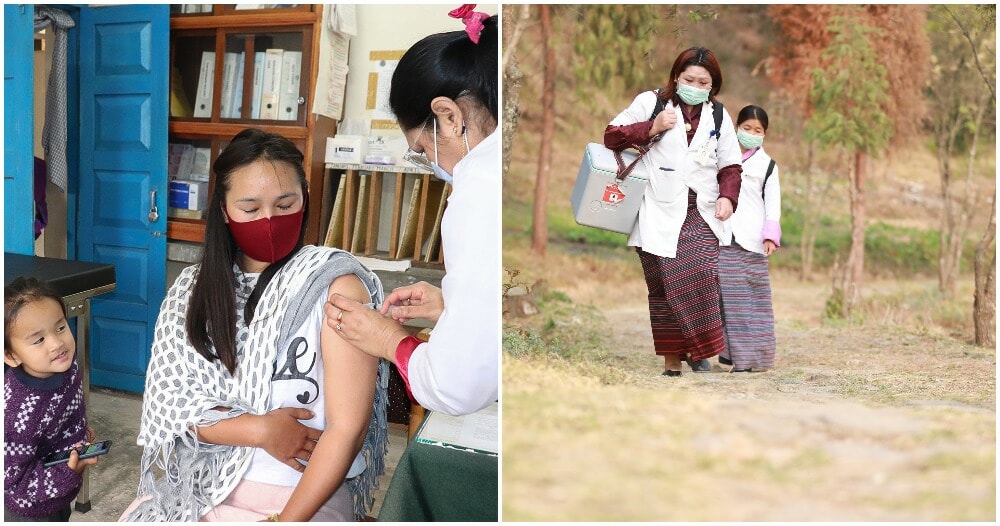 When the National Covid-19 Immunisation programme was announced, Malaysians were undoubtedly excited as the vaccines meant some sort of low level of normalcy returning to our lives. However, in reality, a majority of Malaysians are probably only going to be vaccinated next year.

While the Minister of Science, Technology and Innovation, Khairy Jamaluddin said that Malaysians in the second group would be getting their appointments, a quick perusal found that no such things have happened yet. Now, in true, Asian parent fashion, it’s time we do some comparing with another fellow Asian country, Bhutan, that has been dubbed as the world’s fastest immunisation programme despite being one of the world’s least developed countries reported The Telegraph. 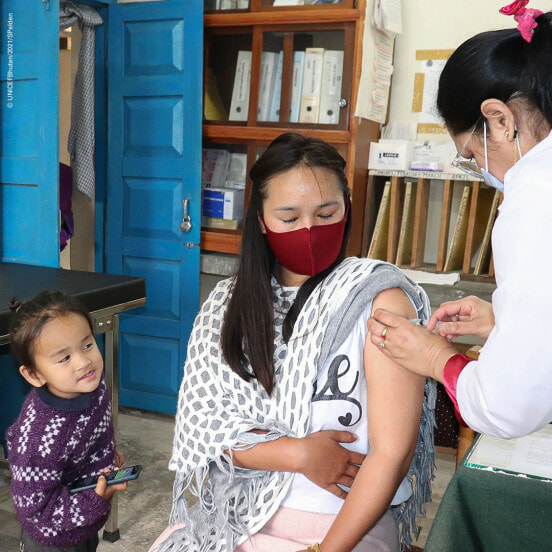 How did they achieve this?

Instead of measuring progress economically, Bhutan is known to measure its progress through its Gross Domestic Happiness Index. By 6 April,  almost 469,664 out of its total population of 735,553 already received a single dose of the vaccine – 85% of its citizens, with children excluded.

While Bhutan’s small population size is definitely an advantage, the true heroes are their dedicated citizen volunteers known as  “desuups“. These volunteers deliver vaccines to healthcare centres, ensure citizens reported for appointments and educate the Bhutanese on Covid-19 protocols, including social distancing and mask-wearing.

It suffices to say that in a country that only has 37 doctors and barely 3,000 full-time healthcare workers, the desuups have proven themselves to be invaluable. 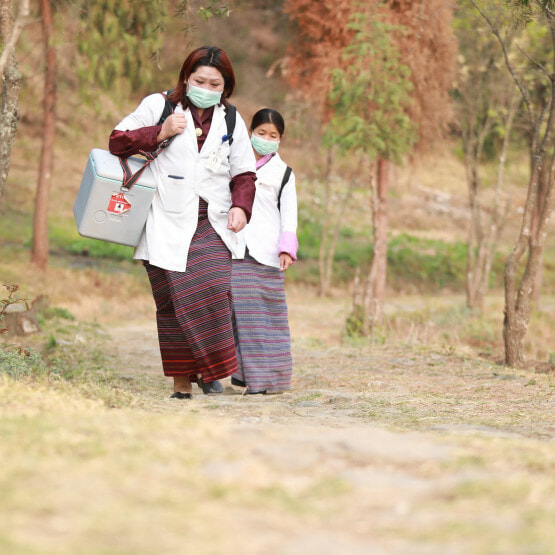 Bhutan also relied on its established “cold chain” vaccination programme as it had achieved universal immunisations in the 1990s. The country’s minister of health, Dasho Dechen Wangmo, said Bhutan has always been successful in vaccinations.

“So the current immunisation is riding on the existing programmes, there were already a lot of systems in place and it made it very easy to introduce a new vaccine through a lot of advocacy and micro-level planning.”

What about in Malaysia?

Well, as common Malaysians, we still need to heavily rely on the competency of the Ministry of Health BUT if you wish to take a page out of the people of Bhutan you can also be a volunteer for the National Covid-19 Immunisation Programme. All you need to do is register to be a volunteer through the MyVac program here.

You could also help register for any of your family members or acquaintances through the MySejahtera dependency feature if they’re incapable of doing so. Lastly, if you know anyone who’s an anti-vaxxer, YELL AT THEM regarding how the vaccine is used to achieve herd immunity for the safety of the whole society. 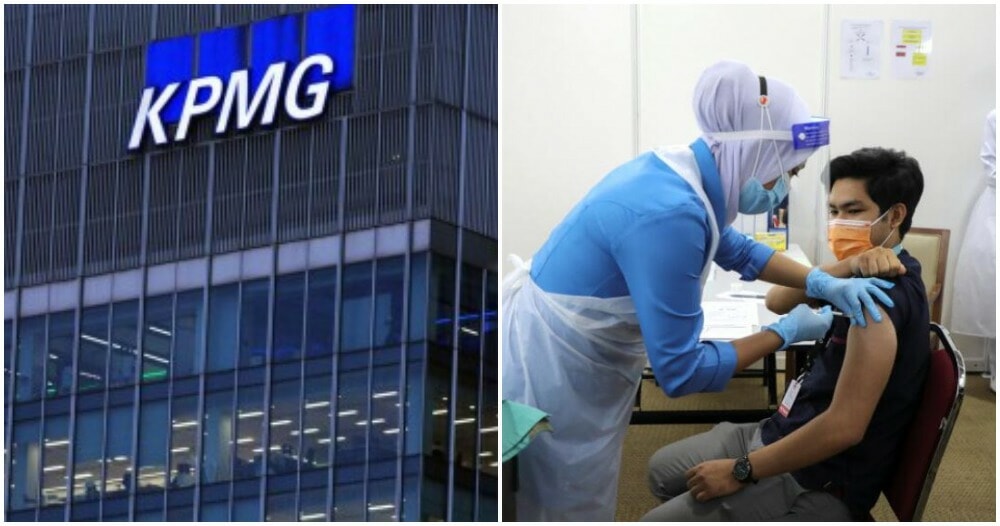