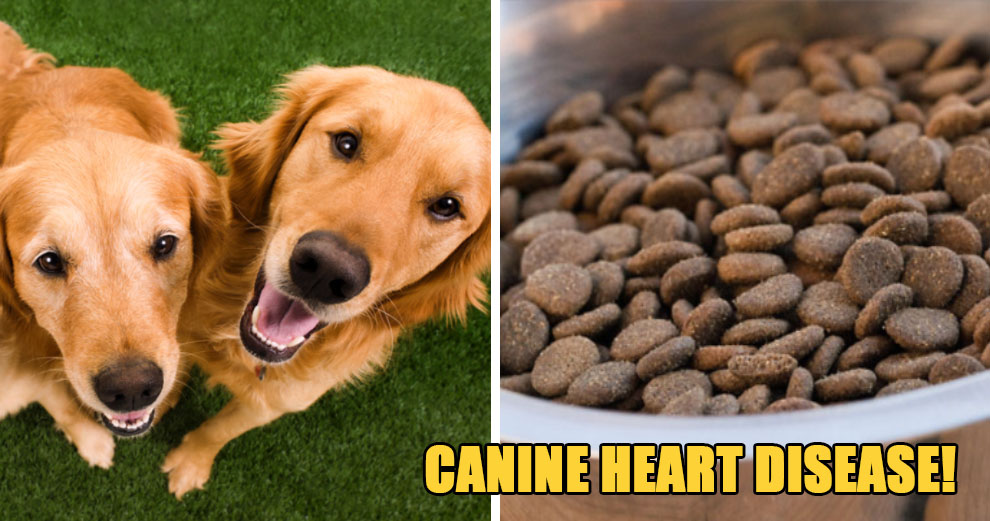 Take note if you have a dog at home! The United States Food and Drug Administration (FDA) has recently announced that there are 16 dog food brands which are said to be linked to canine heart disease, otherwise known as dilated cardiomyopathy (DCM). These results were gathered over the last five years and they just released the report on 27th June. 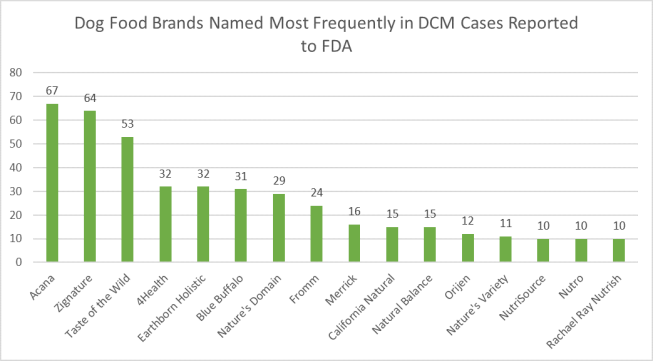 According to CNA, the agency said that brands such as Acana, Zignature and Taste of the Wild were related to more than 50 reports of canine DCM between January 2014 and April 2019. Canine DCM happens when the dog has an enlarged heart due to a disease of the dog’s heart muscle.

Meanwhile, the 13 other brands in the FDA’s report are said to be connected to at least 10 reports of DCM each. There were also other brands that were linked to DCM as well but since they had less than 10 reports, and thus they were not included inside the report. FDA explained that for the brands that were named, “It is important to note that the graph below is based on reports that included brand information and that some reports named multiple brands.” 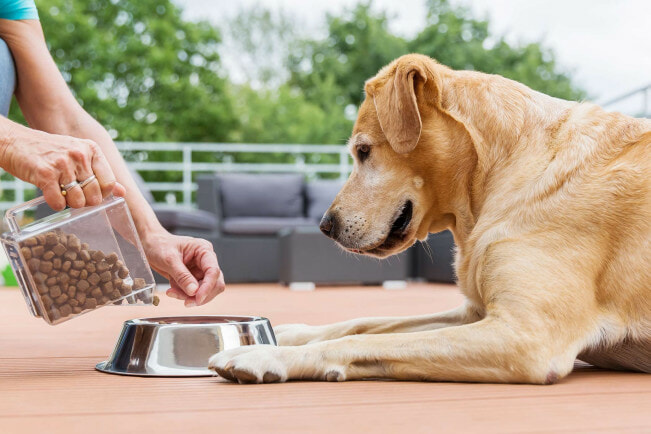 The brands are mostly overseas products, but they have been found to be sold online as well. These are:

The FDA states that they have received 515 reports of canine DCM and nine reports of feline DCM so far, and this is the third and latest installation of their investigation into the disease. DCM can lead to congestive heart failure, which can be dangerous to your dog’s life. However, if caught early, heart function may improve with appropriate veterinary treatment and dietary modification. 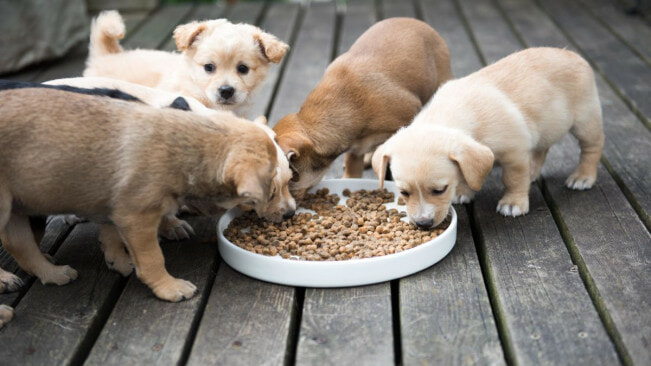 “As the heart and its chambers become dilated, it becomes harder for the heart to pump, and heart valves may leak, leading to a buildup of fluids in the chest and abdomen,” the FDA explains. Although DCM can be due to genetics with it occurring more commonly in large or giant breeds, many of the reported cases in the latest report were not in that group.

Among these reports, golden retrievers clocked in with the highest number of cases, but owners do not need to be that alarmed as there was a reporting bias. Meanwhile, FDA warns that there could very well be a link between DCM and the pet food that they eat. 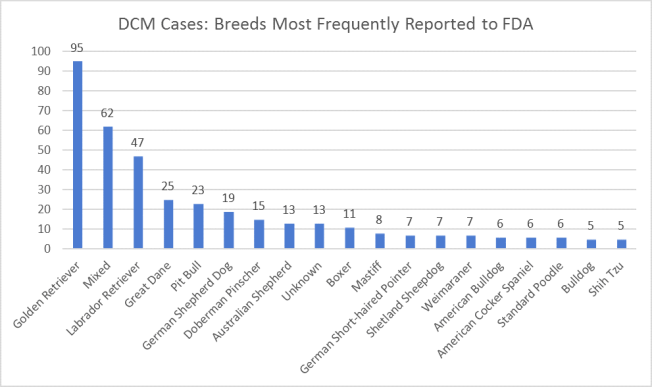 Apparently, the report noted that more than 90% of the pet food eaten by dogs with DCM said that they were grain-free (did not contain corn, soy, wheat, rice, barley or other grains). 93 percent of the reported products were reported to contain peas and/or lentils, which means that they consisted of chickpeas and beans, or potatoes including sweet potatoes. However, the FDA did not conclude that these ingredients were linked to the disease.

“Based on the data collected and analysed thus far, the agency believes that the potential association between diet and DCM in dogs is a complex scientific issue that may involve multiple factors. The FDA is using a range of science-based investigative tools as it strives to learn more about this emergence of DCM and its potential link to certain diets or ingredients,” the report stated. The FDA highlights that they will issue more updates as information develops.

Canine parents, do check with your vet if you have any doubts about this issue!

Also read: Heartbroken Dog’s Brother Passes Away, He Cuddles a Pillow with His Face Everyday to Sleep 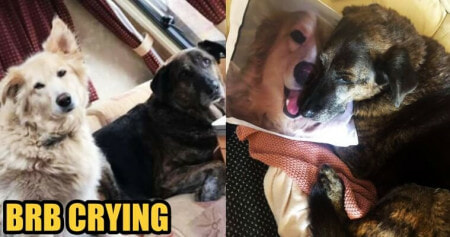