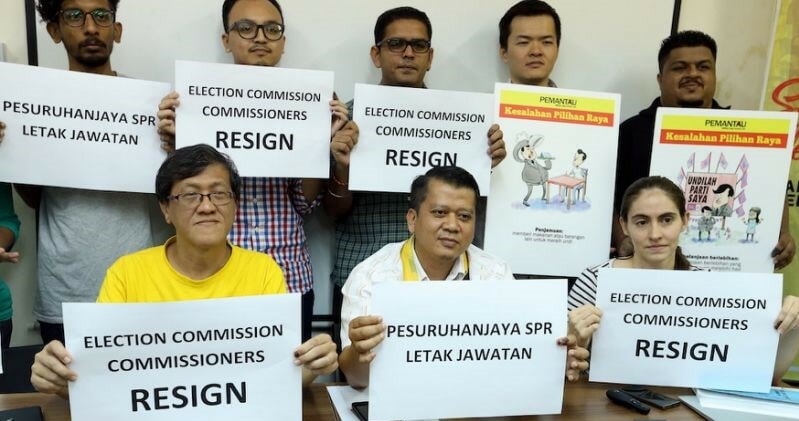 With all the hanky-panky that went on before and during the 14th general election, many have been criticising the head of the Election Commission. But now, Bersih has taken it one step further!

Bersih, the coalition for clean and fair elections, has appealed for all seven members of the Election Commission (EC) to resign from their positions. If they were to refuse in doing so, legal action will be taken to remove them from office within the next 100 days, reported Malaysia Kini.

“The polling day complaints Bersih received, together with the crimes of pre-polling day manipulations clearly show the EC worked tirelessly to pursue its goal of ensuring victory for BN,” he said.

“These incidents throughout the country are reflective of the attitude of the election commissioners themselves. In their conduct, they have created an atmosphere of impunity among those that break election laws, particularly in favour of BN.” 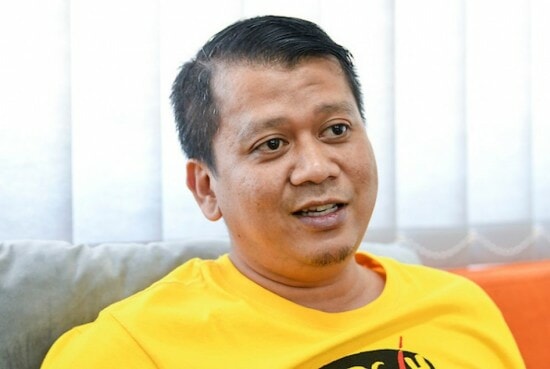 He called for a special task force to be established in the next 100 days by the police and the Attorney-General’s Chambers to bring to trial all EC commissioners and some election officers for breaking the law. He also called for a royal commission of inquiry into the electoral system to be set up within the same period to pave way for reforms.

“One of the offences that delayed the final election results from being announced by EC was that counting agents at some locations were refused copies of Form 14 by the head of the polling stations. This is an offence under Section 4 (a) of the Election Offences Act,” Shahrul said, according to Free Malaysia Today.

“In many instances, the forms were handed over only after pressure from counting agents. However, there were reports from Selangor, Perak, Johor and Sabah that counting agents were unable to get their copies of this form.” 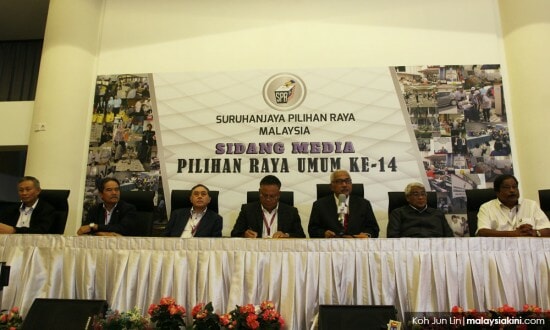 Chan Tsu Chong, Bersih outreach officer, referred to Pakatan Harapan’s promises to reform the electoral system, and said that these reforms should start with the removal of the EC commissioners with immediate effect.

“I think by law, for the removal of the election commissioners, there must be a form of a tribunal like how you remove a federal court judge. All this will take time, so we cannot delay any further because we may not have five years. The Sarawak state election will take place within three years, so we want these reforms to be in place as soon as possible.”

Charging the EC with 278 violations during GE14, the number of complaints or reports made to Bersih during the election include 62 cases of wrongly-labelled state and Parliament ballot boxes, 37 cases of officers refusing to properly cross names off the electoral roll, and 36 cases of impersonation or phantom voters, among others, according to Yahoo News. 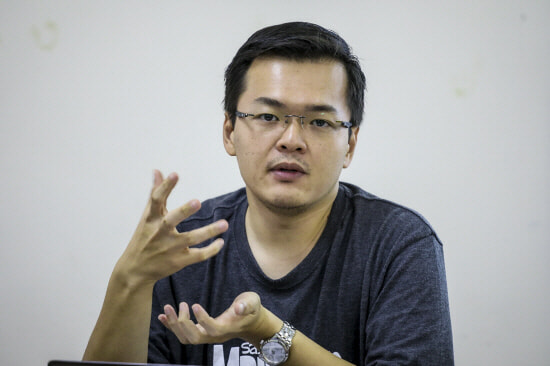 “Cash amounting to RM200 and sometimes more were handed out to voters in Keningau, Tawau and Pensiangan by BN. In Keningau it was passed off as travel allowance,” she said.

Other cases reported of election officials and workers advising elderly or disabled voters on who they should vote for, ballot papers at 16 schools without markings, stamp or serial numbers, and difficulties faced by some in accessing polling stations.

It’s about time someone took action against all the sneaky and cunning schemes that happened during GE14! Here’s to a new Malaysia, free from corruption and governed by good people! 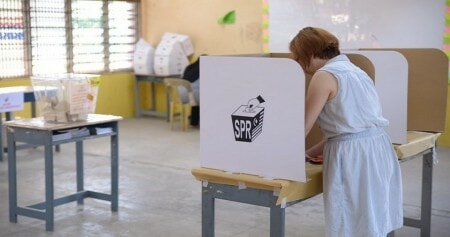