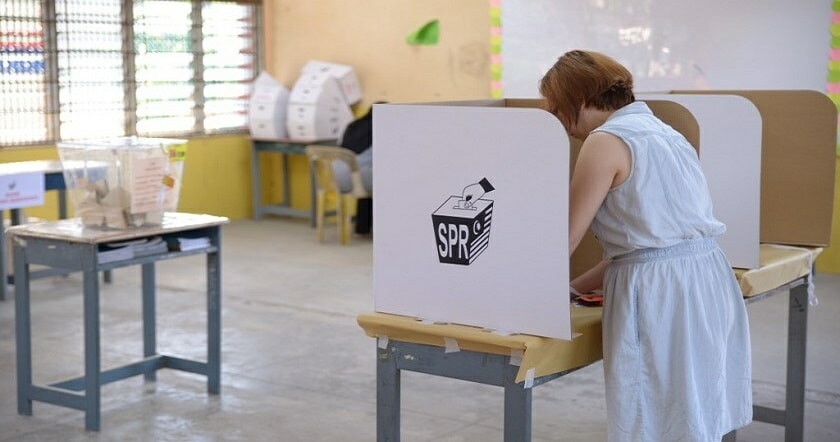 With the upcoming elections (GE14) just around the corner, many Malaysians have been checking their constituencies ahead of polling day. However, it appears that some Malaysian voters were met with a not-so-pleasant surprise upon checking their voting status on the electoral roll.

According to Free Malaysia Today, Bersih 2.0 recently lodged a report containing more than 80 complaints to the Election Commission (EC), some of them claiming that names of deceased Malaysians and even those who have not registered to vote, appeared on the electoral roll. 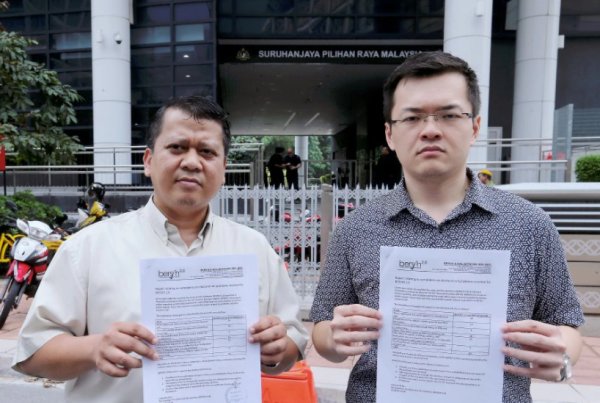 The organisation’s acting chairman, Shahrul Aman Saari called for a written explanation from the EC and urgent action to be taken, saying,

“These complaints have been independently verified by Bersih by cross-checking the current and older versions of the electoral roll.”

“We hope the EC will take urgent action to protect the integrity of the electoral roll before polling day on 9th May.”

He added that 14 registered voters have also been found to be transferred to a completely different and distant constituency, with one complainant claiming that members of the same household were put in different constituencies. 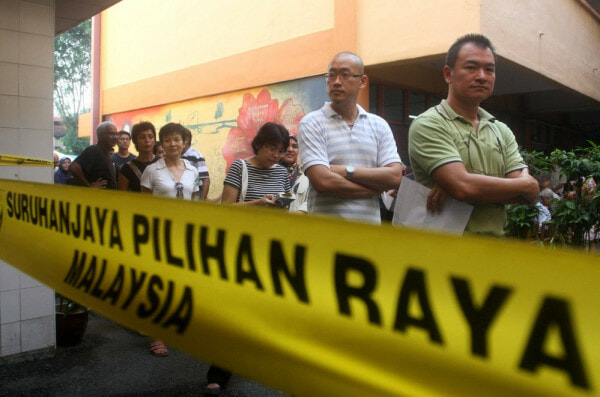 According to Bersih’s acting chairman, the organisation reportedly received a number of complaints from the public since Parliament was dissolved on 7th April, and was alarmed by the sheer number of complaints coming from Malaysians living overseas. These Malaysians had reportedly claimed they were registered without their consent and transferred to distant constituencies.

“It is shameful that some voters will now be unable to cast their ballots in their home constituency due to the EC’s failure to address basic issues with the electoral roll before GE14.”

“We are also calling on other voters with similar problems to lodge their complaints with the EC and we are willing to cooperate with the commission if it needs any information on electoral roll issues,” he told reporters, according to NST.

Also read: Bersih’s Member Reveals 39 Ways You Can Cast a Vote, Here’s What You Need to Know 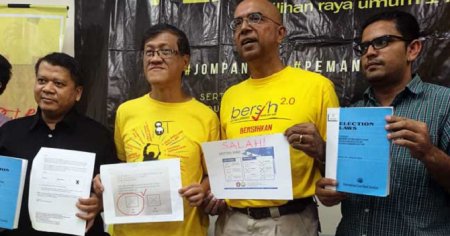