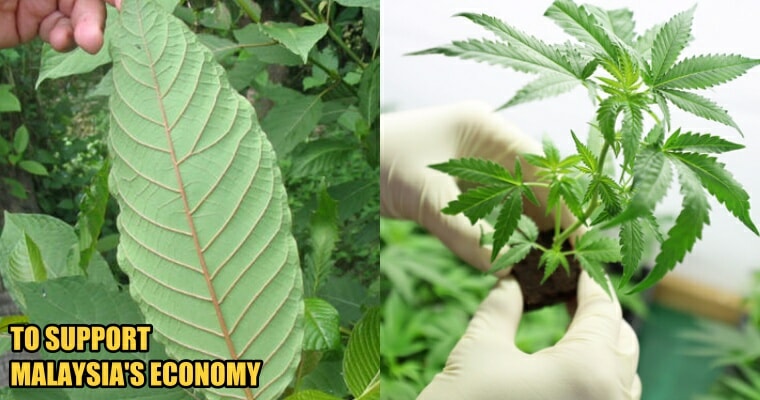 Ketum leaves belong in the grey area in Malaysia since as the plant can be found here but it is illegal to possess processed ketum, under the Poisons Act 1952. Debates had been going on as well whether or not the government should ban the use of ketum leaves. Ketum is being cultivated widespread in Kedah, Perlis and in some parts in Perak.

As for cannabis, it is not new to us that it is definitely illegal in Malaysia. It had been reported that growing cannabis in Malaysia is possible only if permission is obtained from the Ministry of Health.

Seeing how the Covid-19 pandemic will negatively impact Malaysia’s economy in the near future, a Bersatu supreme council member has called the government to allow the production of ketum and cannabis as alternative industries to support Malaysia’s economy after the pandemic storm. Dr Muhammad Faiz Bin Na’aman, the aforementioned Bersatu member, stated that the cultivation of these plants could revive Malaysia’s “BioValley”. BioValley was first proposed under the Eight Malaysia Plan by the government to attract the biotechnological industry to Malaysia. 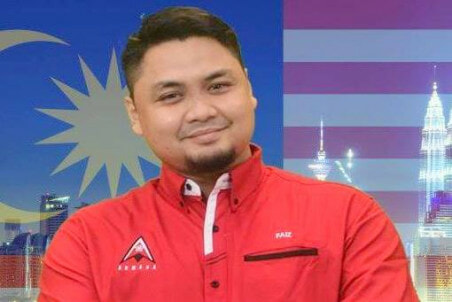 Dr Muhammad Faiz said that government agencies had recognised the medicinal values of ketum, and as for cannabis, its benefits had been widely recognised by international researchers. He supported his suggestions by adding that Malaysia has the essential climate to cultivate both plants under strict regulation. He also explained that these controversial plants will be able to “help the medical industry”.

“Based on scientific research and the fact that Malaysia has the requisite climate, these controversial plants can be cultivated, under strict regulation, to help the medical industry.” 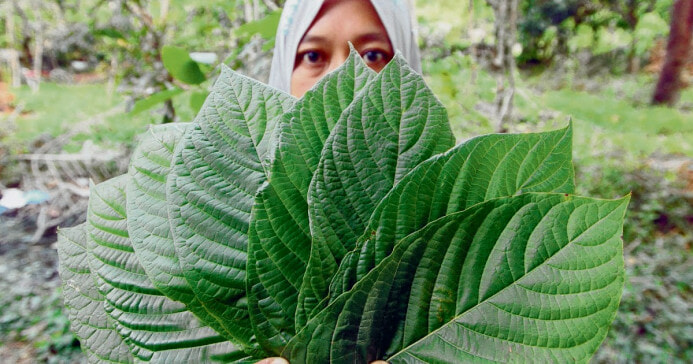 According to Dr Muhammad Faiz, if the government is willing to angle it in a way that these two plants are the new local industries with high demand, large-scale cultivation of ketum and cannabis is indeed possible. Stating that Malaysia has a rich biodiversity, Dr Muhammad Faiz believed that biotechnology will be able to flourish in Malaysia. He is also confident with Malaysia’s capability in the field of bioinformatics, as reported on MalaysiaKini. 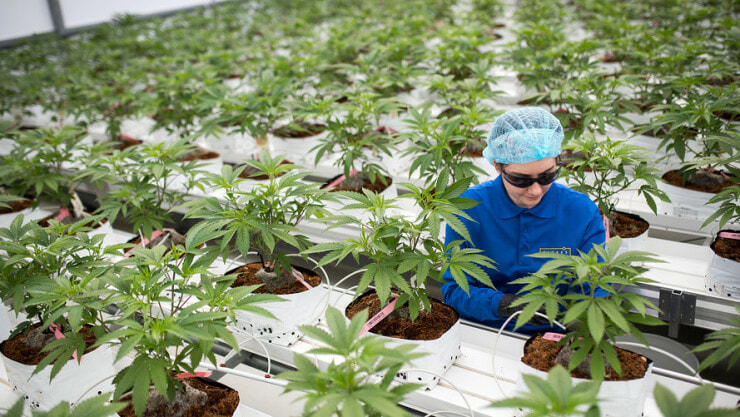 He further explained that by saying this project will be able to help the Malaysian economy as it attracts new investors who are seeking new opportunities due to the on-going US-China trade war. With the completion of the BioValley project, Dr Muhammad Faiz stated that it will also complete the Cyberjaya project.

Apart from Dr Muhammad Faiz’s views, Padang Besar MP Zahidi Zainul Abidin had also urged the federal government to legalise the cultivation of ketum for export purposes. Zahidi pointed out that high-quality ketum is in high demand in the European countries, and Indonesia and Vietnam had been fulfilling those demands, implying that Malaysia should catch up on the opportunity.

What do you think about Dr Muhammad Faiz’s suggestion? Don’t forget to leave us a comment! 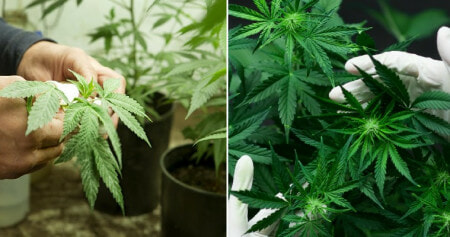