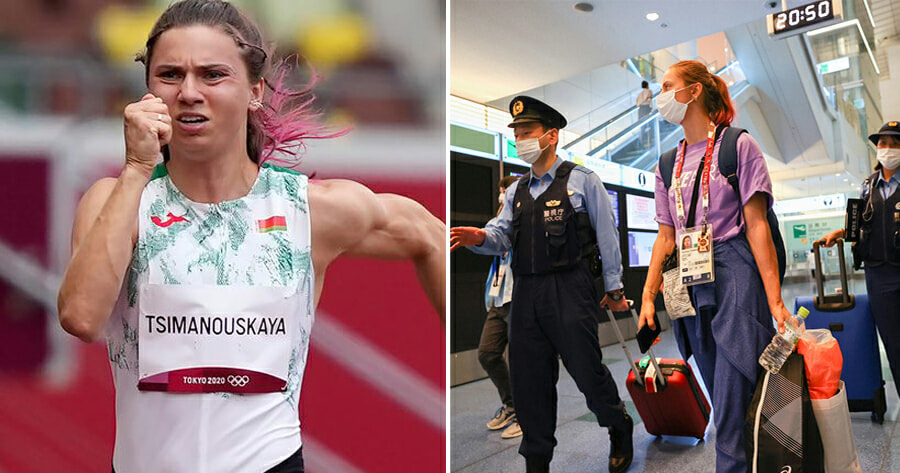 Belarusian sprinter, Krystsina Tsimanouskaya refused to board a plane home on Sunday (1 August) after being forced to leave following her complaints about the national coaching staff at the Tokyo 2020 Olympics.

However, she was also scheduled to run in the 4×400 relay on Thursday (5 August), which she claims was on short notice. 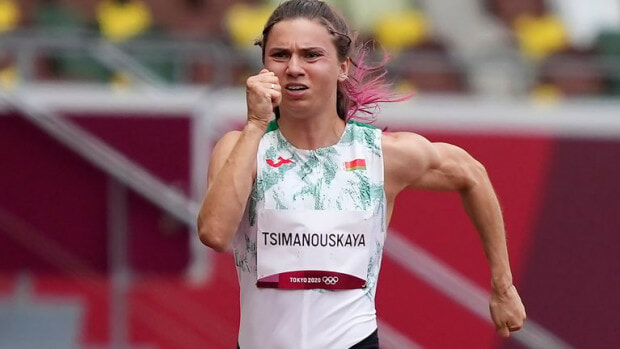 Added to relay without her knowledge

She said that some team members were not eligible to compete at the Olympics because they had not undergone sufficient doping tests and had added her into the relay without her knowledge.

“Some of our girls did not fly here to compete in the 4x400m relay because they didn’t have enough doping tests,” she said.

“And the coach added me to the relay without my knowledge. I spoke about this publicly. The head coach came over to me and said there had been an order from above to remove me.” 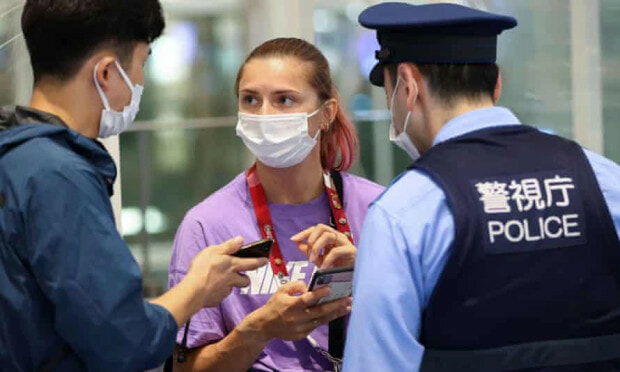 Ordered to pack and leave

She claimed that coaching staff came to her room on Sunday and ordered her to pack before she was taken to Haneda airport by representatives of the Belarusian Olympic team.

The Belarusian Olympic Committee said in a statement that coaches had decided to withdraw Tsimanouskaya from the Games on doctors’ advice about her “emotional, psychological state”.

However, Tsimanouskaya refused to board the flight and sought protection from Japanese police. 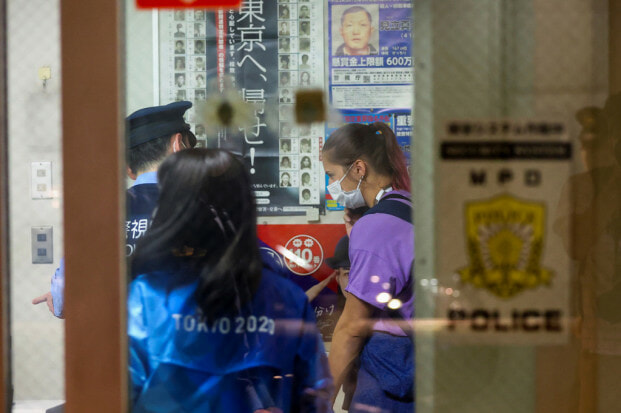 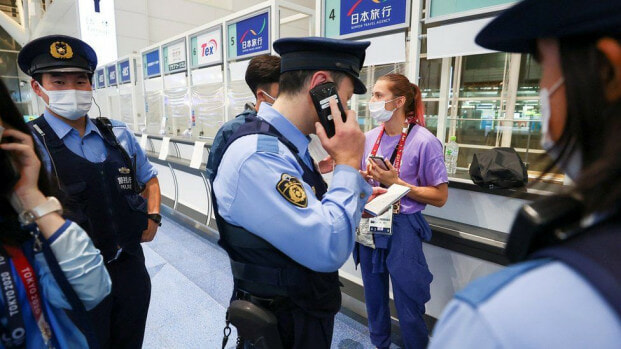 In a video posted on the Telegram channel of the Belarusian Sport Solidarity Foundation (BSSF), a group that supports athletes jailed or sidelined for their political views, she said she was put under pressure by team officials to return home and asked the International Olympic Committee (IOC) for help.

“They are trying to get me out of the country without my permission,” she said.

Tsimanouskaya is believed to be considering seeking asylum in Europe. Several countries, including the Czech Republic and Poland, said that they are ready to offer her a visa and protection.

However, she is also worried about her family’s safety, Mr Kotau of the BSSF told BBC.

“She’s afraid of repression on her family in Belarus – this is the main concern for her right now,” he said. 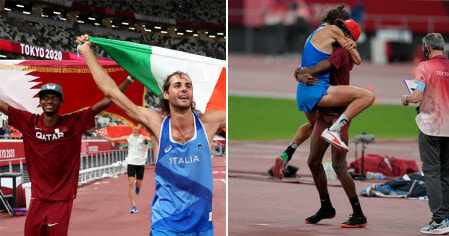