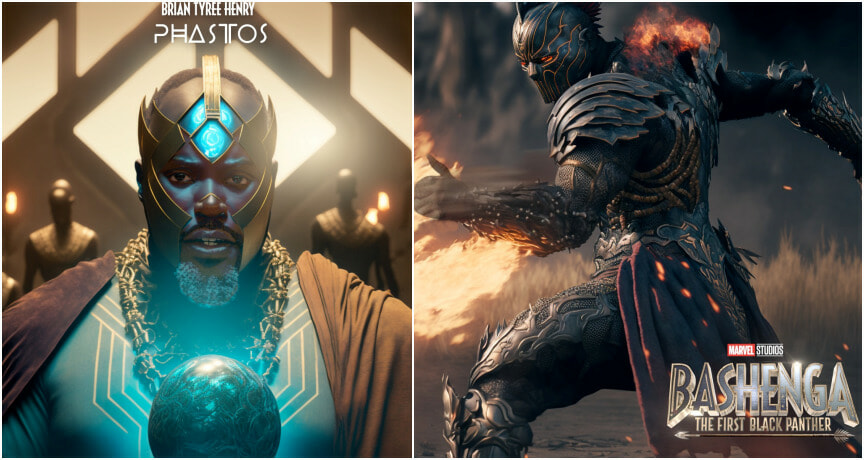 Many fans thought that it would actually air on Disney+ soon, only to find out that it is merely fan art. According to Morrison, Bashenga would’ve been an AfroBeats musical series with a story surrounding the founding of Wakanda and its first king.

Disney announces a new limited run AfroBeats musical series on the founding of Wakanda and its first king "Bashenga: The…

“The story follows Wakanda as the 5 tribes of the kingdom fare over control of the newly found metal Vibranium,” he stated.

He added that it would star John Boyega as Bashenga, Brian Tyree Henry reprising his role as Phastos of the Eternals, Doechii as Bask, Burna Boy as W’Tene leader of the River Tribe, and Randolph Maxwell as M’Towa leader of the Jabari Tribe, and a guest appearance by Tems. 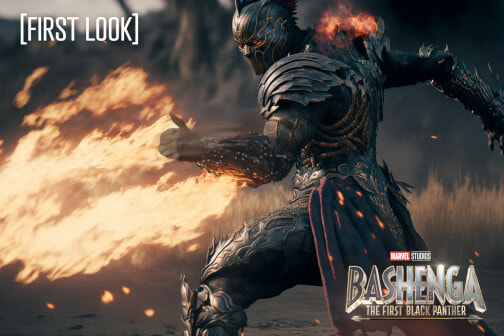 “Are you going to be tuned in 2024 for the Marvel Musical Extravaganza? Well I hope not because I just made all this up using AI. But still ya have to admit it would be lit lol. Maybe we can sway Marvel and Disney by sharing,” Shaun shared.

Although the series is not real, fans are hoping that Marvel would see this and make “Bashenga: The First Black Panther” happen. Are you excited for this musical series to come true? Let us know in the comments! 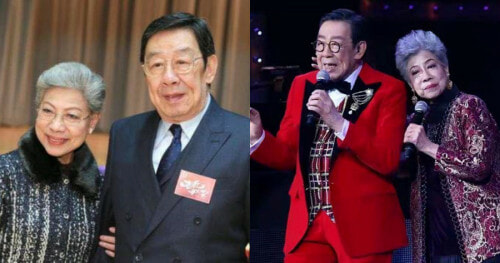