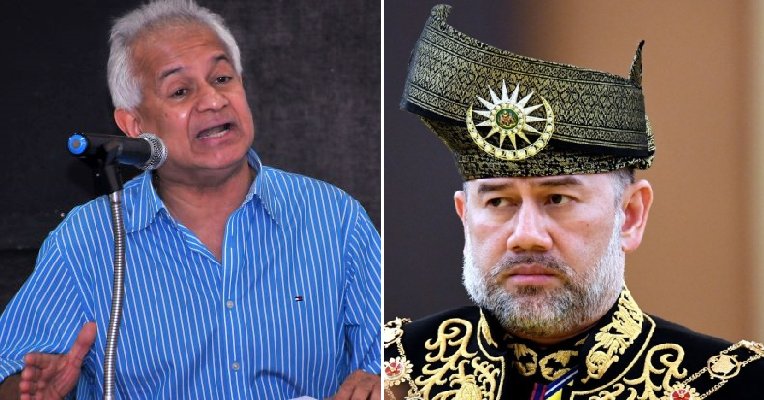 Approximately 10 days ago, our Prime Minister Tun Dr Mahathir Mohamad submitted lawyer Tommy Thomas’ name to the Yang di-Pertuan Agong to be the next Attorney-General (AG) in Malaysia. Dr Mahathir decided that Tommy was a suitable candidate after Tan Sri Mohamed Apandi Ali was put on gardening leave for over three weeks. 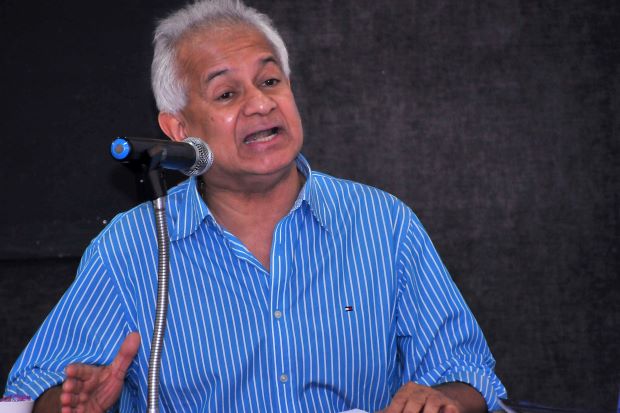 However, the Agong has been silent on the submission of Tommy’s name, which has given birth to rumours that he disagrees with appointing a non-Muslim AG. Another one of the AG’s duties is that he needs to advise the government and the Agong over Islamic matters in the country.

Yet, Tommy is the unanimous choice of Amanah, Bersatu, DAP, and PKR, which form the Pakatan Harapan government. Dr Mahathir only submitted one name as the choice for AG as they felt that appointing a respected legal name would be beneficial for Malaysia. 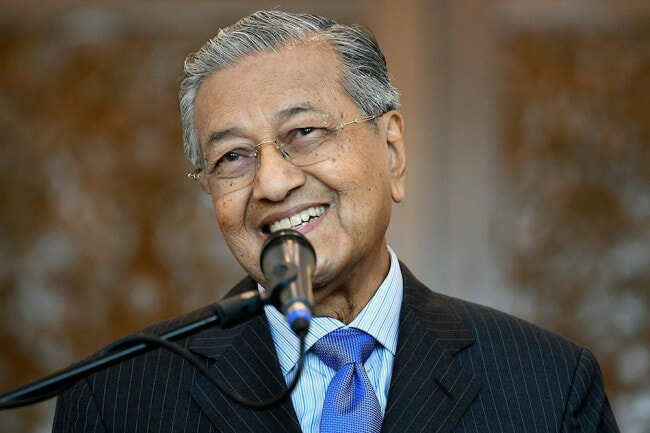 A stalemate has been effectively reached over the past days, which has alarmed the Bar Council. Uh-oh! The president of the Bar Council, George Varughese said that the issue must be resolved as soon as possible, The Star reported. “The AG has a vital role to play as the principal legal adviser to the Government and the Public Prosecutor, and it is therefore imperative that a new AG be appointed without further delay,” he added. 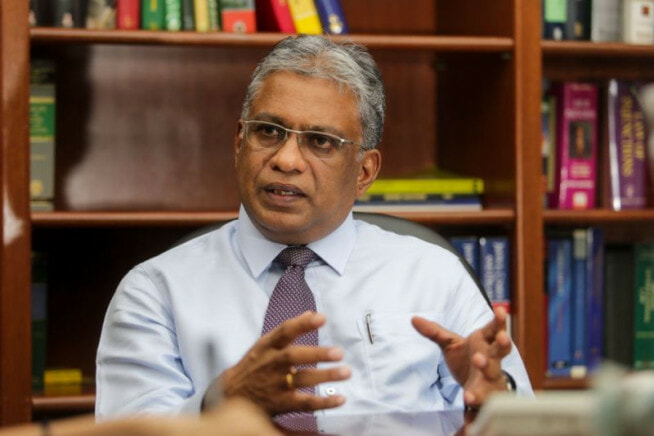 “As a constitutional monarch, the Yang di-Pertuan Agong has a constitutional duty to abide by the Federal Constitution, which clearly stipulates that His Majesty must act on the advice of the Prime Minister. The Yang di-Pertuan Agong must therefore appoint the person, as per the advice of the Prime Minister, as the new AG and end the impasse without delay,” George said.

In addition, the constitution also did not state that the AG must be of a specific ethnic or religion, just that the person must be qualified to be a Federal Court judge. George highlighted that it was the Agong’s duty to perform his role in accordance with the Federal Constitution. 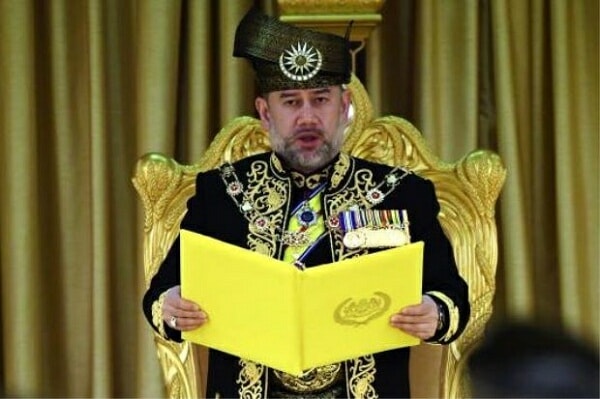 The Bar Council said that the new AG should have “an unimpeachable reputation and character, integrity, honesty, and sound legal knowledge and learning.”  Appointing such a person would indicate that the government was serious in introducing reforms for the nation. The matter is expected to be deliberated by the Malay Rulers today (June 5).

Let’s see what the rulers have to say! 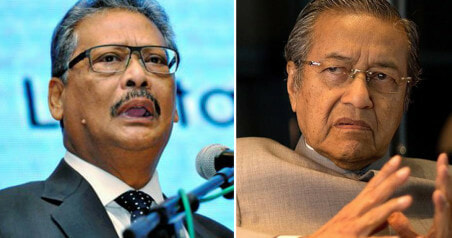