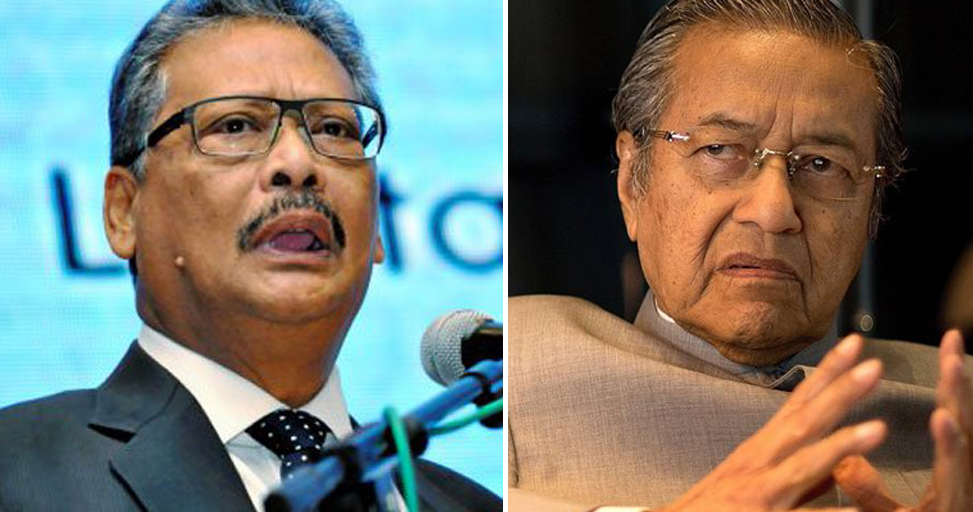 How much guts does one need to have to still show up at work even after being fired? It appears that some people have a lot!

Former Attorney-General Apandi Ali has reportedly clocked in for work today (May 14) after the long four-day weekend following the 14th general elections. He arrived at 8.30am at the Attorney-General’s Office in Putrajaya even after Prime Minister Dr Mahathir Mohamad had earlier cleared him of his duties as attorney-general, according to Free Malaysia Today.

“Yes, I did. In fact I am now in office doing my normal work,” Apandi said when asked if he had reported into his office.

He refused to give any comments when he was asked about Prime Minister Tun Dr Mahathir’s statements about certain government heads being investigated. 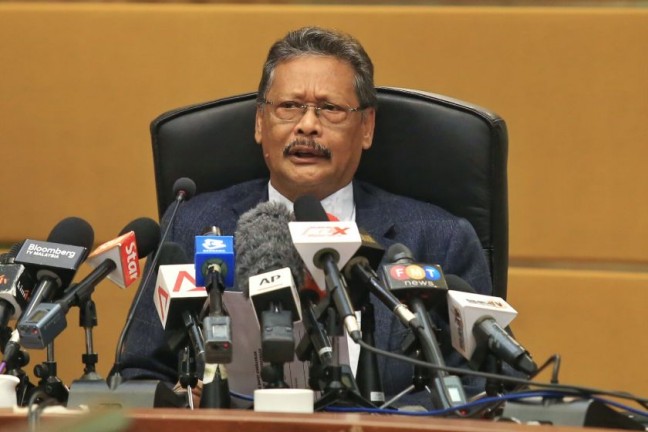 Apandi had said last week that the Attorney-General’s Chambers did not have any political affiliation and would continue to ensure the rule of law.

“We are legal advisers to the government of the day and at the same time, we are the prosecutor of criminal offences as determined by law,” he said.

“We shall strive to uphold the law at all times, irrespective of the political scenario.”

Puchong MP Gobind Singh Deo had also called on Apandi to resign as Attorney-General since Dr Mahathir had expressed his lack of confidence in him.

“It is quite clear that the Prime Minister expressed no confidence in him by saying there is no AG in the country now,” Gobind Singh added.

“Dr Mahathir has also said in no uncertain terms that he is of the view that there is basis for a probe into the manner in which the 1MDB case was dealt with. I am of the view that it would be difficult if not impossible, for Apandi to therefore remain as AG,” he said in a statement on Sunday (May 13). 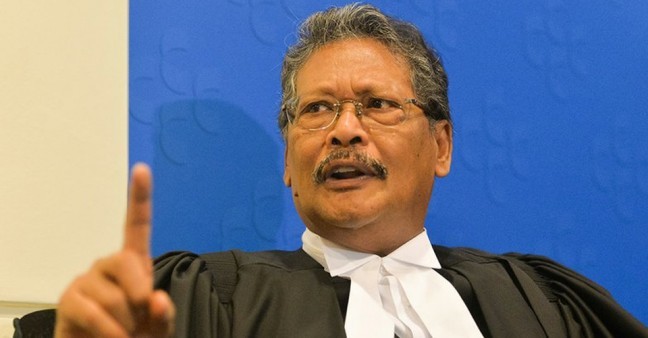 During the election campaigns, Dr M had frequently brought up the issue and accused Apandi of hiding evidence regarding the 1MDB scandal. But the former judge had denied any allegations that billions of ringgit had been transferred into former prime minister Najib Razak’s private account.

Apandi had renewed his contract last month for another three years, but Dr M had mentioned that certain “heads would roll”, including Apandi’s, after he became the prime minister.

“We have placed certain restrictions on a number of people who may be involved in wrongdoings, or in making wrong decisions. So, at the moment, we don’t have an AG,” Dr M added.

“We are studying names and their suitability,” he also added when asked about the fate of the then-AG, Apandi, according to Malay Mail. 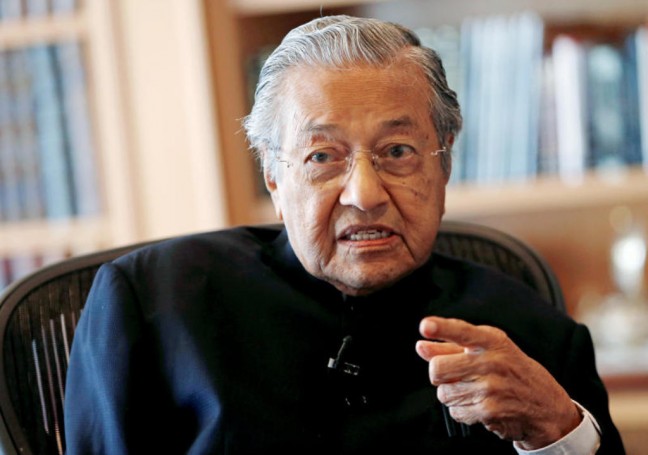 Right after Dr M was sworn-in, he immediately began investigations on Apandi and former inspector-general of police, Khalid Abu Bakar, for the 1MDB case that had been aborted.

“If he (Apandi) has hidden evidence, that is a wrongdoing. That is wrong in law,” Mahathir said.

Yesterday, Apandi reported that he needed time to discuss with his team of lawyers on his future as AG, adding that he would also consult eminent lawyers from the UK.

But why tho? Dr Mahathir has already cleared the attorney-general position! Hmm… do you think Apandi has some other plan for showing up at work today? 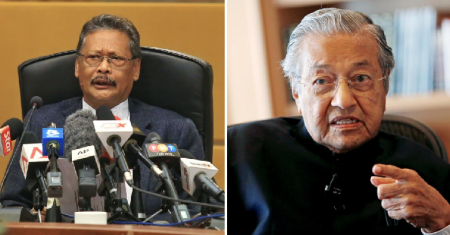