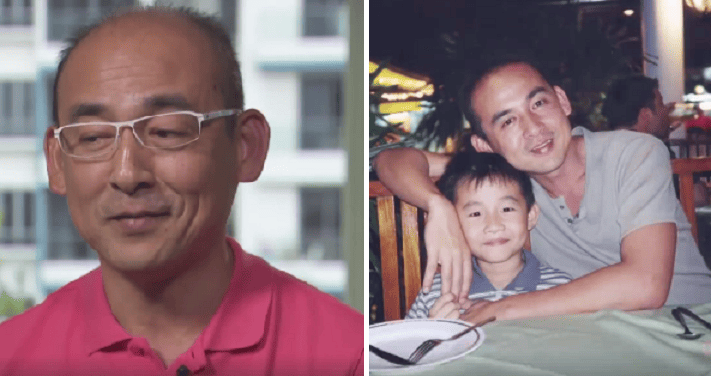 Sometimes, life takes us through the lowest of downs that coming back up again may seem impossible.

For Jimmy Ong from Singapore, he was suffering the most difficult time of his life. 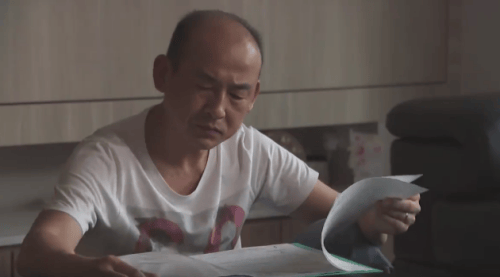 He had a fall-out with his business partners. Sales weren’t booming and so they went separate ways. Jimmy went on to start his own business and that was when things REALLY went down south for him.

His new business didn’t boom either. He was jobless, he became bankrupt and his wife divorced him, Channel News Asia reported.

To make matters worse, his 11-year-old son, Shaun, suddenly had cancer and passed away seven months after being diagnosed. Tough luck! 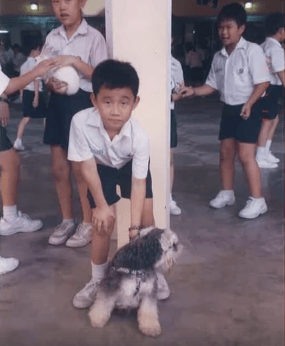 Life was just extremely dark for Jimmy at that time.

“During the journey from the crematorium to home, my mind was running wild. I thought that everything was just over.

“I went up to the 11th floor, the room where I lived. I remember that I held my son’s portrait and went straight to the window. That’s where I wanted to end it.”

But somehow, his deceased son was able to help him from beyond the grave. 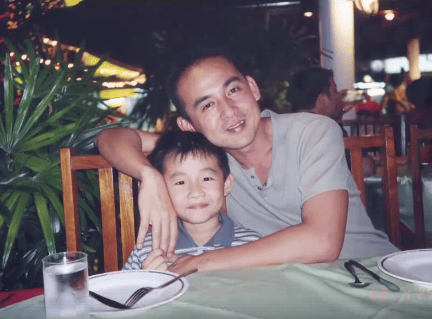 He made three promises to Shaun before the little boy’s death. He promised that he would spend more time with his parents, work hard and buy his own property, and quit smoking.

Things started to look up as he threw himself back into work and diligently pursued his career. Unfortunately, one evening, he was caught drinking and driving, which ultimately landed him in jail.

“Being locked up was new to me. I was wondering what was happening to my life?

“I was thinking that if I walked out of those gates and behaved the same way, I’d probably end up back at the same place – or even worse. And I told myself, no, this is not going to happen.”

Once again, he wanted to fulfill that promises he made to Shaun and turned a new leaf. 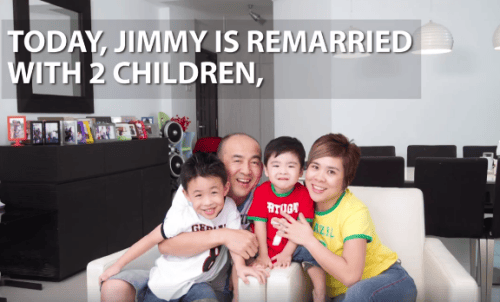 As such, he lessened the amount of cigarettes he smoked daily, including drinks. He set some new goals for himself too, which are to make new friends and build a new family.

After 12 years of being a bankrupt, he was finally a free man.

“It was a very different feeling being a discharged bankrupt after 12 and a half years of trauma, pain and inconvenience.”

Soon after, he met Tricia on a flight and married her. Jimmy kept his promises to Shaun as he bought his own condominium and built a beautiful family with Tricia. 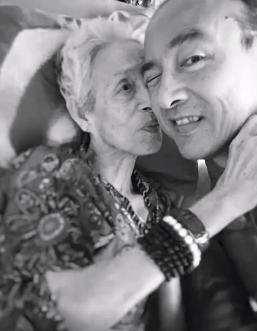 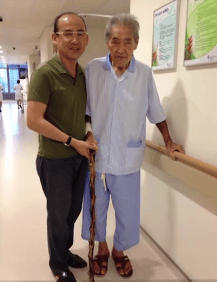 He also spent more time with both his parents.

“It was really an achievement that I felt so good.”

Of his current success, happiness and freedom, Jimmy truly thanks his late son for being able to make those promises to him. The promises have kept him fighting to get out of the darkness and into brighter days.

Watch as Jimmy narrates his own life story here:

So, no matter how tough and dire your situation may seem… it doesn’t have to be the end. Don’t give up and keep fighting on! It may be difficult now, but coming out alive after conquering those hurdles only proves how strong you are.

Also read: Malaysians Show Beautiful Side as Everyone Rallies Together to Help Soft Toy Uncle 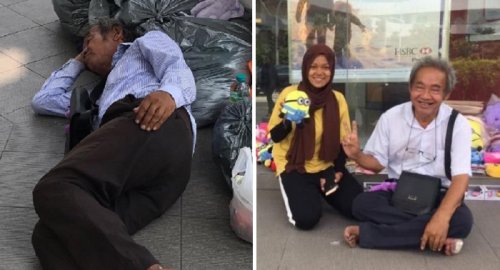