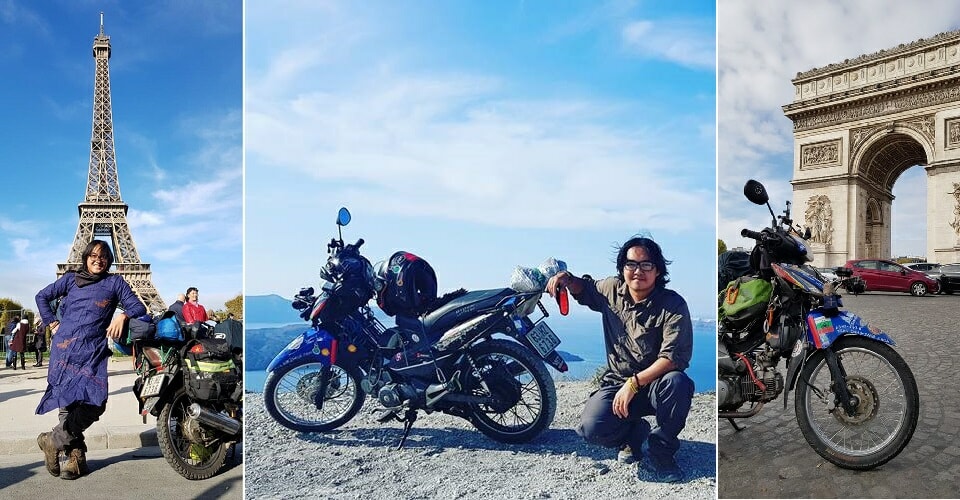 Many of us dream of travelling the world. While most would opt to fly, there are some adventurous souls who prefer hitting the road by bike.

For 30-year-old globetrotter Tran Dang Dang Khoa who hails from Vietnam, he too had the same dream and embarked on a journey to explore the world – all by his trusty motorbike. 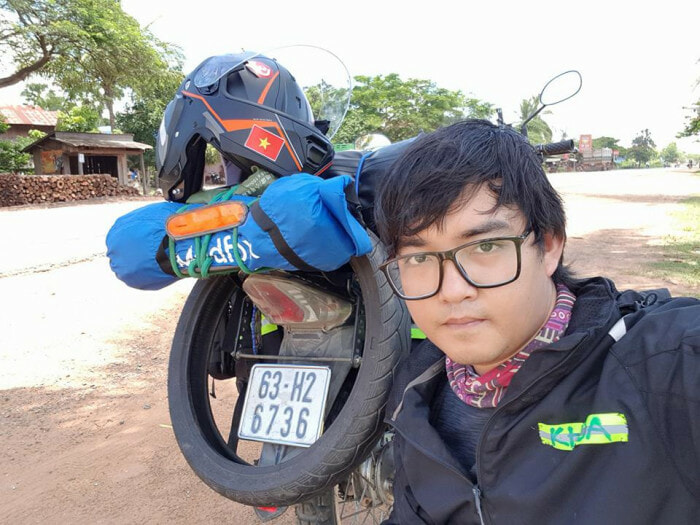 Last Saturday (28 October), Khoa completed the first leg of his adventure as he arrived in Paris after being on the road for 150 days since he left Vietnam in June, tuoitrenews reported.

To mark this milestone, he posted several photos on Facebook and with the caption,

“Today I reached Paris which marks the end of the first part of my trip.”

The series of photos showed him posing with his bike at many iconic landmarks and beautiful landscapes around the world, including the Eiffel Tower in Paris.

“Big thanks to you all, to the nice friends I met on the road and gave me great support. I do hope to see you again somewhere on the earth,” he said in his post, before ending it with,

“Thanks again for being a part of my trip, my dream and my life. From Paris with love.” 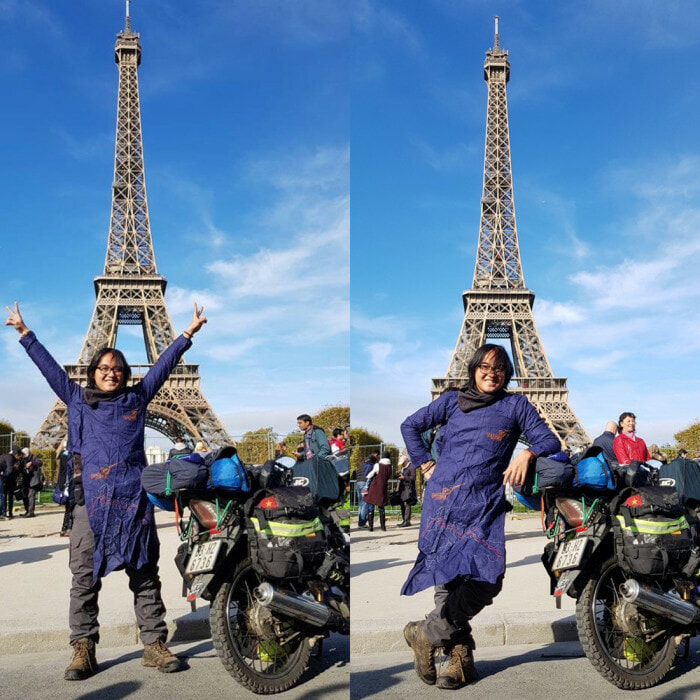 In Asia, it’s pretty common to go on bike trips across borders, but if you’re planning to do it on a larger scale like Khoa and see the world the way he did, here are some insights you may find helpful from his experience of exploring the world on two wheels.

How much fuel did he need to travel that far?

In total, Khoa clocked in a mileage of 20,000km and this cost him about 500 litres of gasoline, 25 bottles of motor oil and one set of tires. Thankfully, he didn’t get into any serious accidents while on the road. 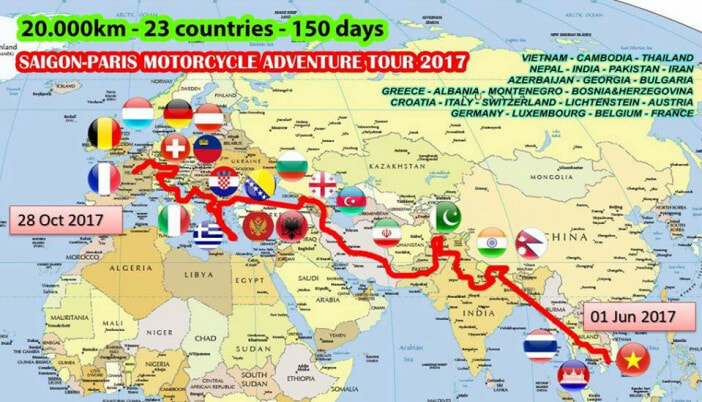 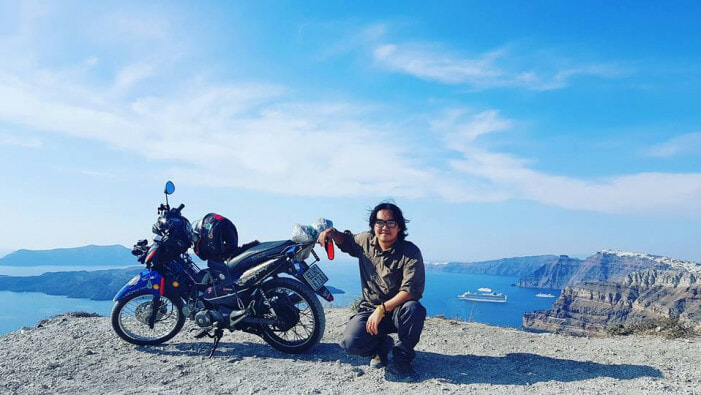 How many countries did he manage to visit?

In a span of 150 days, he was able to visit 23 countries including Vietnam, Cambodia, Thailand, Nepal, India, Pakistan, Iran, Azerbaijan, Georgia, Bulgaria, Greece, Albania, Montenegro, Bosnia & Herzegovina, Croatia, Italy, Switzerland, Lichtenstein, Austria, Germany, Luxembourg, Belgium and France. That works up to about six and a half days per country on average! 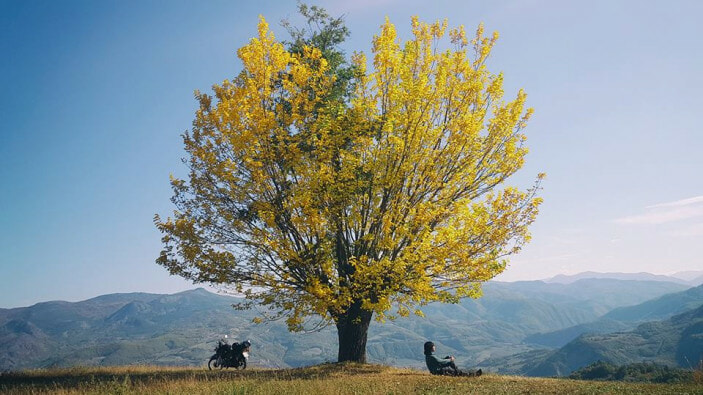 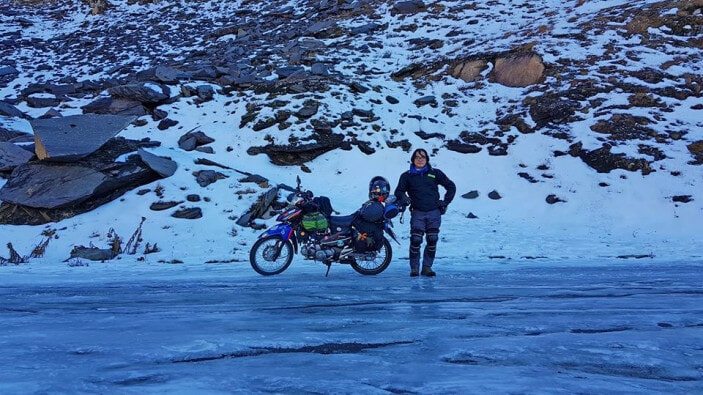 What did he learn from his trip?

Besides meeting new faces comprising both travellers and riders alike, Khoa said his trip enabled him to “eat dishes (he’s) never tried before, play games (he’d) never thought of, witness castles, world heritage sites, and landscapes (he) only saw on TV before or had never even heard of.” 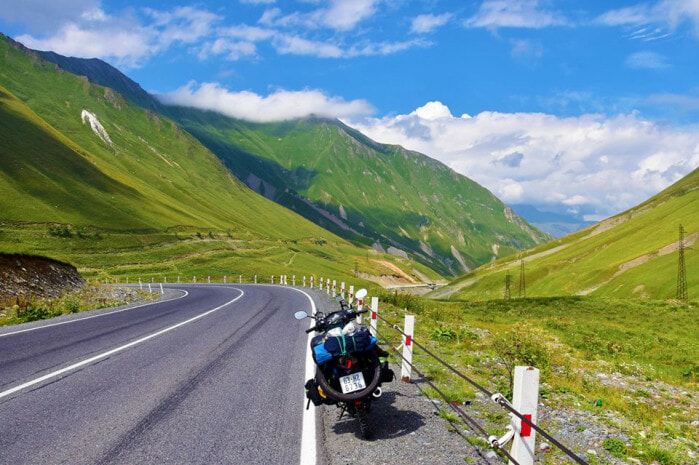 What kept him going?

If you’re thinking of how troublesome it is to prep for such an ambitious adventure, here’s Khoa’s advice: “It might require a lot of effort and complicated preparation, but it doesn’t mean that it’s impossible. Pursue and fight for your dreams and what you believe is right. Never give up, because you only live once.” Basically, just do it because #YOLO! 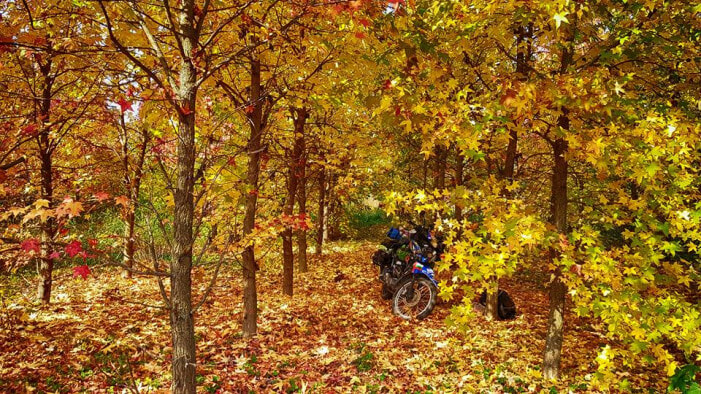 What’s next for the second leg of his journey?

Since arriving in Paris, Khoa has been keeping busy by planning routes for the second half of his trip around the world, which is expected to include Northern Europe, South, Central and maybe North America, and Australia, before returning to Southeast Asia and Vietnam in the following 365 days. 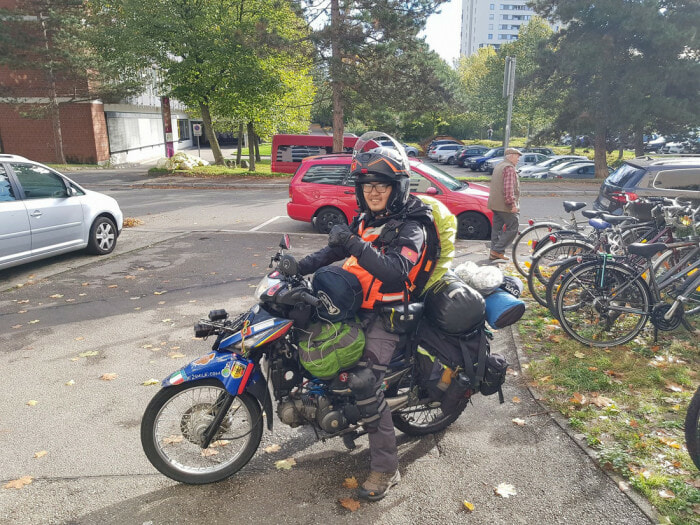 So, are you inspired to fulfil your biking wanderlust after reading Khoa’s story? 🙂

Also read: 8 Types of Travel Kaki Malaysians are Familiar With 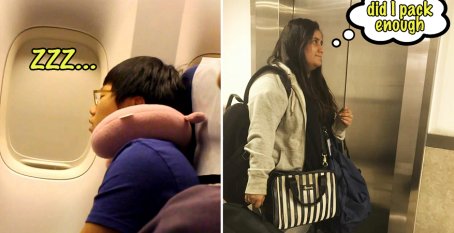