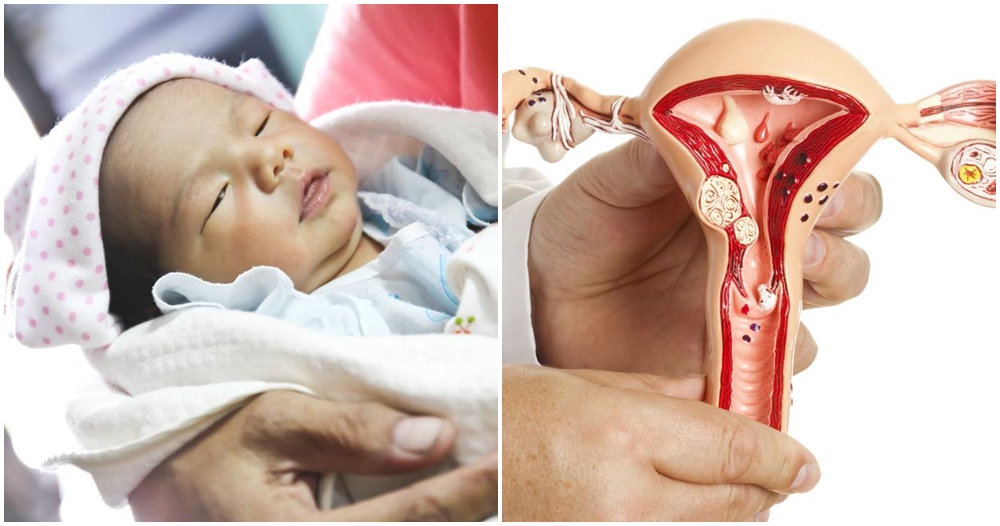 A mother from Hangzhou, Zhejiang province in China was scared out of her wits when she discovered her baby had menstrual bleeding just five days after she was born!

According to China Press, the mother rushed her newborn to the hospital for immediate medical attention. When she arrived however, the concerned parent was assured by doctors that her baby girl was experiencing what is commonly known as “neonatal menstruation”. 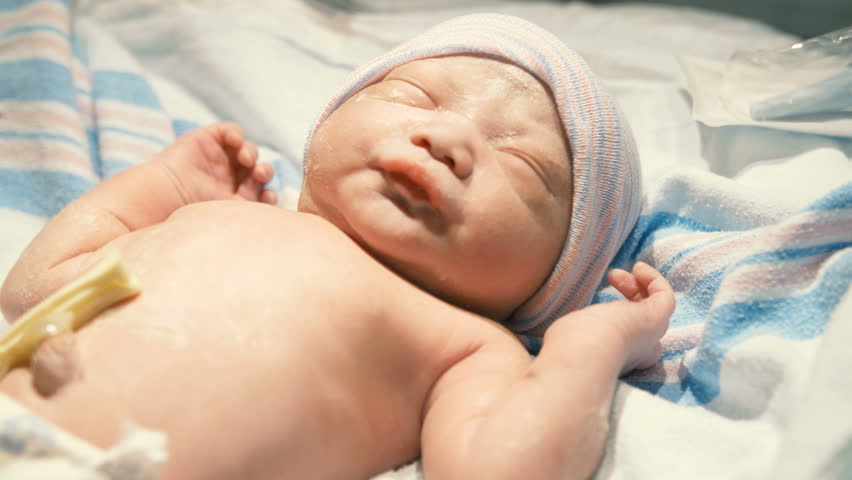 Despite this being her second child, the shocked mother said, like most parents, she did not expect her baby to start menstrual bleeding so soon.

Dr. Wang, a paediatric growth and development specialist at the First Hospital of Hangzhou said that this case of neonatal menstruation was caused by the mother’s delivery of estrogen to the fetus towards the end of the pregnancy.

And as it turns out, this is typically experienced by most newborn baby girls. According  to Parents, during pregnancy, a surge in maternal estrogen levels can stimulate a female fetus’s uterus. In fact, it’s actually not uncommon for baby girls to have “mini periods” in their first week of birth as the uterus will shed a little blood. 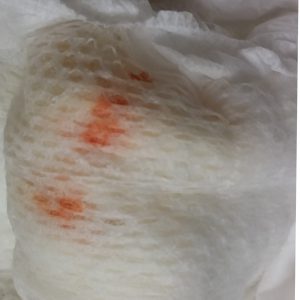 While not all parents are aware of this natural phenomenon, Dr.Wang says that this kind of menstruation occurs because the baby’s source of estrogen obtained from the mother is interrupted when she is born.

As the concentration of the baby’s estrogen drops sharply, a section of the endometrium lining might fall off. Hence, a small amount of blood will be discharged from the baby girl’s vagina for about a week after she experiences her first “mini period.”

But rest assured early parents, this is the first and last period your daughter will have before another decade or so!

So for all soon-to-be mothers out there, don’t worry if your baby starts displaying these symptoms. It’s perfectly normal, and they’re most likely in good health.

Also read: 7yo Girl Experiences Early Puberty & Grows Breasts After Sleeping with Lights On for 3 Years 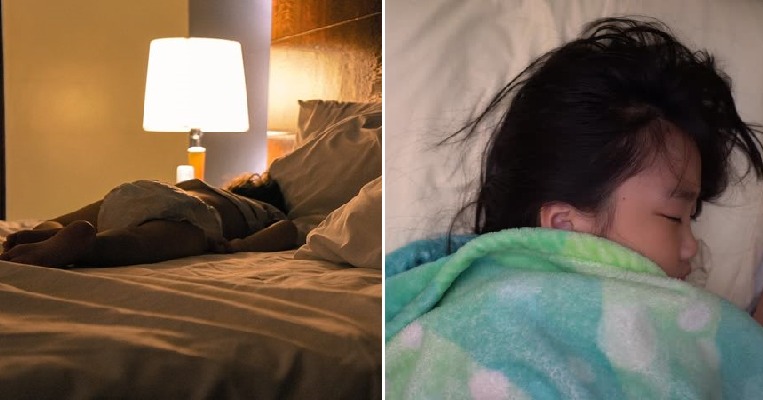