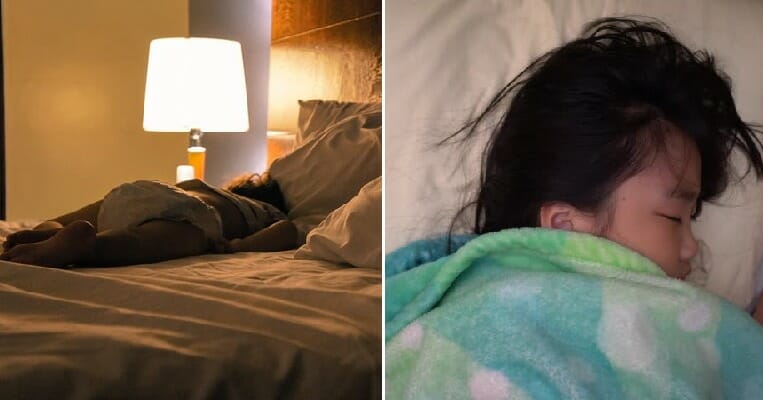 If you have a little one who loves sleeping with the lights on then make sure you turn them off! A seven-year-old girl from Ningbo, Zhejiang apparently reached early puberty because she always slept with her lights on.

According to TVBS, the little girl, known as Tong Tong, grew 10cm in a year, which is quite an extreme growth spurt and at first, her mother was really happy as she thought that her daughter would be a tall woman when she grew up. Until one day when she was giving her daughter a bath, she discovered that the little girl was starting to develop breasts and felt a few small lumps. 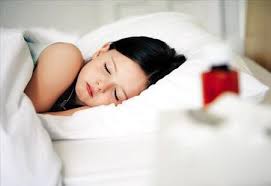 Tong Tong’s mother got worried and brought her to the doctor. The doctor told the mother that Tong Tong’s bones were like a person who was three years older and although she had a sudden growth spurt, it would be difficult for her to exceed 150cm in the future.

The doctor said that Tong Tong, who was currently 120cm tall, is experiencing precocious puberty and her ovarian follicles were already increasing significantly. He said that as it was too late to treat Tong Tong and even if he gave her medicine, the effect of the drugs would be rather limited. 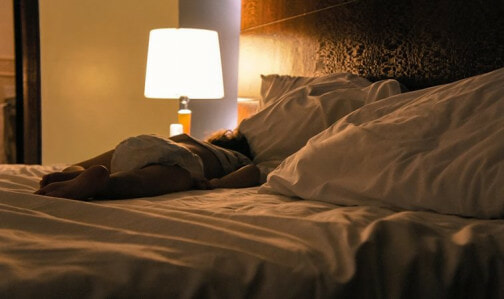 The mother was shocked when she heard this and asked the doctor for the reason as she said that she did not simply feed fried food, supplements or soft drinks to her daughter. The doctor questioned the mother about Tong Tong’s lifestyle including her sleeping habits and discovered that she has been sleeping with the lights on at night.

Apparently, she had been sleeping alone since she was four years old as her mother wanted to encourage her to be independent. However, Tong Tong was afraid of the dark, so she slept with the lights on every night for the past three years. 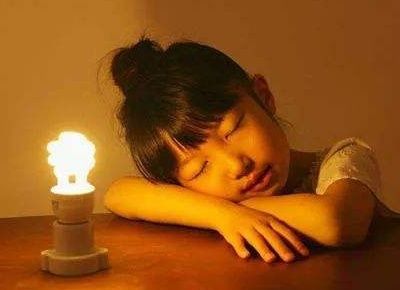 The doctor explained that Tong Tong was experiencing early puberty because her melatonin secretion was suppressed due to the lights. The decrease in melatonin in her body may have accelerated her sexual maturation process and caused her to experience precocious puberty. The doctor added that if a girl experiences sudden growth spurts before nine years old and if a boy also has the same experience before 11 years old and a secondary sexual trait is present, this is a sign of early puberty and needs to be treated.

Studies about this phenomenon of melatonin on puberty have been done before and linked excessive melatonin to a drop in sexual maturation. WebMD also reports that light exposure can inhibit the production of melatonin, especially at night when it is at its peak performance. 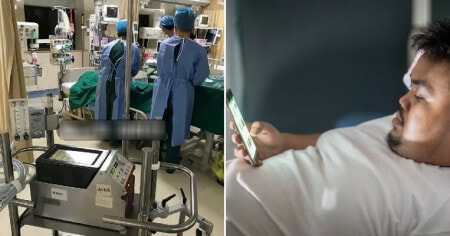