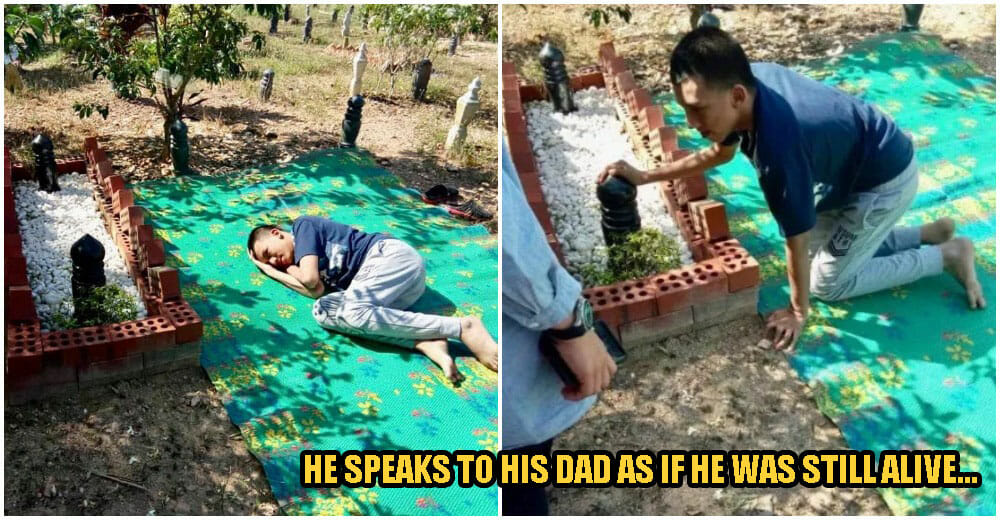 Losing a parent is one of the hardest things a person can go through. You grow up being used to having them protecting you and showering you with unconditional love but there comes a day when they leave us. It can be heartbreaking and you will need time to grieve. Yet, this boy recently went viral when he showed us just how much he loved his late father.

A Malaysian Facebook user Natipah Abu shared pictures of a young boy with autism lying beside his father’s grave. The boy, Nazren Firdaus, goes to visit his father’s grave every Friday and would “talk” to his Abah. 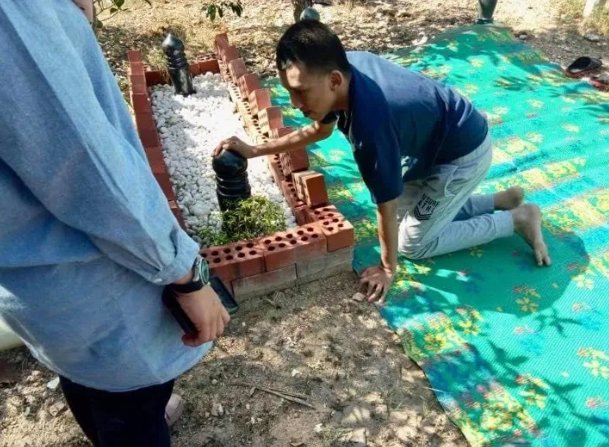 She also explained in her post about how much Abang loved his father and the family is worried about Abang’s future since his father’s demise. When he was alive, he’s the one who would give Abang his bath, feed him and play with him and bring him around on his motorcycle. To conclude her post, Natipah said, in the end, it’s all up to God and simply told everyone to pray for Abang’s well-being.

Netizens commented regarding the heartbreaking post and conveyed their love and support for Nazren.

” The longing for those who are not here is extremely painful. Al- Fatihah for all those whose parents have left us.”

” Ya Allah, it’s so sad seeing this picture. May all his life be easy and he will be happy and healthy always.”

There’s no consolation to replace the love that was showered by this boy’s father. We hope Nazren finds solace with the hope that his father is in a better place now. 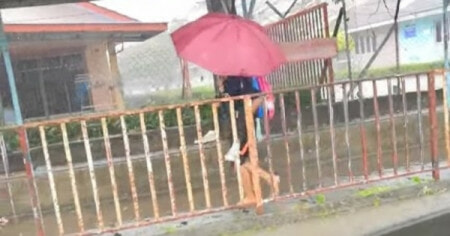