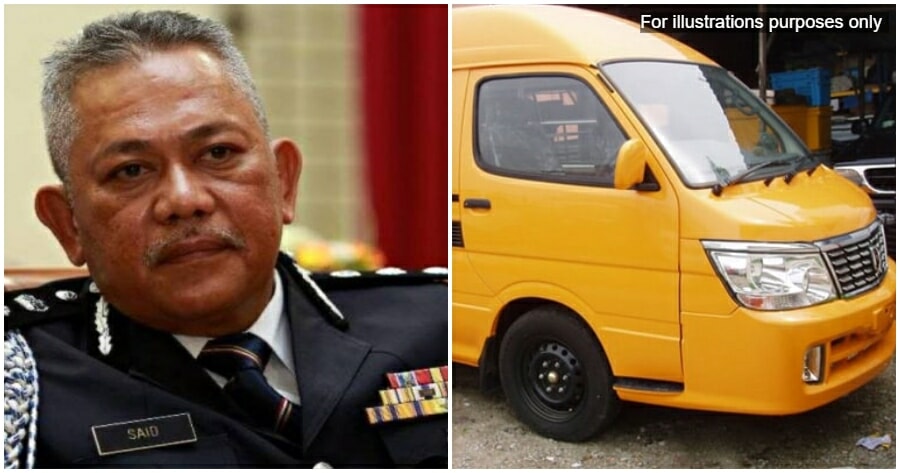 Although there is still no exact number of autistic children in Malaysia based on small scale research conducted by the Ministry of Health, children aged 18 to 26 months found a prevalence of 1.6 per 1000 children or about one in 625.

There have been plenty of stories that have featured some of the brilliance that these children possess, such as one who created a number of unique interpretations of many famous logos and another who had their painting featured at an important landmark. Such children can often excel when treated with care and love.

However, sometimes those with such disorders are unfortunately neglected by those who are supposed to care for them. This was shown in a recent case of an 8-year-old child who lost her life due to the negligence of her school’s van driver. 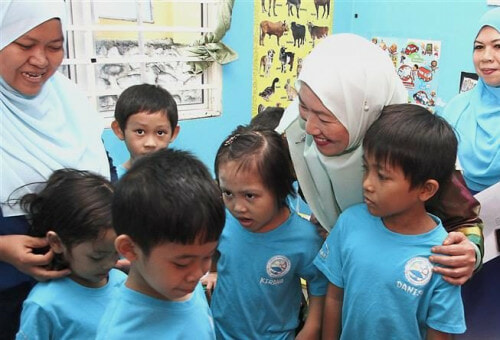 According to BERNAMA, the poor child lost her life after being left in the locked van for three hours at Taman Nusari Bayu 2, Bandar Sri Sendayan in Seremban.

Seremban District Police Chief ACP Mohd Said Ibrahim stated that they had received a report on the death of the 8-year-old autistic girl around 7.46pm last night. 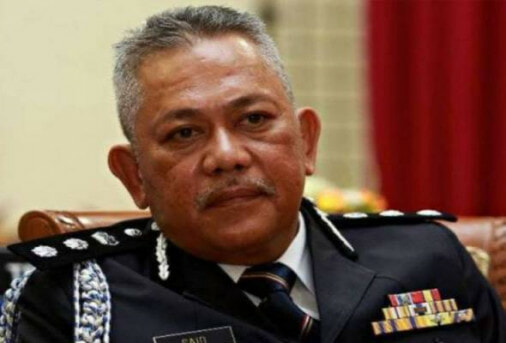 After further investigation, it was found that the victim was meant to be sent to a day care centre in Taman Nusari Aman however, the 34-year-old van driver ended up returning home without realising that she was still in the van. It was said that the van driver had not realised that the child was left in the van between 2.30pm to 5.30pm.

By that time he had realised, she was already unconscious. The child was then taken to Tuanku Ja’afar Hospital, where she was then pronounced dead. A post mortem will be conducted on the body to determine the cause of death.

The driver has since been arrested and the case will be further investigated under Section 31 (1) (a) of the Child Act 2001.

Able or not, no child should ever be neglected. Hope that those who are entrusted with such children ensure are more responsible.

Also read: “He could read when he was 2” M’sian Shares How To Look Out For Signs Of Autism In Children 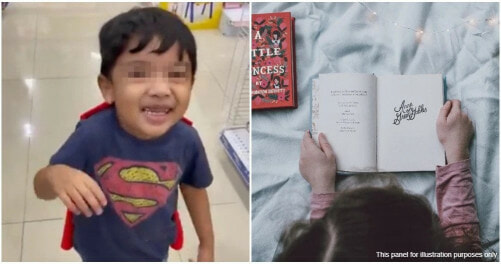