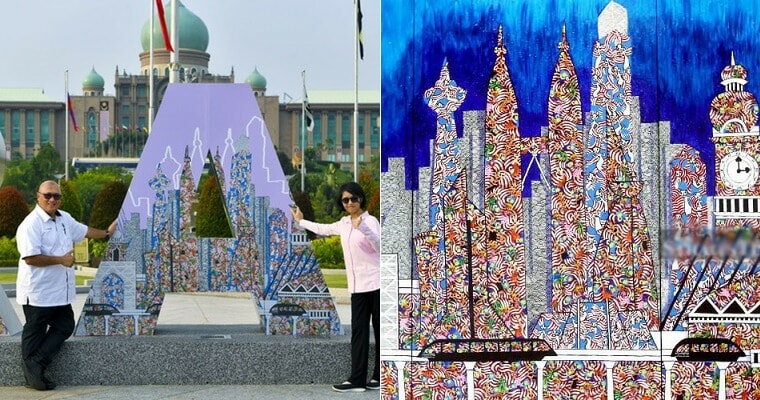 NST wrote that the Putrajaya signage has gotten a new look for the National Day 2019 celebration – which will take place this Saturday, 31st August 2019 – thanks to a 17-year-old teen with autism.

If you didn’t know, the signage that was launched by the prime minister, Tun Dr Mahathir on 31st December 2018, will feature a new painting every six months based on the current event’s theme. 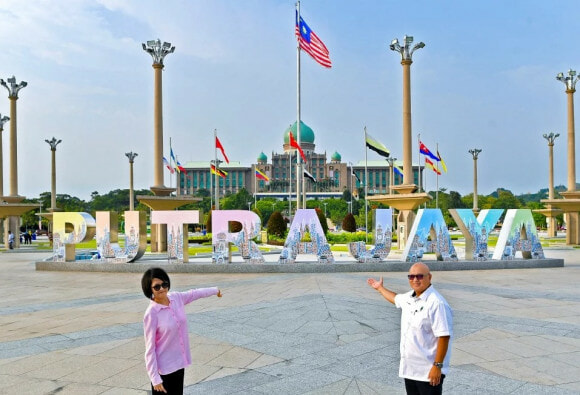 The current design is hand-picked by Tun M, and the painting the current design is based on was the work of Wan Jamila Wan Shaiful Bahri. Her painting, which is 1.5m wide and 2.4m tall, depicts Malaysia’s famous buildings as well as bridges. On top of that, there are doodles of women from different ethnicities like Malay, Chinese, Indian, Kadazan and Iban.

Her painting also includes our national flag, the Jalur Gemilang. Noorhashimah Mohamed Noodin, the artist’s mother, said that she was extremely proud of Jamila’s impressive artistic talent. Noor was quoted as saying,

“Every time August comes, I will ask her to draw anything along the Merdeka theme. She will choose everything herself, from the colours to the patterns, without anyone’s help.”

“She managed to complete the drawing on the signage in a month-and-a-half. She spent a lot of time in her gallery, from morning till night, to paint this.” 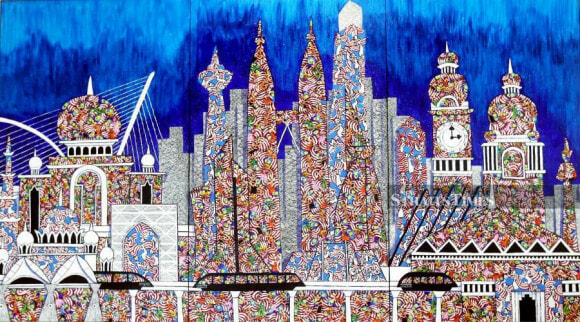 Noor added that Jamila loves drawing and has been expressing herself through art since she was four years old. What’s even more amazing is that Jamila can draw a detailed picture of an incident after only taking a glance (at the incident). It’s like she has a photographic memory!

“Every time she came home from school, I would know what went on because she would draw exactly what happened. What her teacher taught, what her classmates did, everything is explained through her drawings.”

President of PPj (Perbadanan Putrajaya) Datuk Dr Aminuddin Hassim revealed that nine paintings were presented to Tun M on 27th July 2019 and out of the nine, he picked out Jamila’s work. After that, they met with Jamila’s family to seek permission to use the painting on the Putrajaya signage. 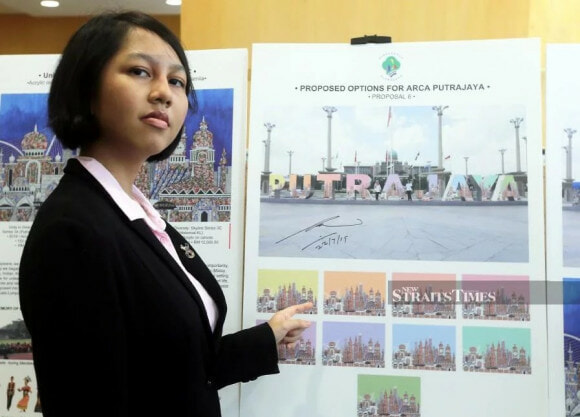 Isn’t that amazing? We hope that everyone will be inspired by Jamila’s work and let it be a reminder to never let anything hinder your success.

What do you think of Jamilah’s painting? Let us know in the comments below!

Also read: Here’s How Sunway Putra Mall is Going to Be M’sia’s First Autism-Friendly Mall in 2019 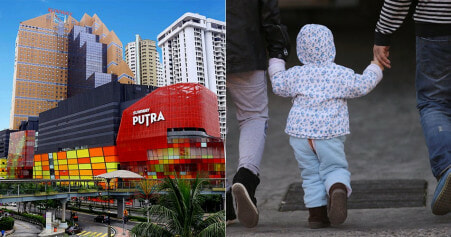