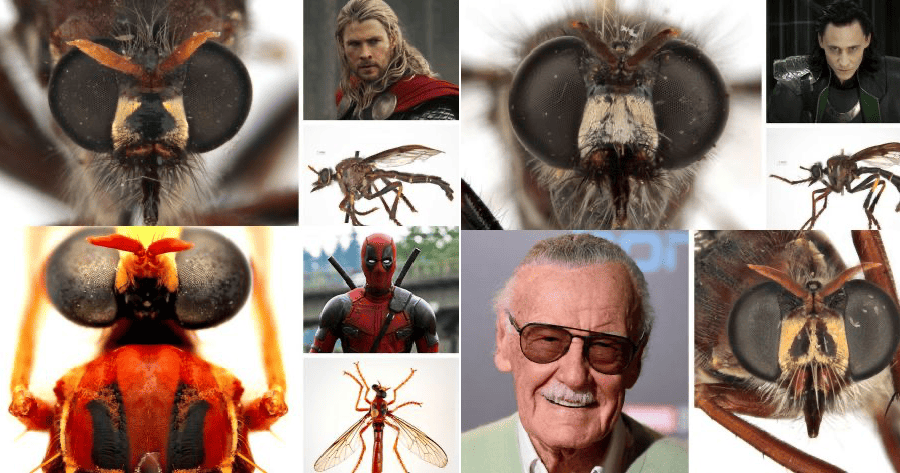 With great power comes great responsiblities…and these scientists used their powers and responsibilites to name these new species the coolest names they could get!

Despite not being able to premier (or even shoot for that matter) new movies due to the pandemic, Marvel still debuted a slew of characters. Only this time, instead of the Disney-owned Marvel Studios, these Marvel characters were introduced by a bunch of awesome scientists in Australia.

Get this, as reported by BBC, Australia’s top science agency Csiro found 164 new species of plants and insects in the country and decided to name a few of them in honour of Marvel superheroes and villains!

Specifically, they’ve named a few flies by these Marvel characters: 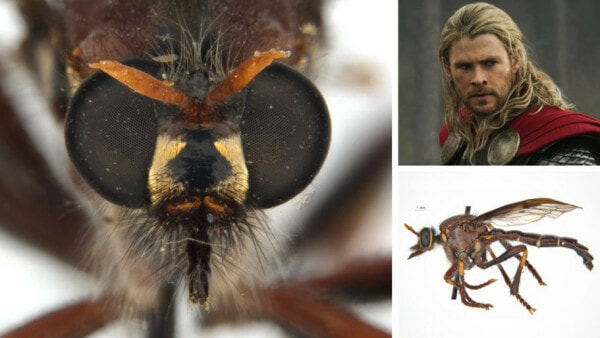 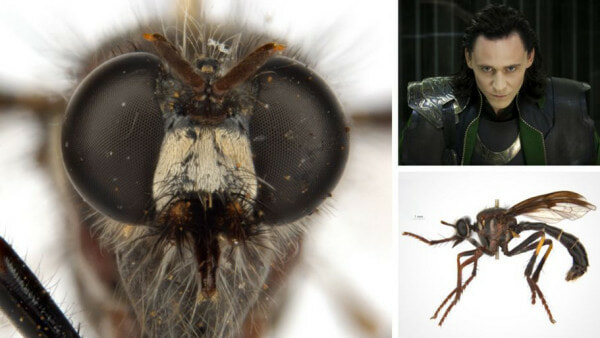 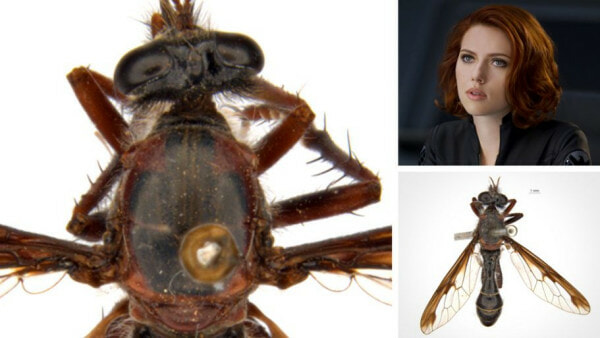 This one is kinda ironic since the character black widow was named after the spider species. 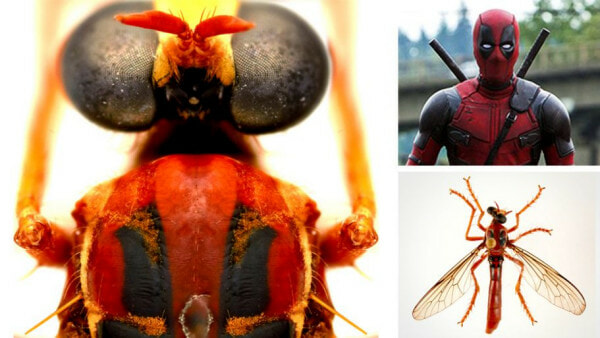 There’s also a fly named after the late Stan Lee which is called Daptolestes leei and it actually looks like the fly has a white moustache, similar to Stan Lee’s. 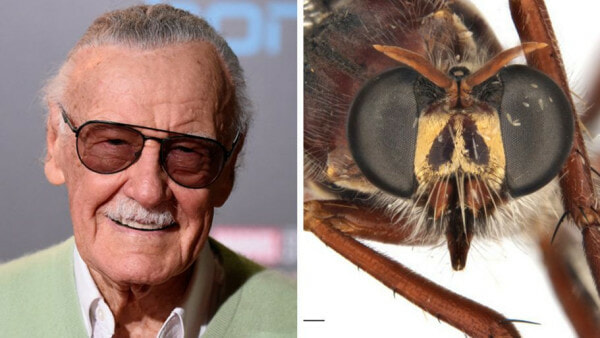 One of the scientists, Dr Juanita Rodriguez said that naming new species was fun but make no mistake, this is all serious matters! Rodriguez commented,

“We discovered a new species of spider wasp that is only found in an area badly impacted by bushfires this summer, so now we can carefully monitor its recovery,”

She also added that these new species have ‘superpowers’ that could prove useful for mankind, such as how spider wasps have venom that could be useful for treating Alzheimer’s disease and epilepsy. However, most Australian spider wasp species are still unknown to science.

Furthermore, only a quarter of Australian insects are known to science, meaning that the better humans understand them, the better it is for us such the medical benefits from the spider wasp.

Well, thankfully these scientists are here to study them cause there’s no way I’m gonna go near these insects! However, just because we’re geli of these insects, doesn’t mean we can’t marvel at them. 😛 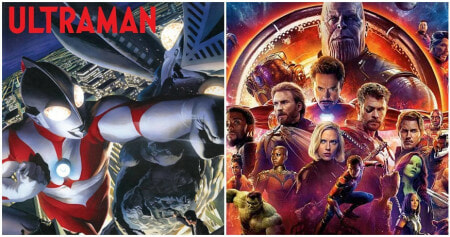