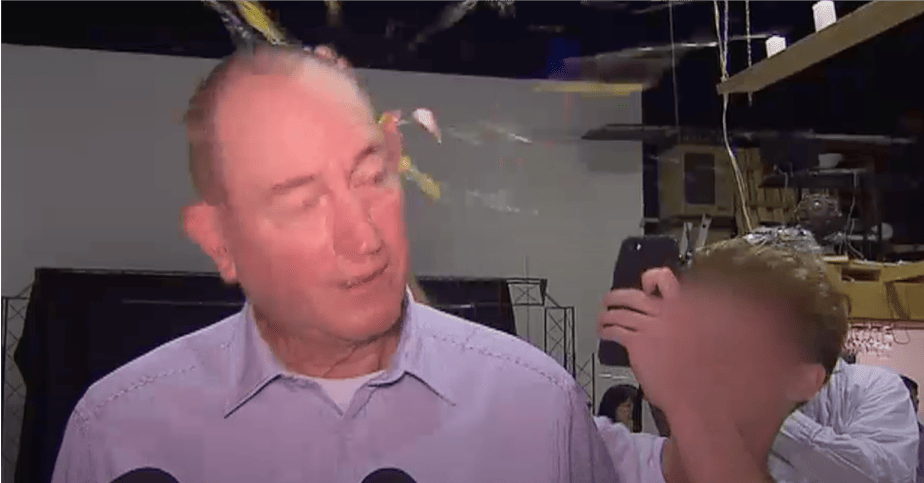 Egg marks the spot if you know what I mean!

Right after the Christchurch mosque massacre, Queensland Senator, Fraser Anning released a media statement that blamed the attacks on Muslims themselves or rather due to “growing fear over an increase Muslim presence” in Australia and New Zealand.

These are some excerpts from his incendiary press release: 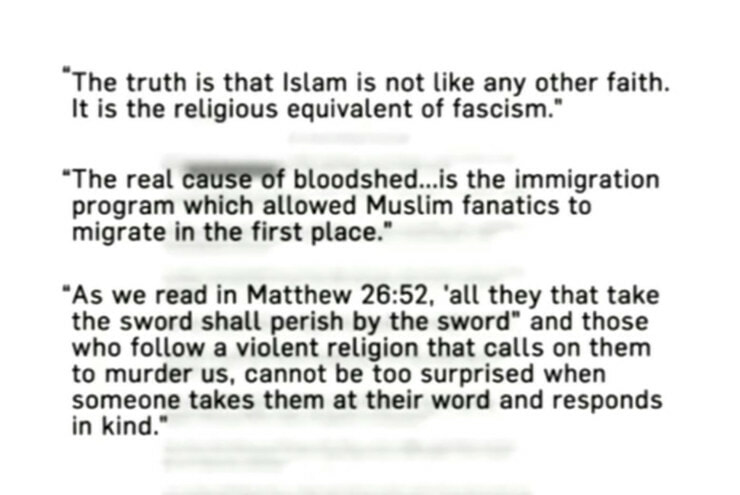 Any level headed individual would know that this statement is very inappropriate and downright disgusting. Even our Minister of Economic Affairs Azwan Ali gave him a piece of his mind.

Honestly, some might want to knock some sense into him. And well, someone did in a way!

In the footage, the shocked Anning turned and punched the boy in the face before the boy was pinned down by Anning’s bodyguards.

Someone has just slapped an egg on the back of Australian Senator Fraser Anning's head, who immediately turned around and punched him in the face. @politicsabc @abcnews pic.twitter.com/HkDZe2rn0X

If you watch the video, you would know they have used unnecessary violence to stop the boy.

After the 17-year-old boy who egged Anning was violently gang-tackled to the ground by 5-6 men including Neil Erikson, @10NewsFirstMelb reporter and I asked the men to stop digging their knees and elbows into the boy and let him up after he was clearly restrained @theage

According to the ABC, the young boy later was taken away by the Victorian police which has released a statement that the boy was released pending further inquiries. At the moment, there is also a fundraising page that has been set up to collect donations to help the boy with his legal fees and to acquire more eggs.

In the meantime, officials from both sides of the political spectrum are rejecting Anning

Australian PM Scott Morrison has announced the Coalition and Labour parties would pass a motion in the next parliament meeting in April to censure Anning. He said,

“These comments are appalling and they’re ugly and they have no place in Australia. He should be, frankly, ashamed of himself.” 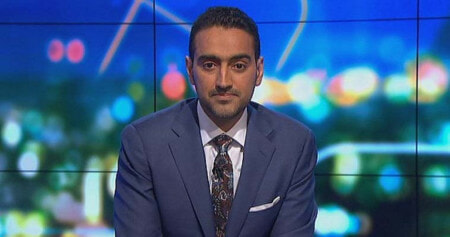