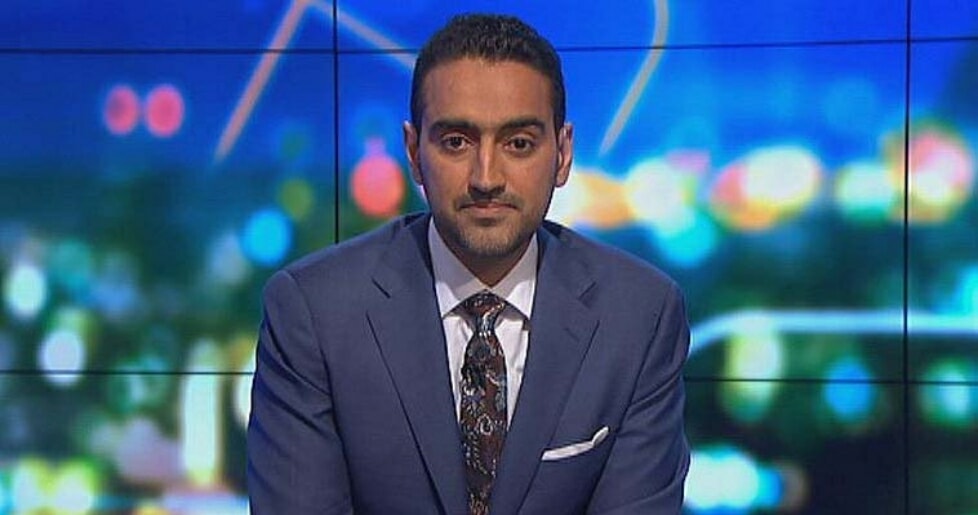 A day after the horrific terrorist attack that shook us all, the world is still making sense of the tragedy.

Waleed Aly, an award-winning Australian journalist, went on air to speak about the shootings that claimed 50 lives, and to offer some insight.

He said he was “scared,” “gutted,” and “overcome with utter hopelessness,” but he wasn’t surprised.

So many crimes and killings are occurring worldwide — including attacks on a Quebec City mosque, London’s Finsbury Park mosque, a Pittsburgh synagogue and a church in Charleston, South Carolina — all fueled by hatred against another’s race or religion.

Waleed criticised an Australian politician who said that the victims deserved it because they’re Muslims. But it proves his point — why are we still surprised when terrorism occurs when we speak with violence every day already?

As a Muslim who attends Friday prayers, he knows exactly how the victims would feel, he said

“I know how quiet, how still, how introspective those people would have been before they were suddenly gunned down, how separated from the world they were feeling until the world came in and tore their lives apart,” he added.

“And I know that the people who did this knew well enough how profoundly defenceless their victims were in that moment.”

He ends his heartbreaking speech with this:

“Now we come together. Now we understand that this is not a game; terrorism doesn’t choose it’s victims selectively. We are one community. Everything we say to try to tear people apart, demonise particular groups… That all has consequences, even if we’re not the ones with our fingers on the trigger.”

Waleed on the Christchurch Terrorist Attacks

“You’ll have to forgive me, these won’t be my best words…”On this heartbreaking day, Waleed reflects and calls for unity______________Update: Scott Morrison's office has contacted The Project to deny the 2011 report on comments he has alleged to have made within a shadow cabinet meeting 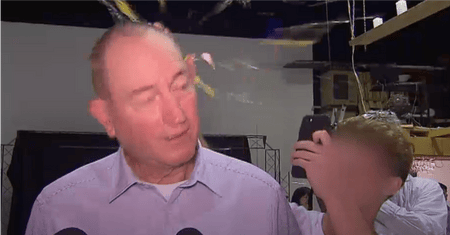