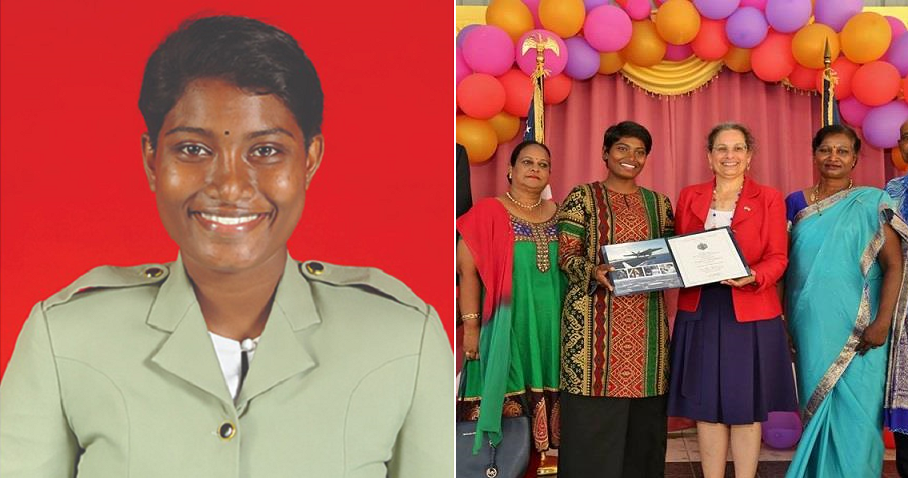 Recently, adding on to the list is Janushaa Bala Krishnan Muthiah, an ambitious girl from Malaysia who was hand-picked to attend one of the prestigious United States Service Academies, reported Malaysiakini. 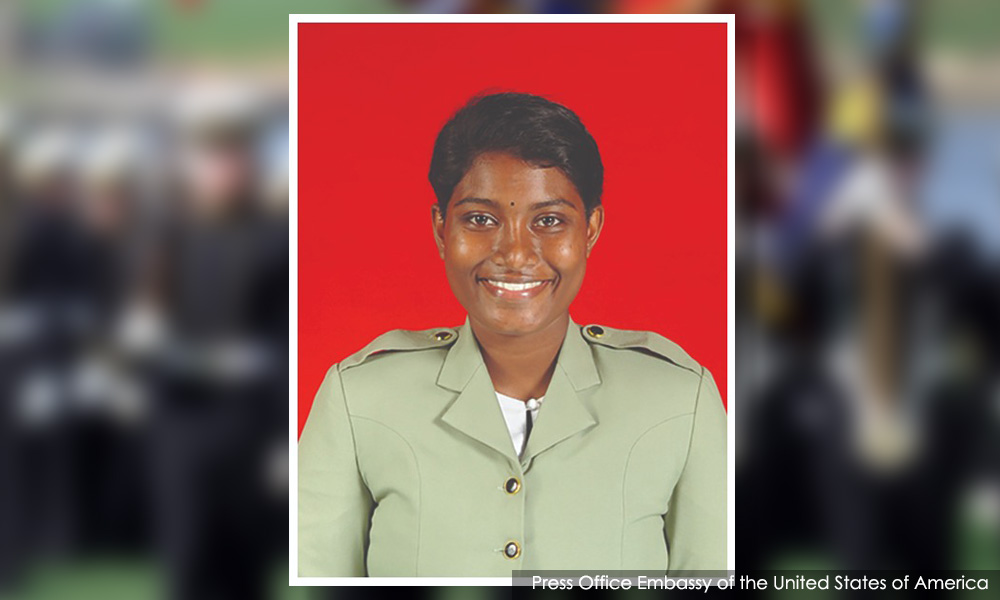 Janushaa, who is a graduate from Universiti Pertahanan Nasional Malaysia (UPNM), was selected to attend the US Naval Academy (USNA), one of US’ prestigious service academies.

If you didn’t know, there are only five US Service Academies, and they are;

Our homegirl made it to one of these, which is USNA!

Following the extraordinary news, the US Embassy had released a statement to further explain her admission to USNA.

“The US Embassy and Sekolah Kebangsaan Clifford will honour Janushaa, an alumni of SK Clifford, who has been accepted to study at US Naval Academy (USNA) in Annapolis, Maryland.”

“Janushaa has been chosen after a rigorous selection process to represent Malaysia at the prestigious USNA, where she will spend the next four years learning to be a professional military officer alongside cadets from around the world.”

FYI, previously in 2017, Ahmad Yusuf Ahmad Azani, a graduate from Royal Military College (RMC) was chosen to attend USNA too. 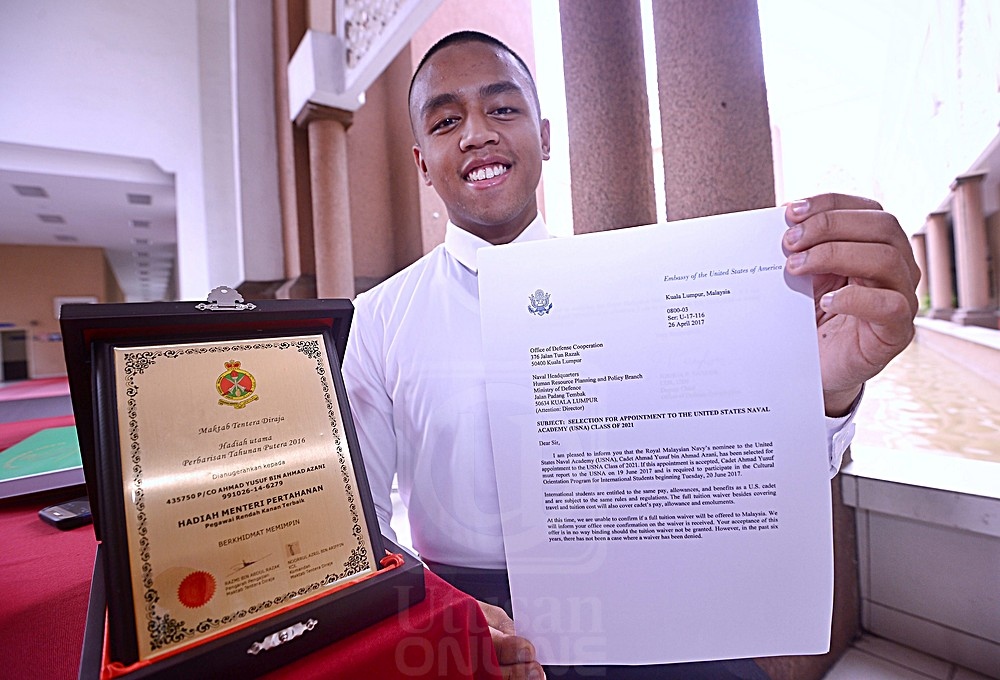 To honour Janushaa’s remarkable acceptance into USNA, a ceremony was held on 16 May 2018 in Kuala Lipis, Pahang. Besides her family, the ceremony also hosted the US ambassador Kamal Shirin Lakhdir and representatives from the Ministry of Defence. How nice, her parents must be really proud! 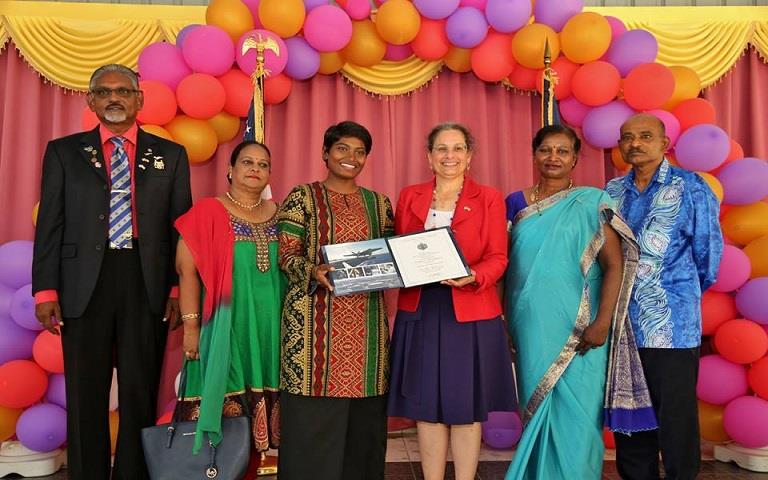 The statement from the US Embassy further revealed that Janushaa aims to become a fighter pilot like her idol, Major Patricia Yapp. Go Janushaa! 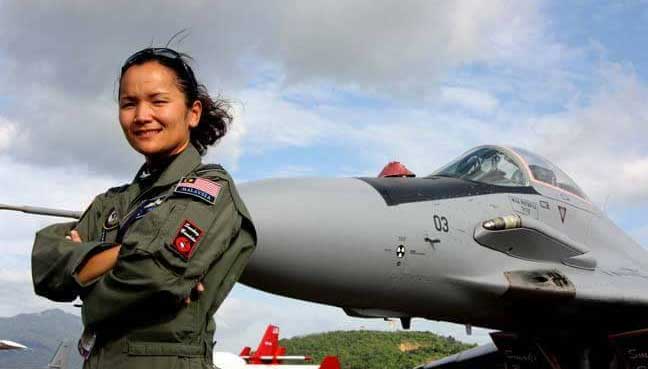 Thus, to fulfil that dream, Janushaa intends to study aerospace engineering at USNA, shared the US Embassy.

Well, we are extremely proud of Janushaa for defying the odds to pursue her passion of becoming a fighter pilot. We also hope that other young girls will be inspired by her to pursue their own dreams.

Sky’s the limit, Janushaa. Go ahead and make your dreams come true! 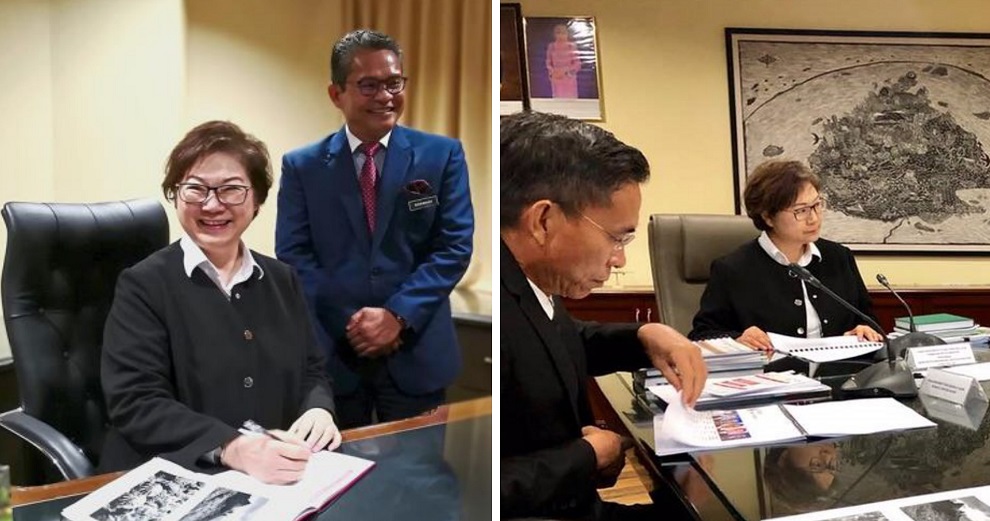