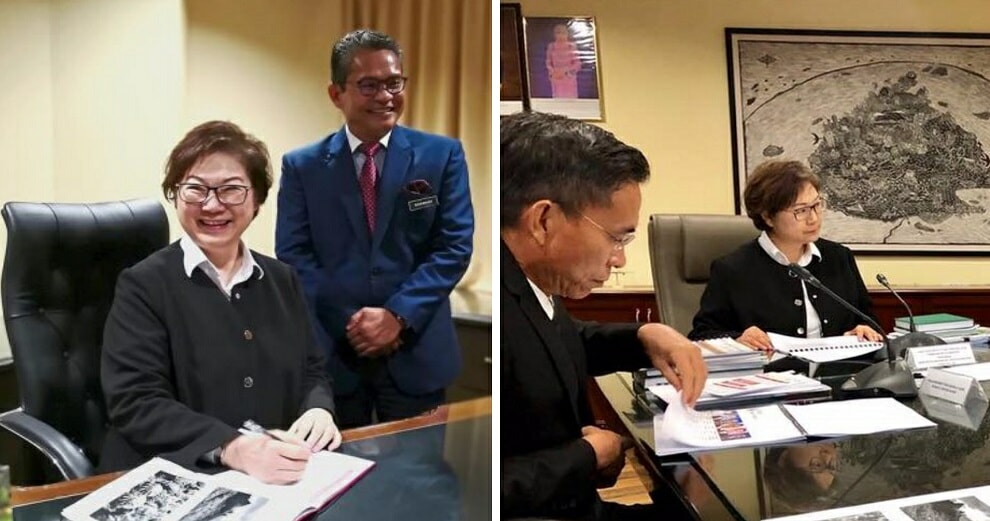 It’s been two weeks since our new government came into power, and loads of firsts and changes are happening at breakneck speed!

One of the first we think is really cool though, is Sabah’s brand new deputy chief minister who just started getting to work this week. 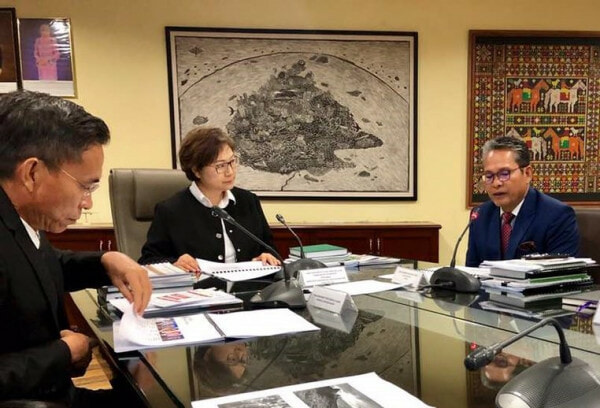 According to the Borneo Post, Liew is also Tawau’s member of parliament, and definitely has a lot of responsibilities to handle, but she’s determined to make it work. She told the daily,

“I like this job. It is challenging. I also found out there are some events I must attend and cannot delegate to others.”

Due to the workload ahead, Liew has also decided to quit her job as a practising lawyer after working for 20 years to focus on her new job on a full time basis. 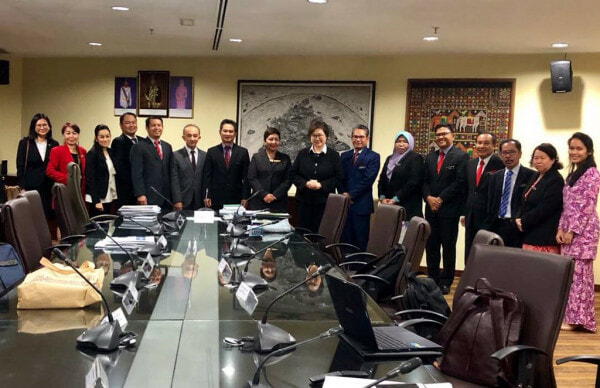 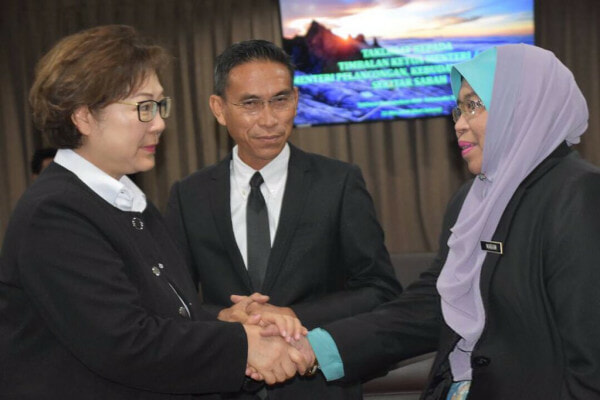 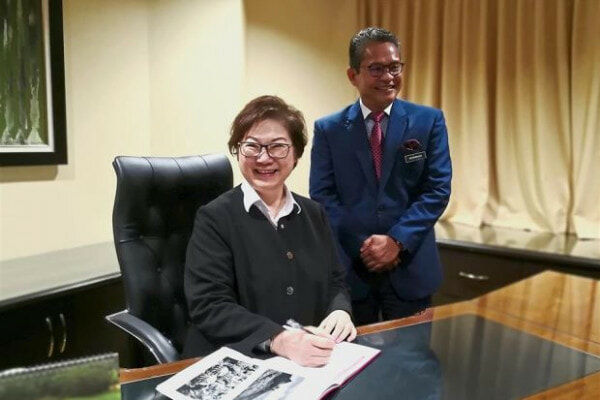 “I have informed the Sabah Law Association that I quit my job as a practising lawyer, as this promise was included in my manifesto,” the deputy chief minister told The Star.

She’s also wasted no time getting to work! Just yesterday (24th May), she had already revoked the suspension of the three Mount Kinabalu guides who were suspended for flying the Warisan Sabah party flag on the mountain. 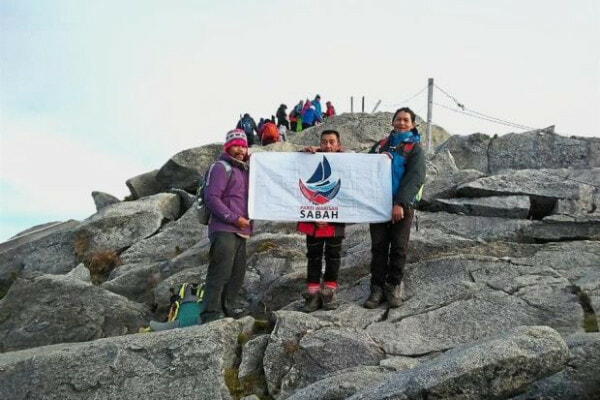 Kudos to Christina Liew for her historic achievement! We look forward to seeing what else she and the rest of Sabah’s new cabinet can bring to the state! 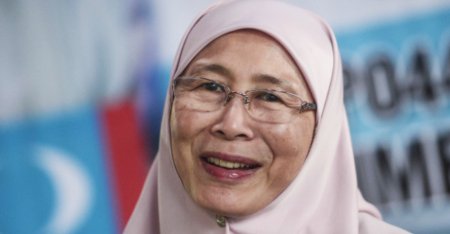