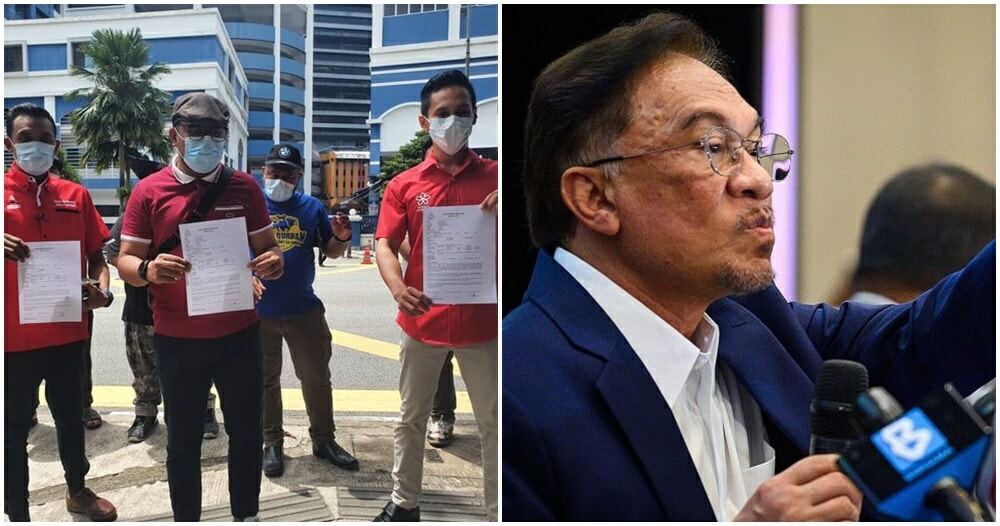 ARMADA has launched a police report against Anwar for claiming that he had the majority support of Parliamentarians without proof during his meet with the Yang di-Pertuan Agong that took place yesterday morning (13 October). 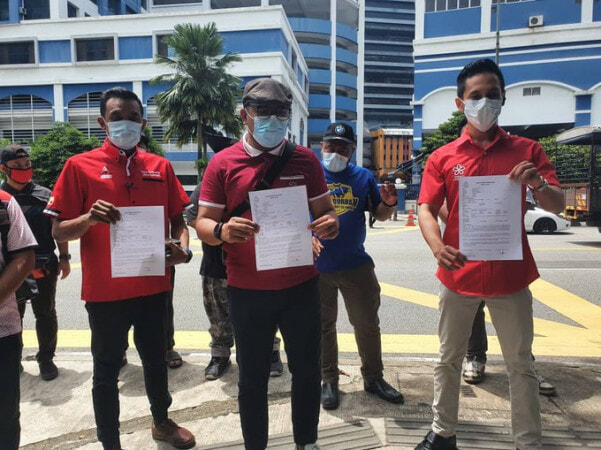 ARMADA, also known as Angkatan Bersatu Anak Muda, is the youth wing of Bersatu. In a tweet posted by BERNAMA, ARMADA personnel can be seen holding up their police reports against the politician for not presenting the documents or full name list of Parliamentarians who supported him despite his bold claims to the King and country.

The opposition leader made his case to His Majesty at Istana Negara yesterday and later confirmed during a press conference with the media that he still had a “convincing, formidable majority”. He also claimed to have the support of 120 Parliament members and that it would be “appropriate” for current PM, Tan Sri Muhyiddin Yassin to step down. However, in a later statement published by the Istana Negara, it was said that the politician only provided the numbers to the King and not the names of Dewan Rakyat members who supported him. Muhyiddin also responded to Anwar’s comment saying that while Anwar was busy going to the Palace, he was doing his job by fighting the pandemic.

Since then, UMNO’s Secretary-General, Datuk Seri Ahmad Maslan, said that the party is seriously considering withdrawing their support from the Perikatan Nasional government unless new conditions which will be set in a written agreement are accepted as soon as possible.

What do you guys think about these new developments? 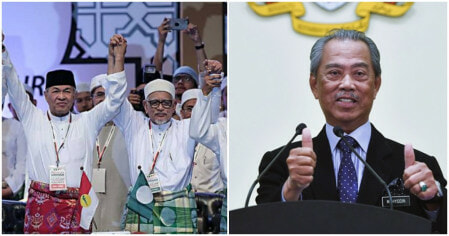