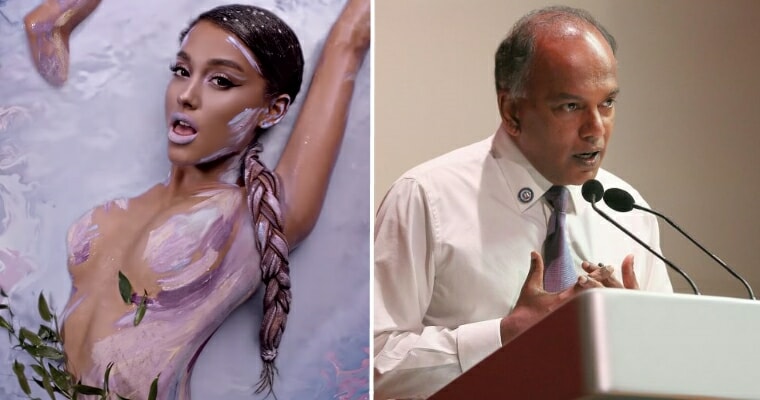 Most Malaysians know that we’re no stranger to strict censorship and regulations as we’ve seen or heard it happen often enough in movies or music, where certain “inappropriate” scenes or words are cut out from the final product.

Well, it would seem we’re not the only ones with that problem, as our dear neighbour, Singapore recently had their Parliament discuss a new threat to society which is offensive lyrics.

A Singapore parliament handout has been circulating online, titled, “Ministerial Statement: Restricting Hate Speech To Maintain Racial And Religious Harmony In Singapore.” It lists several musicians whose lyrics were accused of being “hate speech.”

The handout was part of a statement that Law and Home Affairs Minister K Shanmugam delivered in Parliament yesterday (1 April).

LESSON OF THE DAY. Ministerial handouts.

The handout listed prominent artists and uses their apparently provocative song lyrics as examples on the controversial memo:

According to Mothership, Shanmugam’s 90-minute statement on hate speech highlighted the necessity of cracking down on offensive speech, even in areas of entertainment. 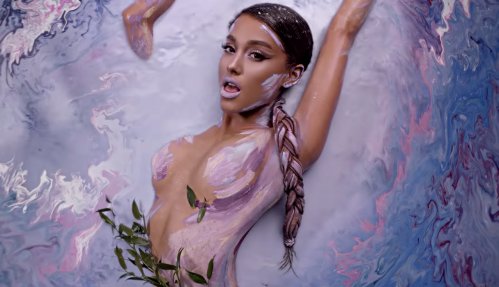 Watain, who are loud and proud devil worshippers have incorporated animal carcasses, gore, and satanic rituals into their live concerts. They have also made headlines for literally dousing their audiences in animal blood and causing them to vomit.

He argued that allowing bands such as Watain to perform can normalise offensive speech and lead to dehumanisation, creating an environment that’s “conducive to discrimination and eventually violence.” He concluded that it’s the duty of the Minister for Home Affairs to make decisions based on national interest. 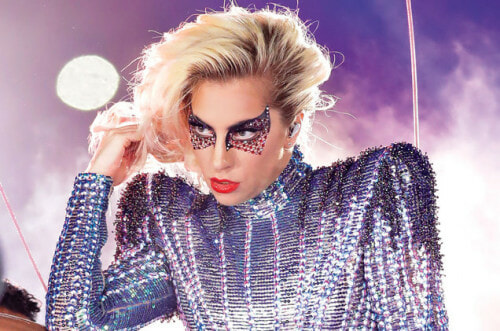 Netizens weighing in on the topic were mostly amused by the entire state of affairs.

“Is this an April Fools’ joke? The government’s lack of faith in its own people is disturbing.”

“We’re officially back in the Middle Ages. Do they believe we have no capacity for critical thinking? These are NOT national issues…”

One netizen even made a tongue-in-cheek “Singapore’s Easy Offence Hits” playlist on Spotify for all those rebels out there.

So what do you guys think? Do you believe in censorship? Let us know your thoughts in the comments below! 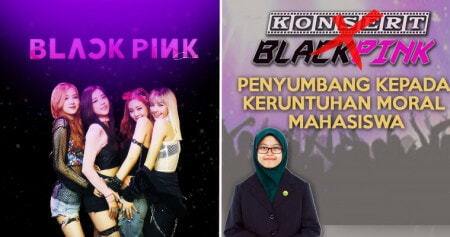