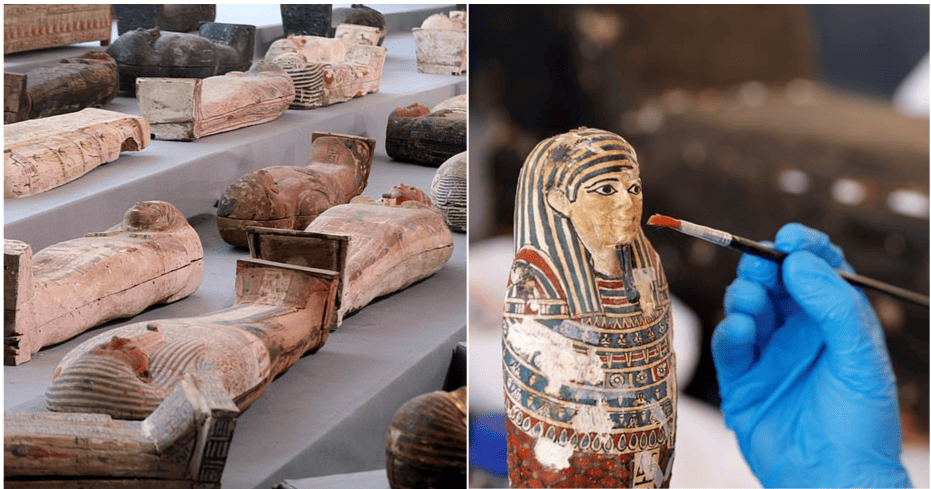 Nearly 100 coffins with some mummies inside and 40 gold-plated statues have been found in southern Cairo, Egypt, reports Daily Mail. 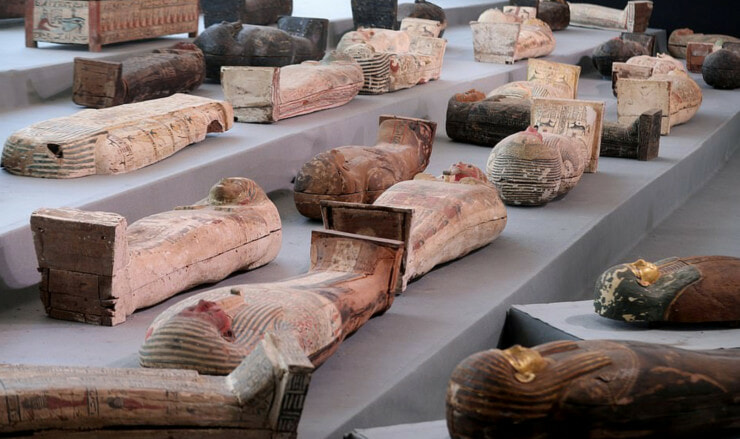 The coffin or Sarcophagi which was buried more than 2,500 years ago was exhibited in a temporary exhibition at the Step Pyramid of Djoser in Saqqara. Archaeologists have unearthed the coffin and found that there are mummies inside, they also performed X-rays that visualized the structure of ancient mummies showing how all the corpses were preserved. 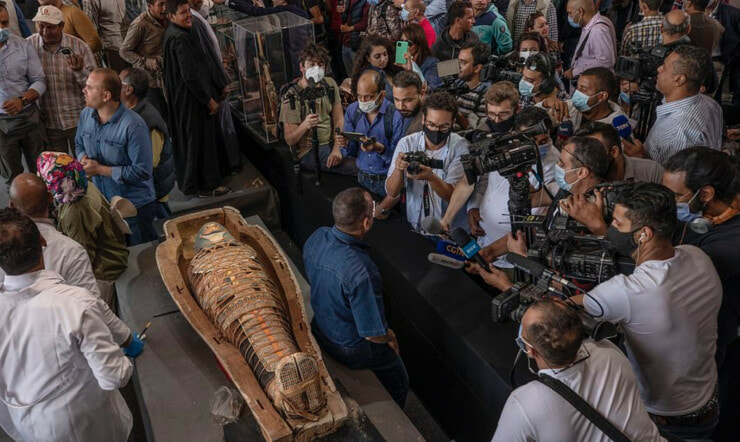 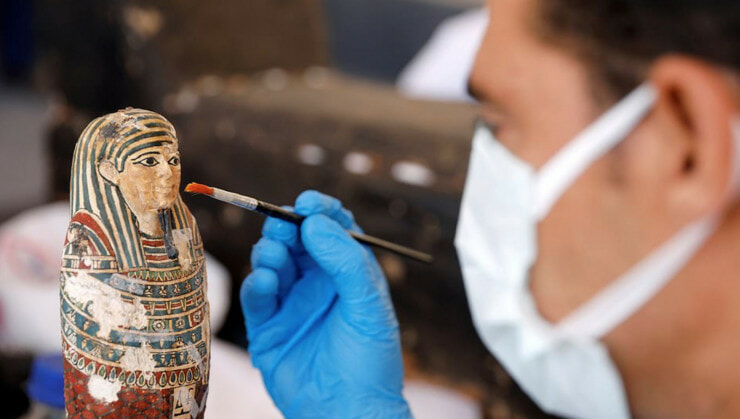 Egypt’s Minister of Antiquities and Tourism, Khaled el-Anany, said the discoveries came from the Ptolemaic dynasty that ruled Egypt for about 300 years from 320 BC to 30 BC. 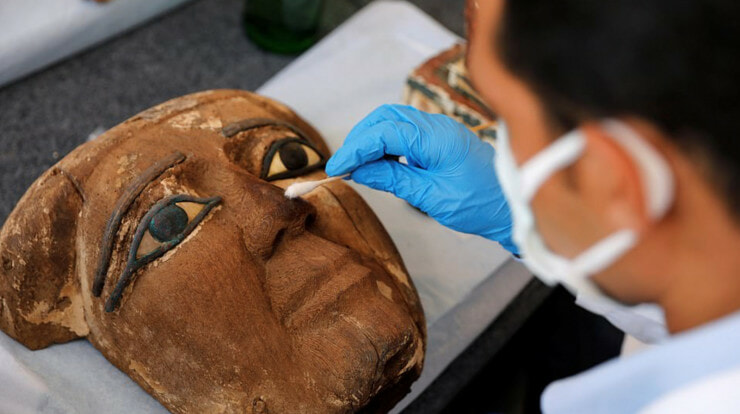 According to him, they will move the artefacts to at least three Cairo museums including the Great Museum of Egypt which is currently under construction in Egypt near the famous Giza Pyramids. 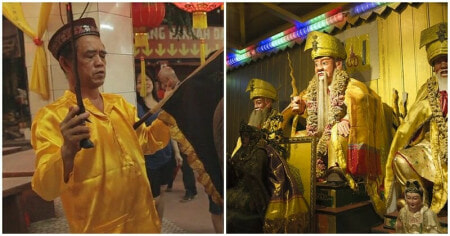