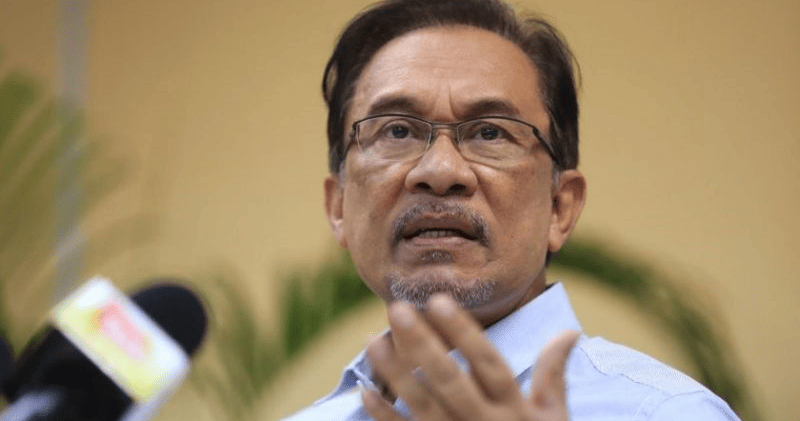 As Malaysians gear up for GE14 that’s happening in less than 24 hours from now, Parti Keadilan Rakyat’s de facto leader Datuk Seri Anwar Ibrahim has come out with a pre-GE message to all Malaysians. In the open letter on his Facebook page, he has called on Malaysians to show their power to make a change for this election, which will set the course of the country for the next five years. 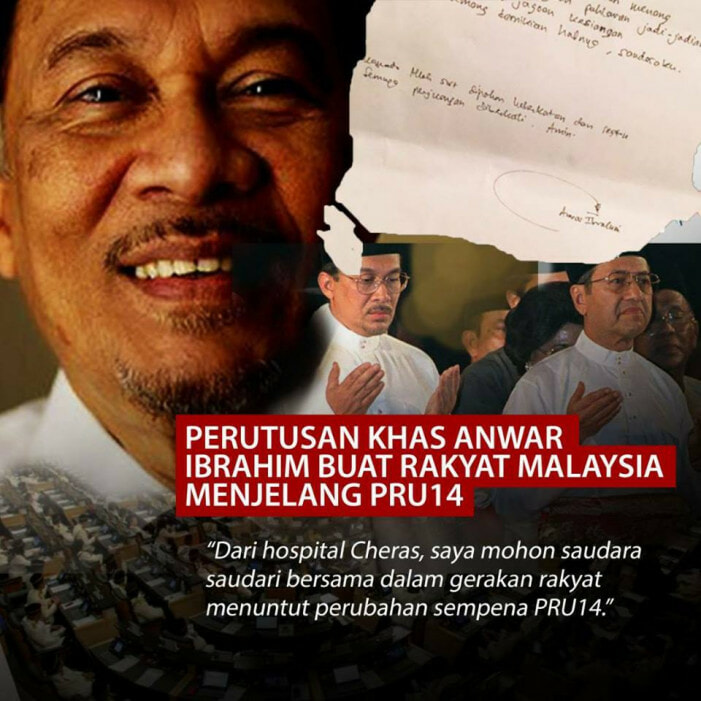 Anwar is currently recuperating at the Cheras Rehabilitation Hospital and is set to be released on June 8. In the letter, he urged Malaysians to support Pakatan Harapan and Tun Dr Mahathir Mohamad as they have the same goal, to fix the country.

He also said that Umno and Barisan Nasional (BN) had voiced out their disbelief and tried to discredit the alliance between Anwar and Mahathir but were actually afraid of them. He explained the decision to cooperate with his former nemesis and said that although they were wary at first, the nation comes first. 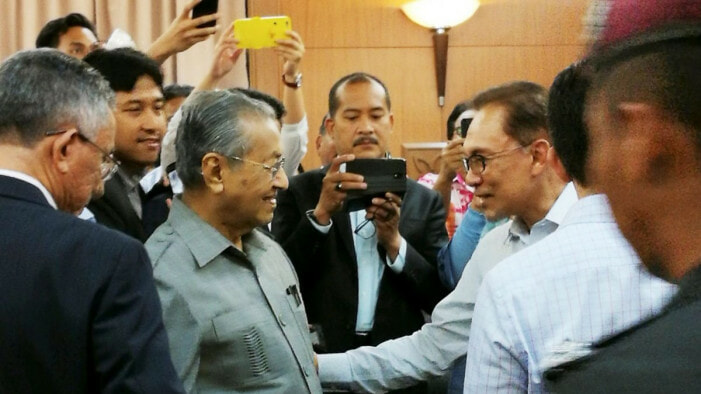 Anwar said, “Mahathir has proven his determination to the cause, accepted his past limitations, apologised and sacrificed his time and energy for the people and country. He has patiently faced Umno and BN’s criticisms and insults while never losing focus on strengthening the Harapan machinery.”

“I would like to urge the people to show support so as to allow him to fix the rot facing the country as a result of corruption and abuse of power by the Umno-BN government under the leadership of Dato Seri Najib Razak.” 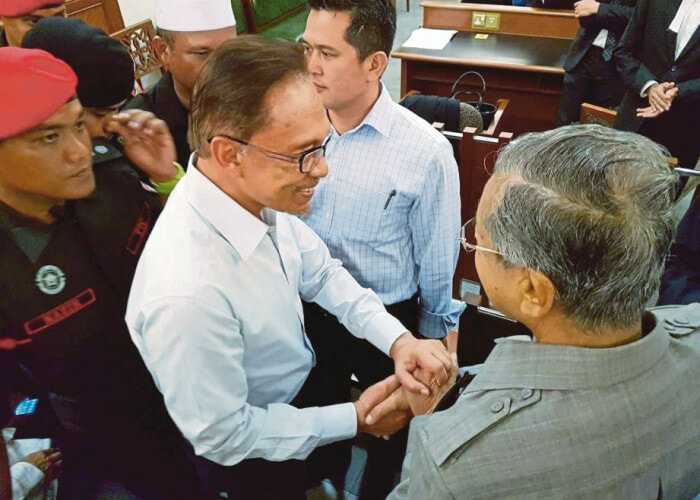 Anwar also criticised Umno’s campaign tactics, which focused on fearmongering that targeted the Malays especially, that said that they would be used by DAP. “Umno-BN is playing up racial sentiment, as it is unable to respond to the 1MDB and Felda scandals, as well as the people suffering due to the spike in prices of goods due to the introduction of the GST,” he said in the letter. We are 1Malaysia, right?

“The people hold the power in their hands and they will decide on the outcome of the general election. No bribery, cronies, nor slander and pro-BN propaganda could change that fact. Pakatan Harapan (PH) craves change and wants to create a better Malaysia for the people.” 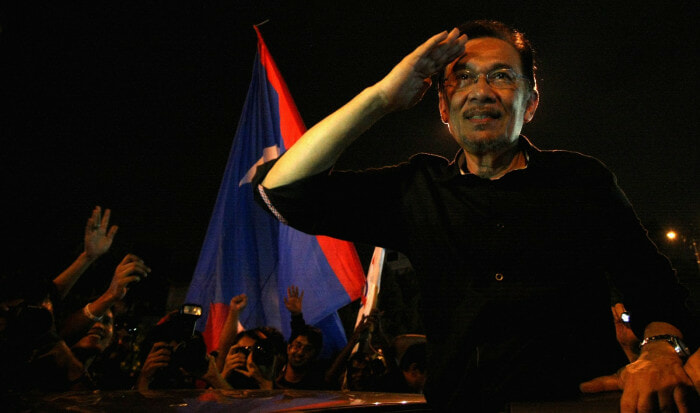 “If given the mandate, we promise to work for the people responsibly and transparently. We are confident that there will be no threat to the position of Islam in Malaysia as we uphold the right to religious freedom. People of all races and religions will be protected. The Malays and the bumiputeras that will be helped are those that really need it, not those rich cronies,” he promised.

Anwar ends his heartfelt letter saying that in 24 hours, the future of the country and the fate of the people will be determined by themselves. “I pray that every Malaysian will vote wisely and responsibly. We need to stand up and continue our fight,” he says.

Get ready to vote on May 9, peeps! 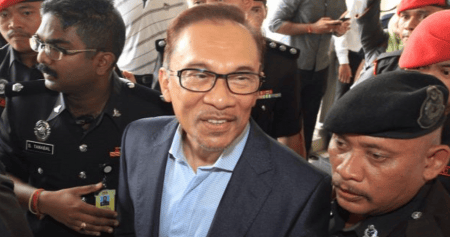