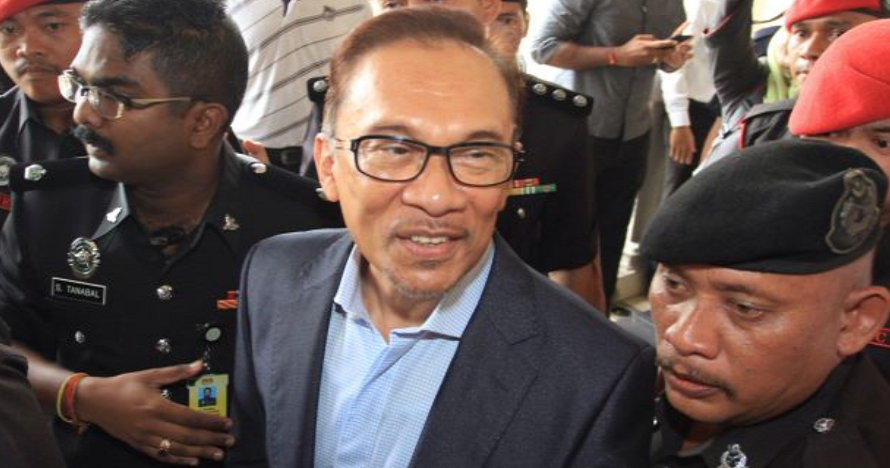 This is some pretty big news!

According to the Malay Mail Online, it was just revealed that Parti Keadilan Rakyat (PKR) de facto leader, Datuk Seri Anwar Ibrahim has been set to be released from prison two days earlier than scheduled. 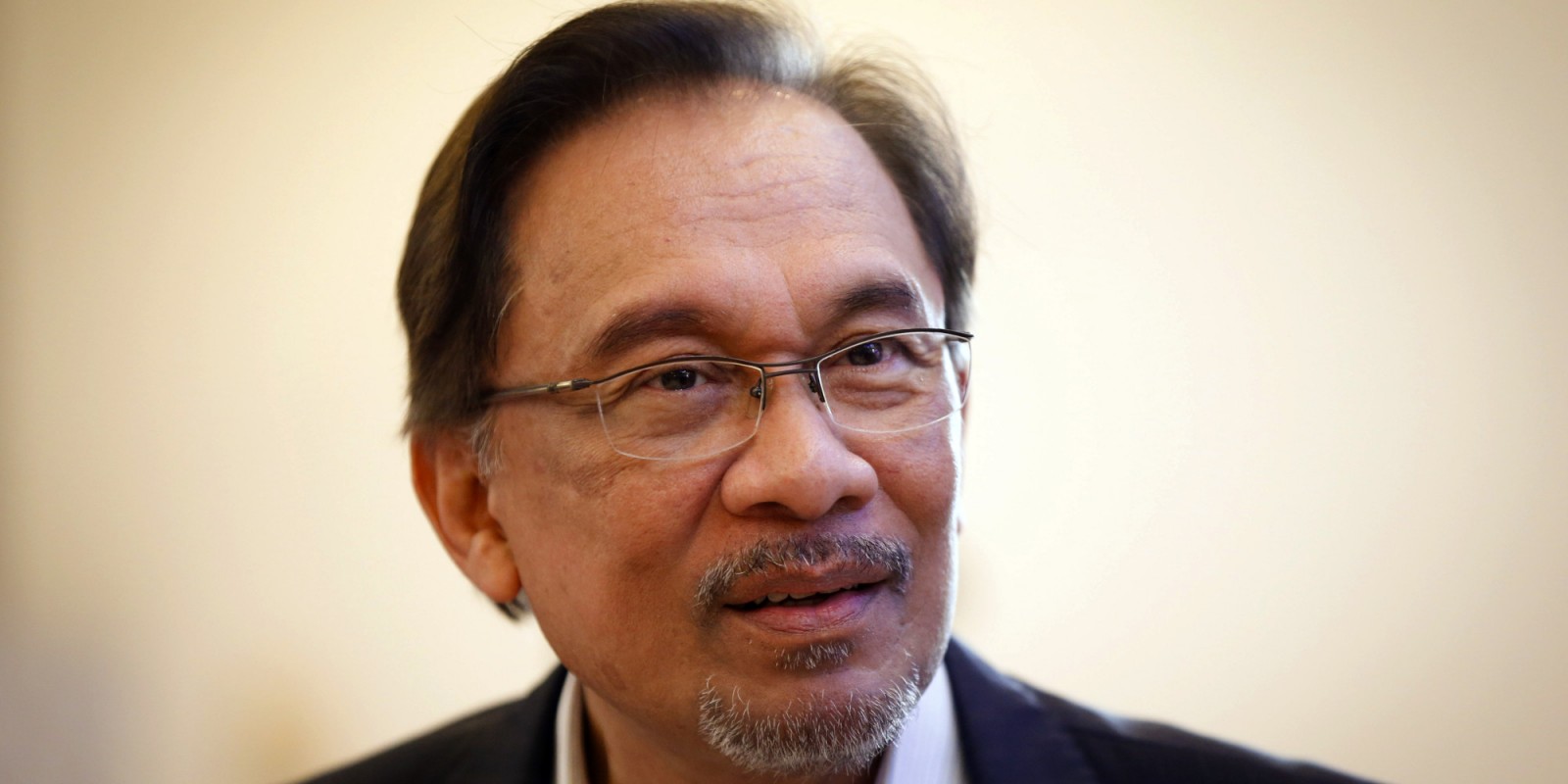 The opposition leader, who was found guilty of sodomy and sentenced to 5 years in prison starting 10th February 2015, is now set to be released on 8th June this year. In a statement by the Prisons Department’s director-general Datuk Seri Zulkifli Omar addressing the issue, he said,

“The Act (Prison Act 1995) and the Regulations (Prisons Regulations 2000) give a one-third remittance from the sentence to any prisoner who undergoes a sentence exceeding one month. The calculation performed found that Anwar’s release date is June 10, 2018.” 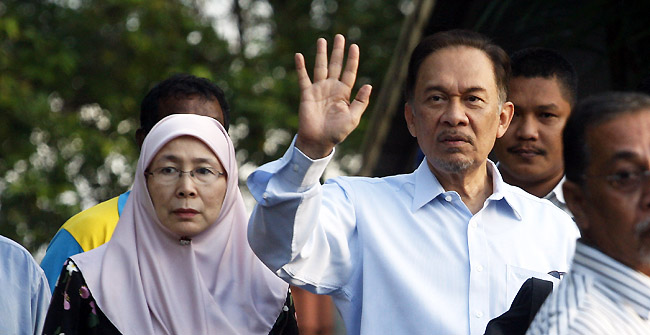 However, if the prisoner’s release date falls on a weekend or public holiday, they should be released one day prior. So, since the 9th and 10th of June fall on a Saturday and Sunday, he will be released on the 8th, which falls on a Friday.

“Until the release of this statement, the Malaysian Prisons Department and Sungai Buloh Prison has not received any warrant or order from any competent authority which ordered Anwar’s sentence to be amended,” Zulkifli continued.

“His release date, which is on June 8, 2018, also has nothing to do with the implementation of the parole system or any order from the Pardons Board.” 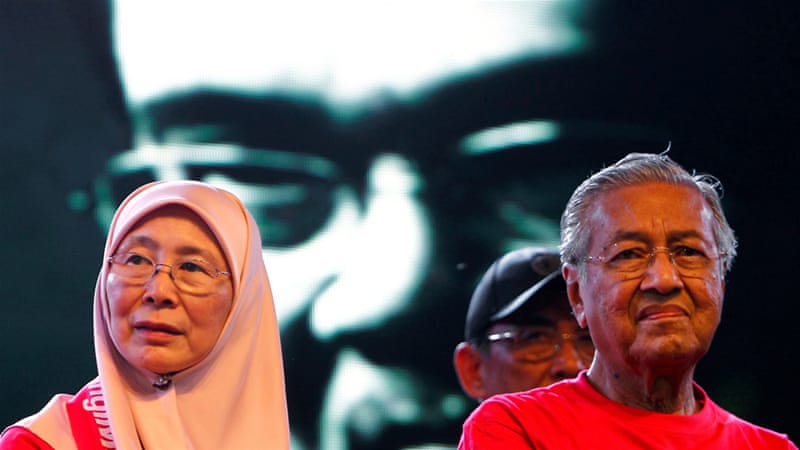 What do you think of this latest development in the run-up to GE14? Let us know in the comments below! 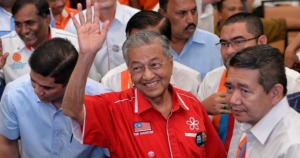