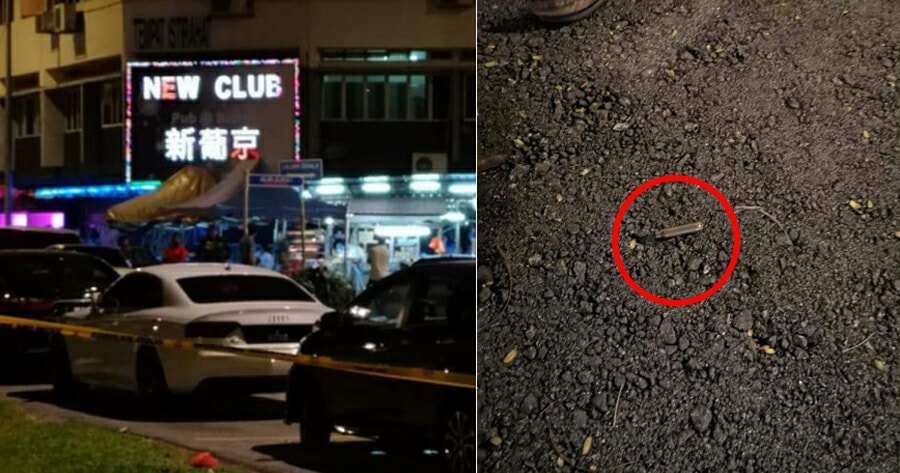 Last month, on June 24, a four-star entertainment centre in Bukit Bintang received 25 gun shots fired by two men. The shooting is believed to be a warning after a business misunderstanding.

Recently, on July 13, another shooting took place. This time, it happened in front of an entertainment outlet in Taman Maluri, Cheras at 9.30pm. Thankfully, no one was hurt in the incident.

“We also discovered 18 A4 papers, depicting photos of two men strewn on the road some 22m from where the shots were fired.”

The police have yet to identify the two men in the photos, who are believed to be Chinese. 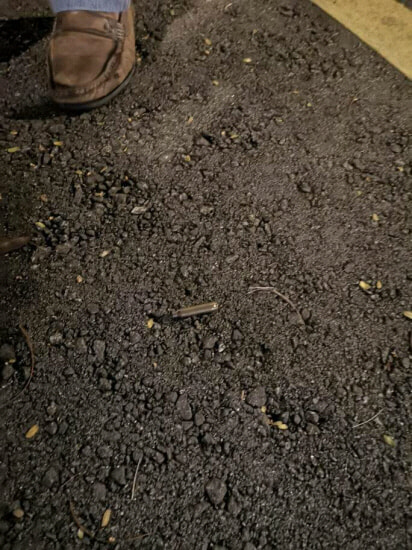 Meanwhile, the police are surveying the area for any witnesses of the event, checking CCTV footage within the vicinity of the crime scene, and investigating if it has anything to do with the previous Bukit Bintang shooting.

“We are also investigating whether the latest shooting has any link to the previous one in Bukit Bintang last month. No one was hurt during the incident in Taman Maluri,” Comm Mazlan said, adding that the case is being classified under Section 307 of the Penal Code for attempted murder and Section 39 of the Arms Act. 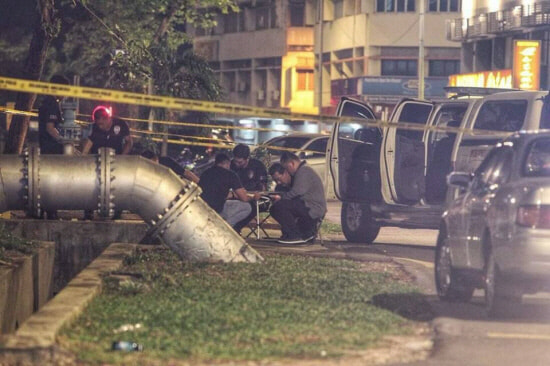 “Investigations showed that the bullets are the same for both cases, however, the type of weapon used is still unknown,” a source said, according to NST.

“Police are now identifying whether the weapons used in both cases were the same.”

As the 5.56mm calibre of the spent ammunition casings recovered at the scene is commonly used in assault rifles such as the AR-15 or M-16, it was initially feared that the case was linked to terrorists but police have ruled this out. 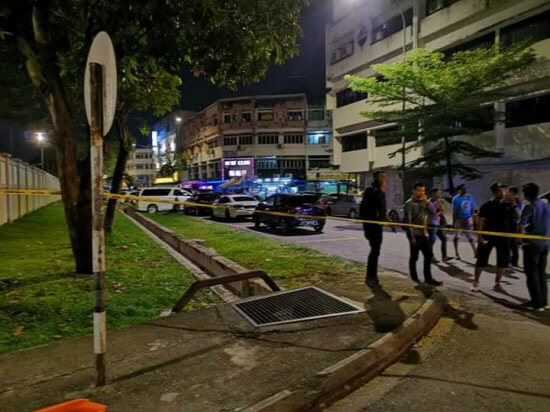 According to The Sun Daily, the police are assuming that the motive behind the shooting was over debts owed to certain parties linked to criminals. Several clues obtained from the investigation pointed towards bad debts as the cause, and the shooting was intended to intimidate the debtor into paying up.

Comm Mazlan urges anyone with information about the incident to come forward. So, if you or someone you know have information that you think will help the police, here’s who you can contact: 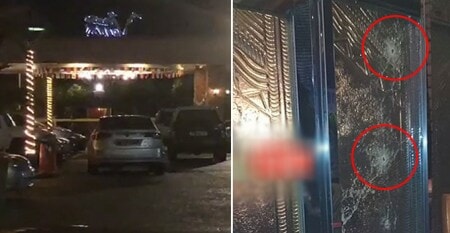