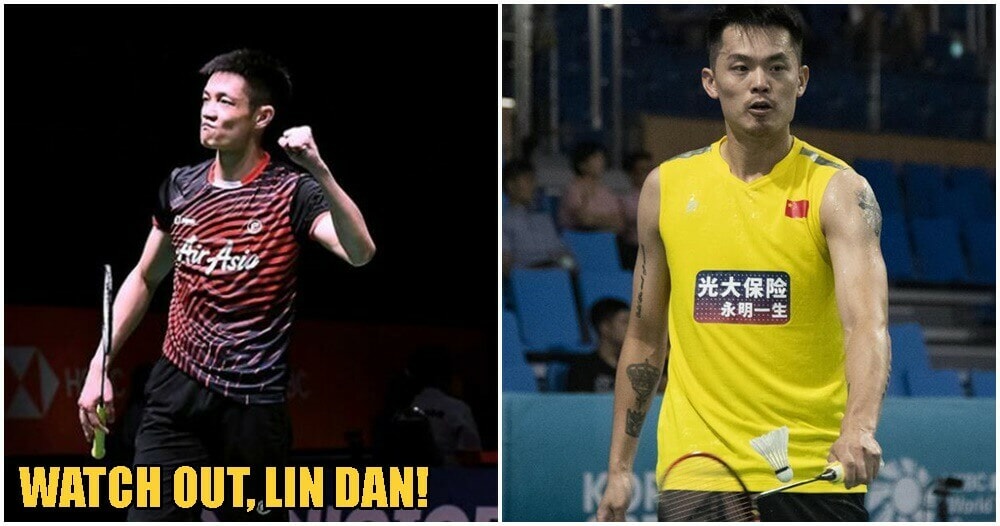 After Dato Lee Chong Wei’s tearful retirement, Malaysia has been on the short end of the stick in maintaining our friendly badminton rivalry with China and their two-time Olympic champion, Lin Dan.

However, it appears as though a new challenger has stepped up to take Chong Wei’s place. And he’s already proved that he can beat Lin at his own game! 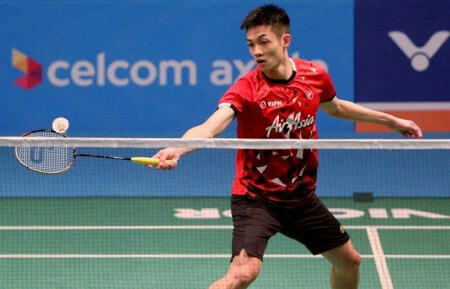 Lin’s new impressive opponent goes by the name of Liew Daren, an “independent shuttler that is one to watch out for”, according to the Star. The 32-year-old bested China’s prized badminton icon in the first round of the Korean Open that was held in Incheon on Wednesday (25th September 2019).

Liew managed to take out Lin with a 21-19, 21-14 score in just 43 minutes to advance to the second round of the competition!

The up and coming badminton star isn’t just competitive, he’s also focused and humble as while he expressed his joy at the victory against Malaysia’s long-time rival, he told the newspaper:

“It’s definitely exciting to get this win against Lin Dan and I’m very happy, but as much as I’d like to celebrate, I have to focus on my next match.” 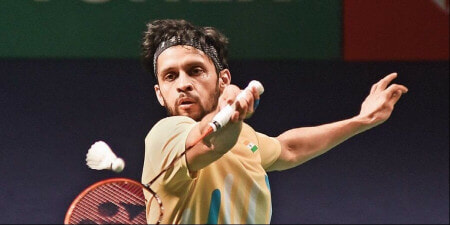 While Liew did his best in said next match, he unfortunately lost to India’s P. Kashyap in an intense match that ended at 21-17 yesterday after both competitors won a set each.

Nonetheless, the win against Lin is still a much deserved one for the hardworking athlete, who has been struggling with his matches since January after suffering from an ankle injury.

While he holds an esteemed ranking as No.33 in the badminton world, the chances of Liew qualifying for the Tokyo 2020 Olympic Games remain slim. 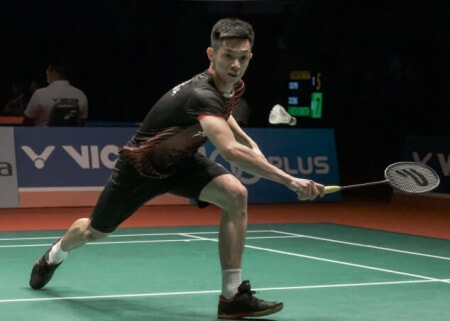 The qualification period begins in April next year and Malaysia can only send two players if both are in the top 16 ranking by that time. Currently, resident Malaysian sportsman Lee Zii Jia holds that world no.16 position.

However, Liew refuses to give up:

“I’m not giving up. There is still around half a year before the qualification period ends, I need to stay focused and perform well in upcoming tournaments.”

And with that kind of attitude, we hope he does. All the best, Daren. We’re rooting for you! 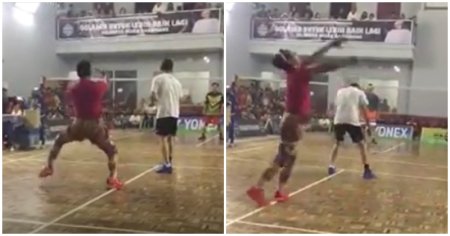