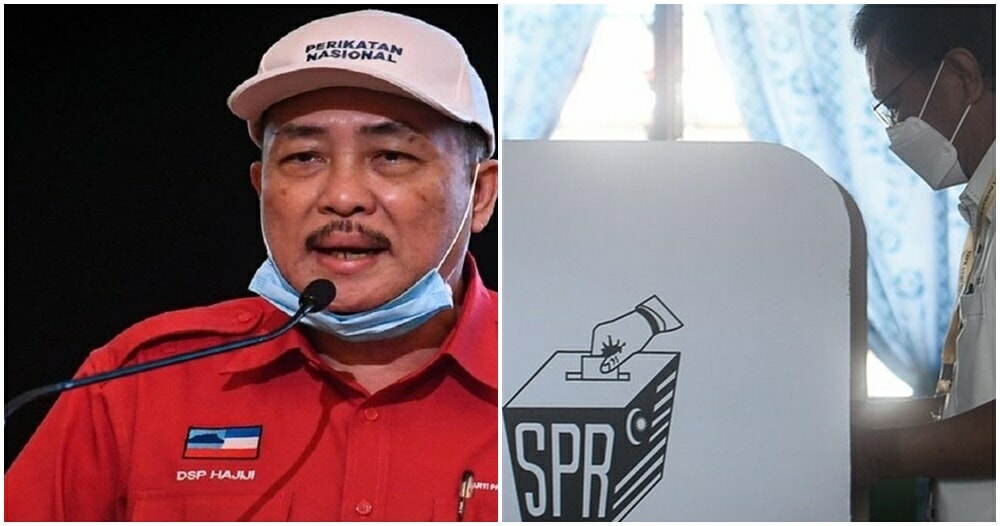 With all the anticipation and speculation surrounding the Sabah elections that took place over the weekend, many have been waiting on the latest updates on who will be appointed as the Chief Minister of Sabah. Following the majority of the public’s opinions, many held the opinion that Musa Aman or Bung Mokhtar were top contenders for the spot. 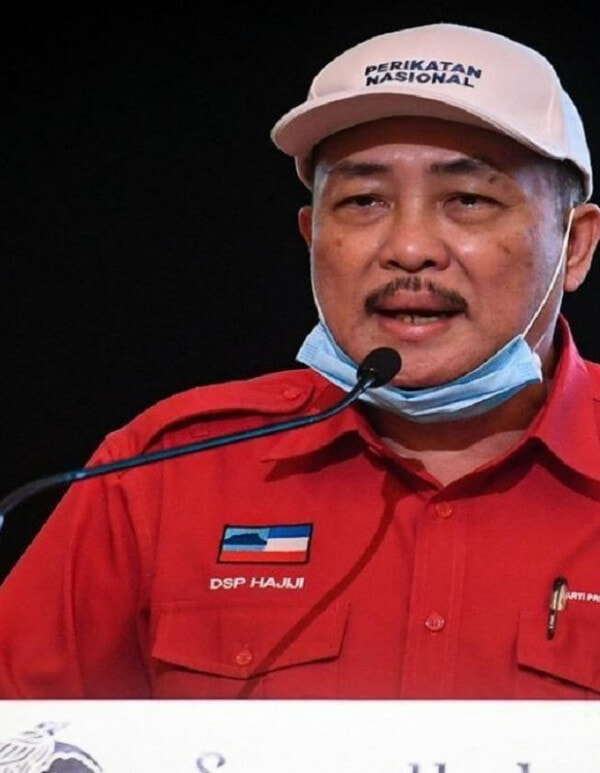 However, in a shocking turn of events, Masidi Manjun, the assemblymen for Karanaan, Ranau and former Minister of Tourism, Culture & Environment in Sabah just took to Twitter to announce that DSP Hajiji Mohd Noor is the new Sabah Chief Minister and is expected to be sworn in tomorrow morning (27 September). Hajiji Mohd Noor was once appointed as the Minister of Local Government and Housing in Sabah.

The Media and Corporate Communications Division of the Sabah State Information Department informed the public that the ceremony will take place at 10:30 am, according to a source from the State Palace as said by reports from Astro Awani.

Also read: Defence Minister: Those Returning From Sabah Don’t Need To Be Quarantined If They Test Negative 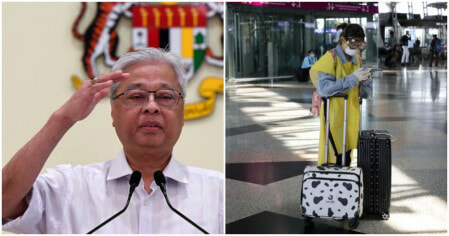