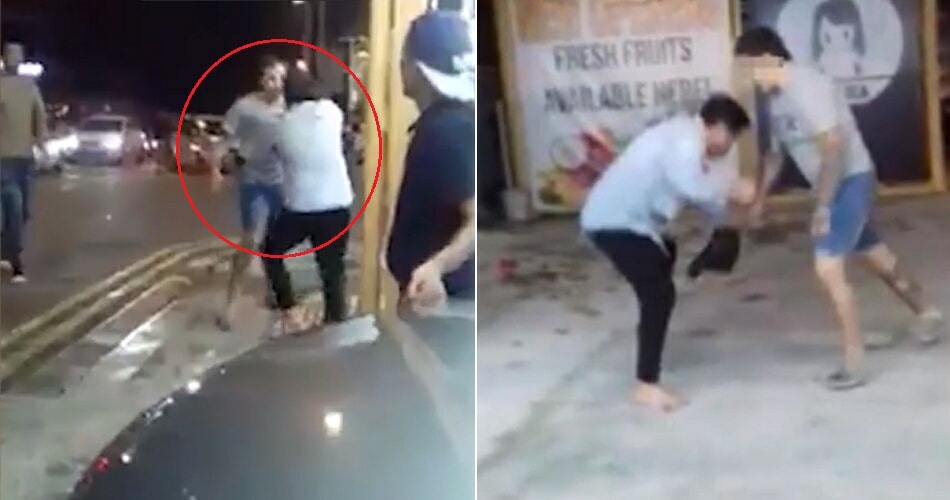 Sometimes, getting honked at while we’re on the road can really get on our nerves. However, there’s no reason to let that anger reach a point where we could seriously hurt someone, like these two men in Johor Bahru.

The Malay Mail reported that a marketing officer was stabbed several times by two men for honking at their car in Jalan Dato Abdullah Tahir. According to Johor Bahru South district police chief ACP Shahurinain Jais, the fateful incident took place at about 4am while the 40-year-old victim was driving along the road. Poor man! 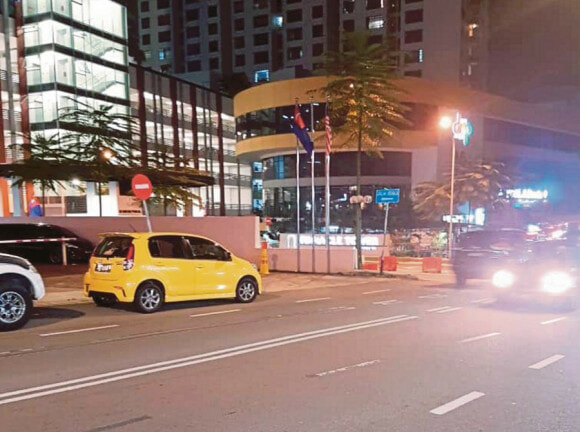 “Suddenly, a (black) Mercedes-Benz car with two men inside appeared and entered his path, causing him to sound the horn.”

“Angered by the action, the suspects stopped the Mercedes-Benz car and approached the victim’s car (Ferarri).”

You can watch the video of the brawl between the men here:

Shahurinain said that the suspects reportedly “fled the scene” after the brawl. He also revealed that the first suspect who stabbed the victim was vaguely identified as a Chinese man holding a folding knife, NST reported. 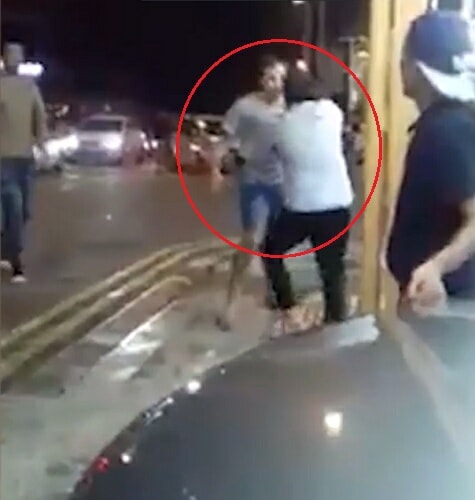 Meanwhile, the guy who punched the victim is believed to be Indian or Pakistani. Nonetheless, Shahurinain explained that the suspects’ accurate identities and nationalities have yet to be figured out. 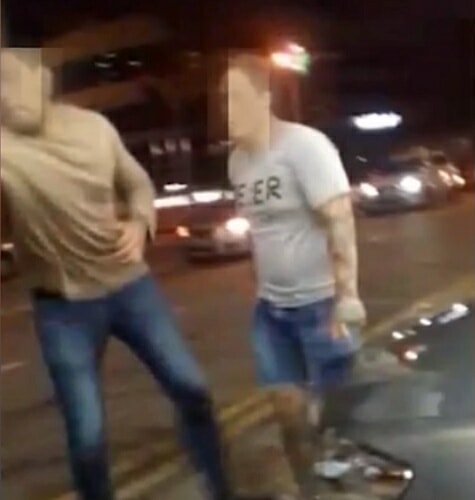 Therefore, the JB South district police chief appealed for people with any information that could aid the investigation of the incident to come forth and share what they’ve got with the police.

As of now, the case is currently being investigated under Section 342 of the Penal Code for criminal intimidation and causing hurt. 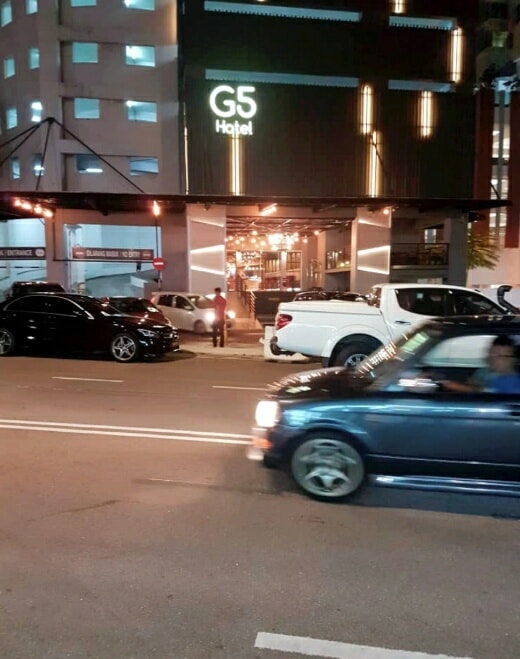 Hopefully, the victim recovers from the horrific incident and gets his injuries treated well. We also hope that the police will quickly nab the assaulters and punish them according to the law. 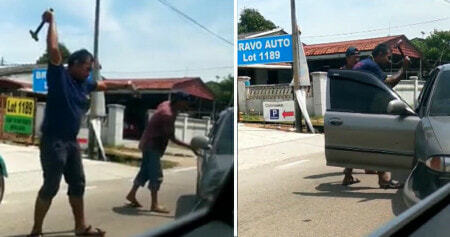