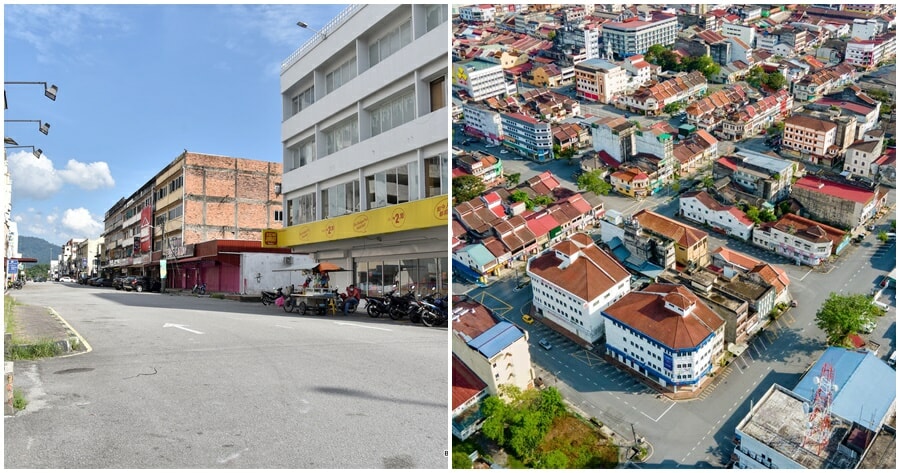 #SelfLockdown… This is what Malaysians in all the states need to be practising if we’re going to increase efforts to flatten the rapidly increasing Covid-19 curve.

While Malaysians in the Klang Valley have been pictured crowding public transportation despite the implementation of tighter restrictions due to the MCO3.0, the situation is a little different in Taiping, Perak. Taiping is among the several districts in Perak that have been placed under the Enhanced Movement Control Order (EMCO) that’s set to take place between 22 May and 4 June.

The Taiping Municipal Council took to their Facebook page on the first day of the EMCO implementation to share the shockingly empty streets of Taiping, Perak. 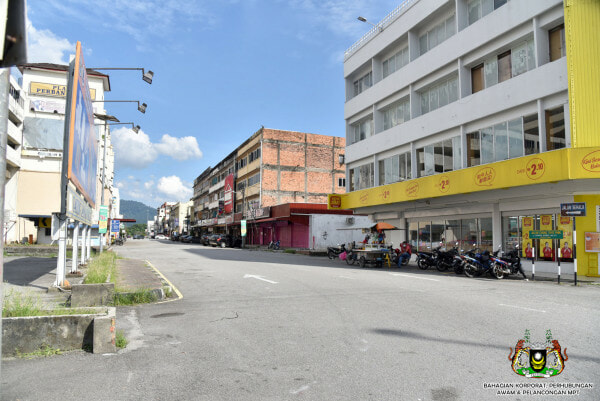 “The current situation in the city of Taiping on the first day of EMCO. To the residents of Taiping County, obey the SOPs and government instruction. Please stay at home if you do not have any important matters to attend to,” read the caption of the post.

Aerial photos of the city reveal empty streets and roads with no residents around. Even the malls were left bare as it seemed as though the residents of Taiping are all complying with the SOPs and staying in their homes. 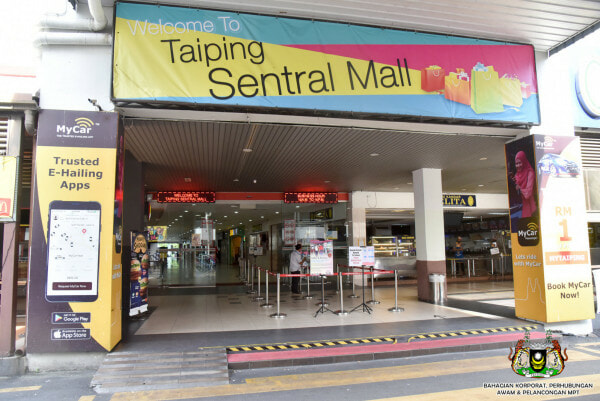 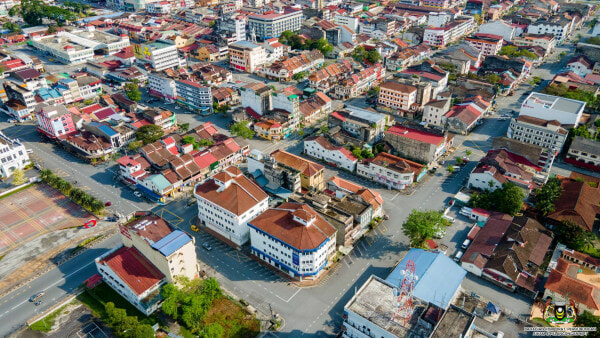 Previously, similar photos of empty streets were seen in Taipei, Taiwan as citizens practised ‘self-lockdown’ after a surge in domestic infections were identified that raised the country’s Covid-19 alert level. Meanwhile, the Malaysian authorities have encouraged a similar sentiment to be adopted by Malaysians in order to curb the growing number of Covid-19 cases in the country. 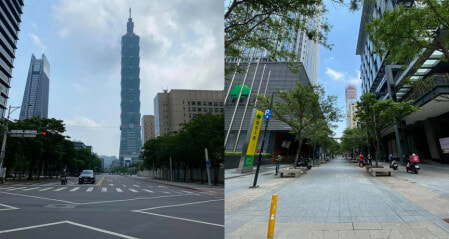