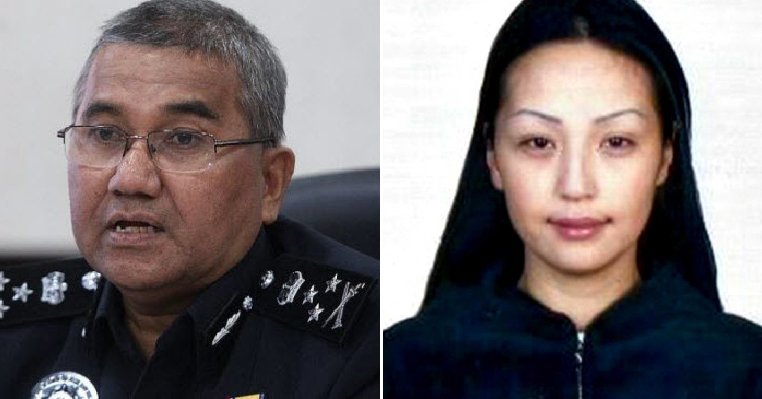 The Altantuya Shaariibuu murder case is back in the spotlight after 12 long years and it looks like there may be new developments in the case. While the murderers of the Mongolian translator were caught and sentenced, there are still many questions left about the mystery of her death. Especially the method used! 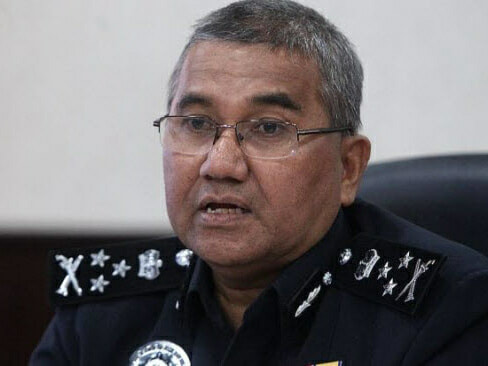 Many people have been calling on the authorities to reopen the investigation on Altantuya’s brutal death, including the President of Mongolia. Now, it looks like this may be a possibility, based on a report from The Sun Daily. Inspector-General of Police Tan Sri Mohamad Fuzi Haron held a press conference today (May 21) and said that the police are considering to reopen the case.

A reporter asked whether the police were planning to investigate Altantuya’s case again after various people had said they should do so, to which Mohamad Fuzi replied, “I have to look back into this matter and discuss with my officers about opening a report. We will update from time to time.” 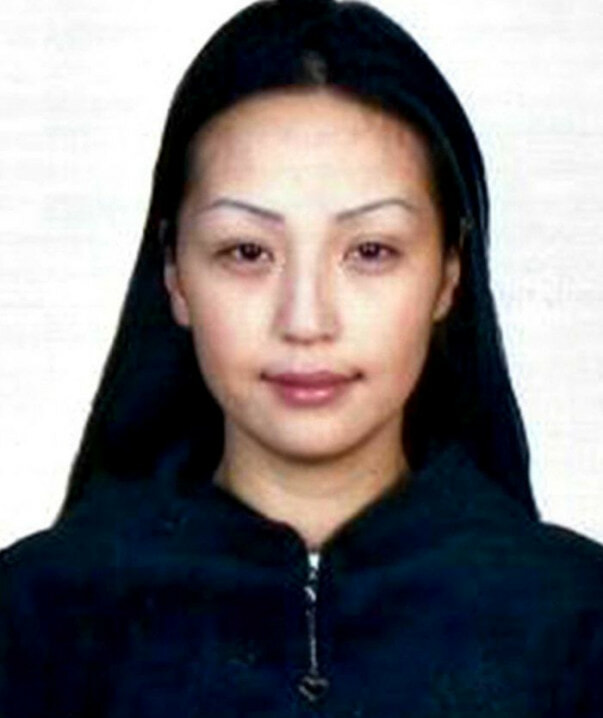 Pakatan Harapan’s (PH) Bukit Gelugor MP Ramkarpal Singh was one of those who pressed for the authorities to reopen the case and even urged for a Royal Commission of Inquiry (RCI) to be set up. Meanwhile, former police officer Sirul Azhar Umar, who was convicted of Altantuya’s murder had also hinted that he was ordered by some high-ranking person to kill her.

Her body was shot and blown up with C4 explosives where the remains were discovered at a forest area near Subang Dam in Puncak Alam, Shah Alam.

Will we (finally) be able to get all the answers to this murder if the case gets reopened?

Also read: Altantuya’s Alleged Killer Will Reveal Truth About Murder, Only If Given Full Pardon 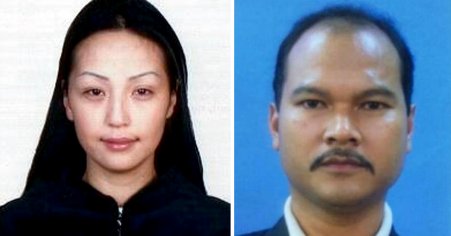